These 10 cars are being discontinued in 2020 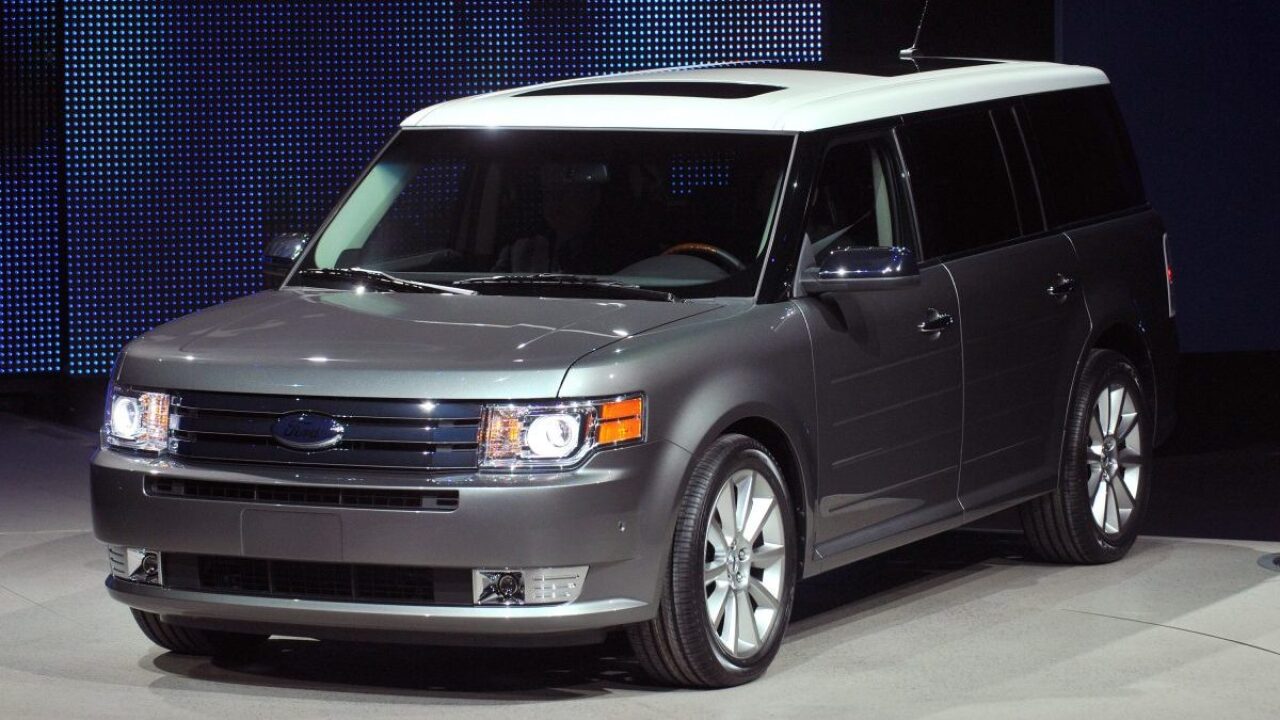 Could it the end of the road for sedans? Come 2020, automakers are discontinuing many of their car models — especially compact cars and sedans — and turning their focus instead to bigger sport utility vehicles and crossovers.

These 10 vehicles are being discontinued for the coming year, including some iconic models that have been around for decades.

General Motors made its last Chevrolet Cruze in March 2019 as it shut down a plant in Lordstown, Ohio. In 2018, 142,617 customers purchased the Cruze, according to The Detroit News. The Cruze made its debut in 2011, The Detroit News points out, at a time when people were still feeling the effects of the Great Recession and gas prices were hovering near $4 a gallon.

The iconic Chevy Impala has an expiration date: Feb. 28, 2020, according to the Detroit Free Press. General Motors announced it will stop production of the sedan as the Detroit-Hamtramck Assembly Plant transitions to focus more on the production of electric vehicles. The same plant will also stop manufacturing the Cadillac CT6 in January 2020.

Like GM, Ford is also discontinuing production of some of its smaller cars to shift attention to bigger models, namely SUVs and trucks. Fuel efficient and available as a hatchback or four-door sedan, the Ford Fiesta will no longer be manufactured, starting in 2020, Car and Driver reports. The Fiesta was originally introduced in the United States back in 1978 but came off the market in 1980 and then was reintroduced in 2011.

When the Ford Taurus was first introduced in 1985, it had a sleek design and was a departure from more boxy sedans that defined the industry. By 1992, the Taurus was America’s best-selling car, according to the automaker. Over the years, more than 8 million of these cars have been built at Ford’s Chicago Assembly Plant, says a news release from the automaker. The last one rolled off the assembly line in March 2019. The company is investing instead in electric and utility vehicles, marking the end of a great run for the Taurus.

If you grew up playing “slug bug” on road trips, this news will hit you hard: Volkswagen has discontinued its beloved Beetle. But why is Volkswagen getting rid of its most iconic car, which debuted in the 1960s? Just like other automakers, CNBC reports, the company is more interested in upping its supply of electric vehicles, crossovers and SUVs to meet customer demand.

First, the Buick LaCrosse sedan was retired. Next up is the Buick Regal. The move comes as 90% of Buick’s sales have been crossovers, CNET reports. This GM-made model had been around since the 1970s, making it one of the most tenured vehicles to get the ax.

It’s mostly cars that are getting killed off in 2020. But, add an SUV to the list: The boxy Ford Flex, which made its debut in 2008, will be discontinued after the 2019 model year. The unconventional shape drew some criticism since its debut, but, as USA Today points out, the SUV earned a cult following, too. Next up for Ford is a revival of the Bronco and an electric crossover that’s inspired by the automaker’s iconic Mustang.

Fiat Chrysler Automobiles announced in September 2019 in a press statement that it would be discontinuing its Fiat 500 and 500e in North America, but that the current inventory would be sold into 2020. The stylish, Italian-designed car was introduced in America in 2011, but sales have slumped in recent years. Fiat will still make its 500X crossover and the five-passenger 500L utility vehicle.

Buick’s rendition of a convertible is also going extinct. The mid-size, four-passenger vehicle was short-lived as it just debuted in North America in 2016. As you can see from this list, GM is slimming down its big lineup of cars as we head into the new decade.

Are you sad to see any of these cars go?