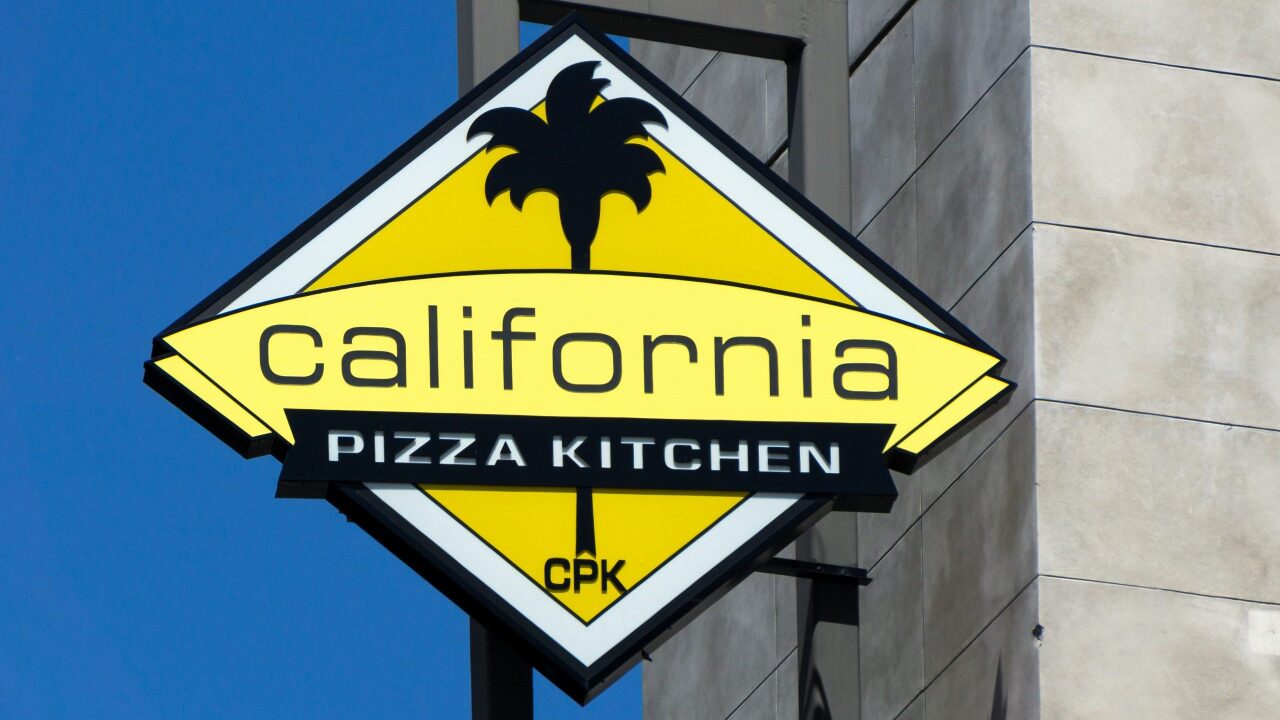 On July 30, California Pizza Kitchen (CPK) announced that it had filed for Chapter 11 bankruptcy to restructure the majority of the restaurant chain’s long-term debt .

Like so many other restaurants and retail stores, CPK has taken a hit during the coronavirus pandemic. But so far, the fast casual dining chain vows to remain open.

“Today’s announcement is a step towards a stronger future for California Pizza Kitchen,” Jim Hyatt, CEO of CPK, said in a press release. “The unprecedented impact of COVID-19 on our operations certainly created additional challenges, but this agreement from our lenders demonstrates their commitment to CPK’s viability as an ongoing business. Throughout this process, we will continue to deliver the same innovative, California-inspired cuisine that we have been serving for over 35 years.”

CPK was first opened in 1985 in Beverly Hills, California by two former federal prosecutors. The restaurant touted hearth-baked pizzas with unique, fresh ingredients, such as Jamaican jerk chicken made in an open kitchen. This pizza with a California flair caught on and the restaurant soon became a chain. Since then, CPK has expanded to more than 250 locations in more than 30 states and 11 countries as well as frozen pizzas in grocery stores and stands in airports, sports stadiums and college campuses.

When COVID-19 forced dining rooms to close, CPK decided to close 46 locations permanently, as they could not convert them to take-out restaurants. Between this loss and a substantial drop in sales, the chain began to struggle financially.

Along with cutting corporate pay by 35%, CPK has also furloughed nearly half of its employees, put off renovations, and ceased rent payments at many locations for the past four months.

Although the restaurant chain suggested that it might shutter more locations that are not turning a profit, they expect to remain operational and exit bankruptcy in fewer than three months. Its plan involves reducing its debt by $230 million through Chapter 11 restructuring.

“For many restaurants, the COVID-19 pandemic will be the greatest challenge they will ever face,” Hyatt told CBS News. “For some, it may also be their last.”