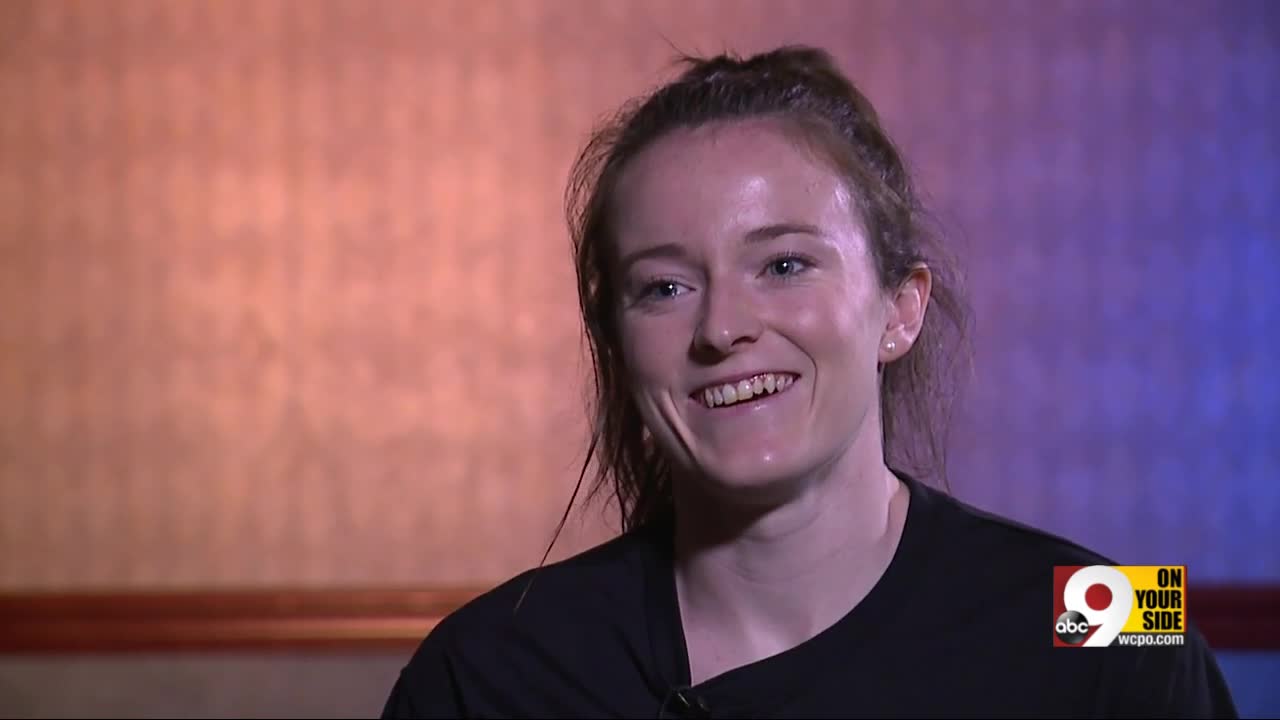 The newly crowned Queen of the Queen City kicked off Tri-State celebrations for her Thursday with a bright smile and an extra serving of charm. 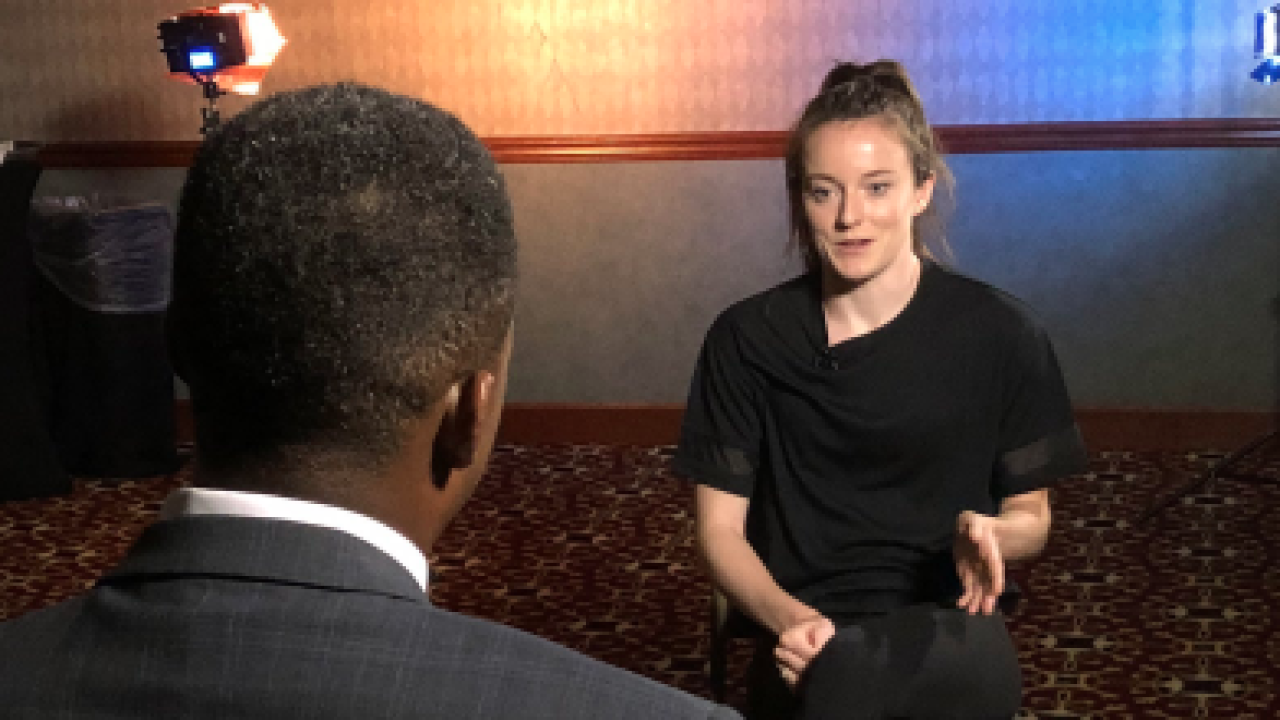 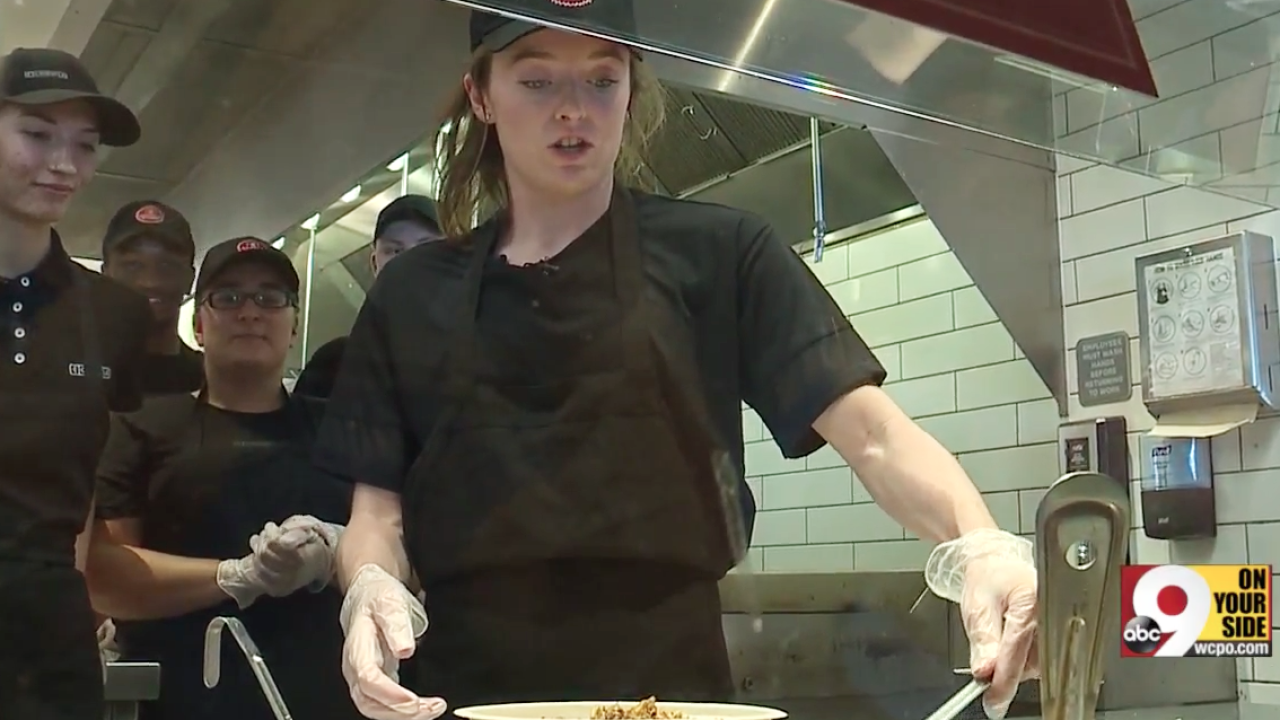 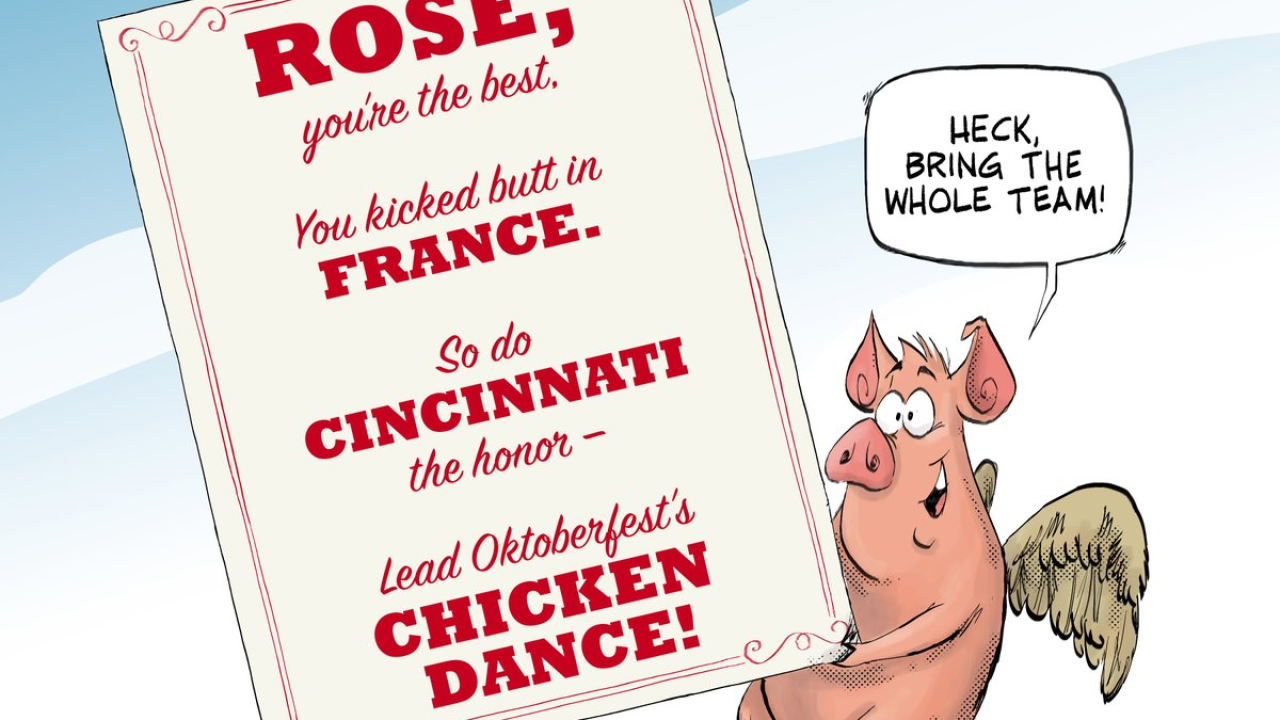 CINCINNATI — The newly crowned Queen of the Queen City kicked off Tri-State celebrations for her Thursday with a bright smile and an extra serving of charm.

World Cup hero Rose Lavelle surprised the kids from her former soccer club at the Loveland Chipotle, posed for pictures with the young players who idolize her, and even went behind the counter to make her signature burrito bowl.

As the kids mobbed her, one squealed, "Rose, will you sign my face?"

“This is the not the first time she's come back and done something for our club,” said Scott Rodgers, executive director of Cincinnati United Soccer Club. “She's always been a steward of our club. Wants to give back.”

Lavelle became the toast of the town during the Women's World Cup in France. Consistently a standout player through the full World Cup run, the 24-year-old scored three goals, including one in the 2-0 final win over The Netherlands, and was awarded the Bronze Ball as the third best player in the whole tournament.

During a one-on-one interview with WCPO, Lavelle gushed with pride about her hometown and her Cincinnati roots.

Caught up with the queen of Cincinnati soccer @roselavelle. She discussed how this city shapes her and what the future holds for her and US women’s soccer. @WCPO pic.twitter.com/pp9Axk6p0U

“I love Cincinnati so much. I love Cincinnati,” Lavelle said. “You can't describe it unless you're from here. I feel so honored and grateful to be able to go out on the world stage and represent my country, but I also know I'm representing the best city in the world.”

Lavelle paid homage to Heather Mitts, a St. Ursula grad who played on the U.S. Women’s National Team when Lavelle was growing up.

“So huge for me to have someone from this area make the national team because that made me think, ‘I can do it too,’” said Lavelle, who finds the roles switched now.

“So I think it's cool now that I can possibly serve as the same role model to girls and boys, too,” she said.

Mayor John Cranley will hold a celebration for her at noon Friday on Fountain Square. That event is open to the public.