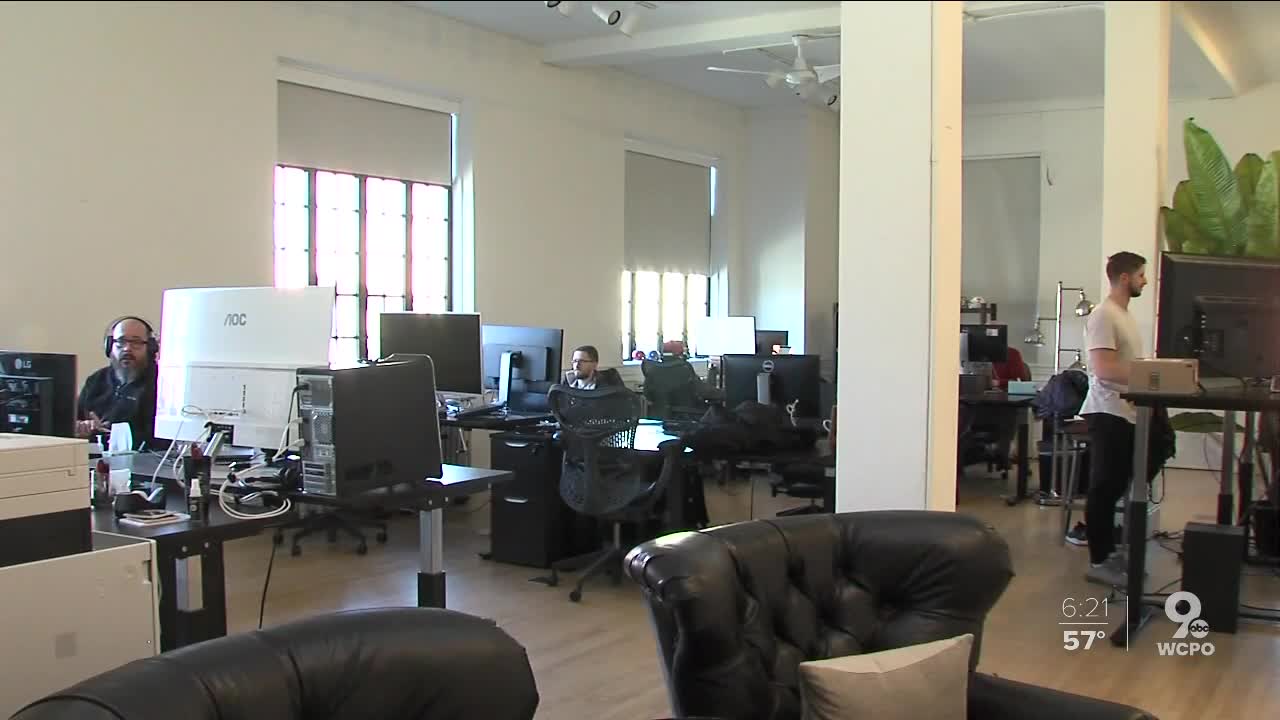 George Chahrouri doesn't mind it when sports fans call him a geek. He and his staff at Pro Football Focus, a data analysis company based in Over-the-Rhine, let the label shine.

George Chahrouri doesn't mind it when sports fans call him a geek. He and his staff at Pro Football Focus, a data analysis company based in Over-the-Rhine, let the label shine.

“If I don’t hear a few angry people call me a nerd, saying I never played the game … then I probably haven’t done my job,” Chahrouri said.

PFF's website provides individual player grades and advanced statistics for NFL and college football. All 32 NFL teams and more than half of college football teams utilize its data. According to Chahrouri, it’s made for a more knowledgeable front office, coaching staff and fan. That’s what the self-titled nerds at PFF ultimately want: their tools used by the masses to make the game easier to grasp.

“We can’t try and take the fun out of the game. That’s stupid. The game is enjoyable for all of us because it’s fun,” Chahrouri said. "We’re either increasing that or we’re not doing our job. Incumbent on the nerds to be better at being nerds.”

Chahrouri and the team at PFF are challenged every day on their analytically driven content. In turn, they've thrown the red flag on several long-held beliefs in the game of football.

“We still refer to the best rushing team in football as the team with the most rushing yards per game. That’s absurd,” Austin Gayle, PFF’s associate director of content, said. “Some stats don’t make sense. That newness has some people out of their comfort zone.”

The uptick in fourth-down attempts during the 2019 NFL season in part can be credited to thinkers like Chahrouri and Gayle. They use math to make data-driven decisions.

“There are going to be teams that punt in positions that are ill-advised,” Gayle said. “As those decisions mount, and as those teams lose, the pressure from the math will continue to stack up. There will be teams having more success using analytics.”