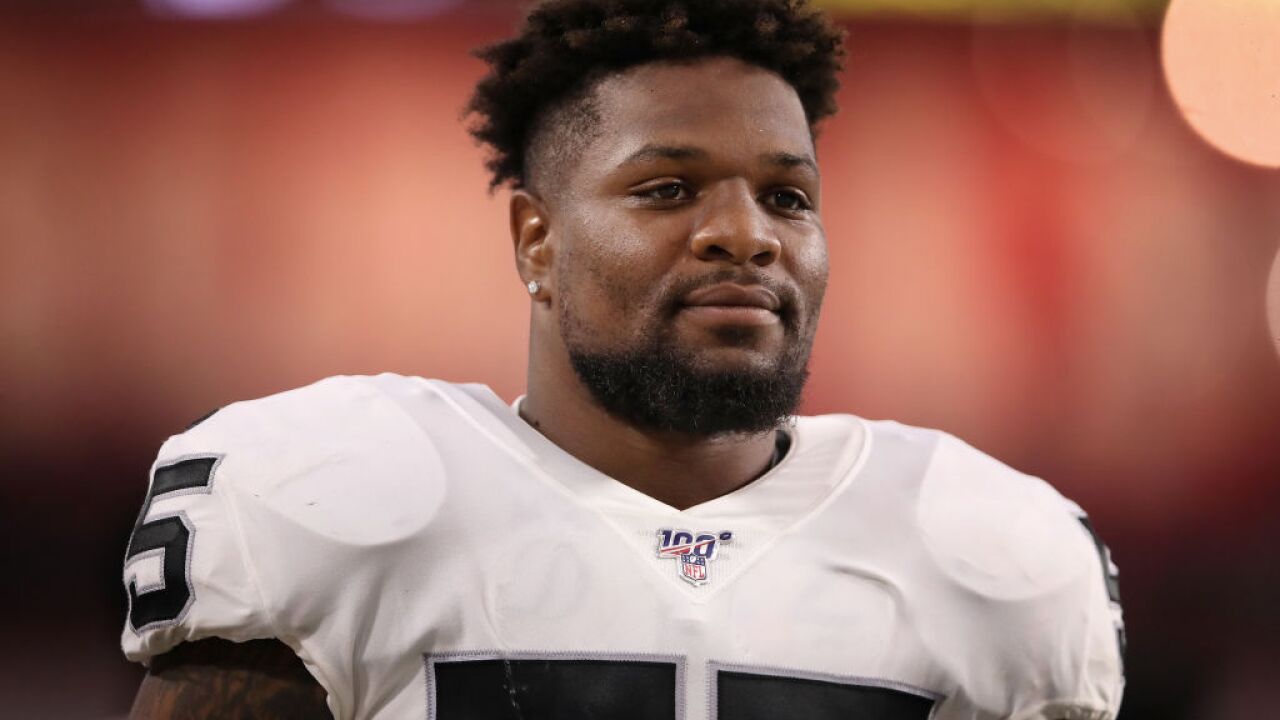 Former Bengals player Vontaze Burfict is suspended without pay for the rest of the season after another violation of the unnecessary roughness rules during Sunday's game against the Indianapolis Colts.

The suspension was handed down by NFL vice president of football operations, Jon Runyan, after Burfict lowered his head to initiate a helmet-to-helmet collision with Indianapolis tight end Jack Doyle.

Burfict was penalized and ejected from Sunday's game after the violation.

Burfict has violated this rule repeatedly during the 2019 season so far, according to a press release from the NFL. He will be suspended from any post-season games with the Oakland Raiders as well.

"There were no mitigating circumstances on this play," Runyan wrote in a letter to Burfict after the incident. "Your contact was unnecessary, flagrant and should have been avoided."

The letter also said that Burfict was warned by Runyan and the jointly-appointed appeal officers after each past violation of the rule.

"However, you have continued to flagrantly abuse rules designated to protect yourself and your opponents from unnecessary risk," Runyan's letter reads.

Burfict can appeal the decision within three days.