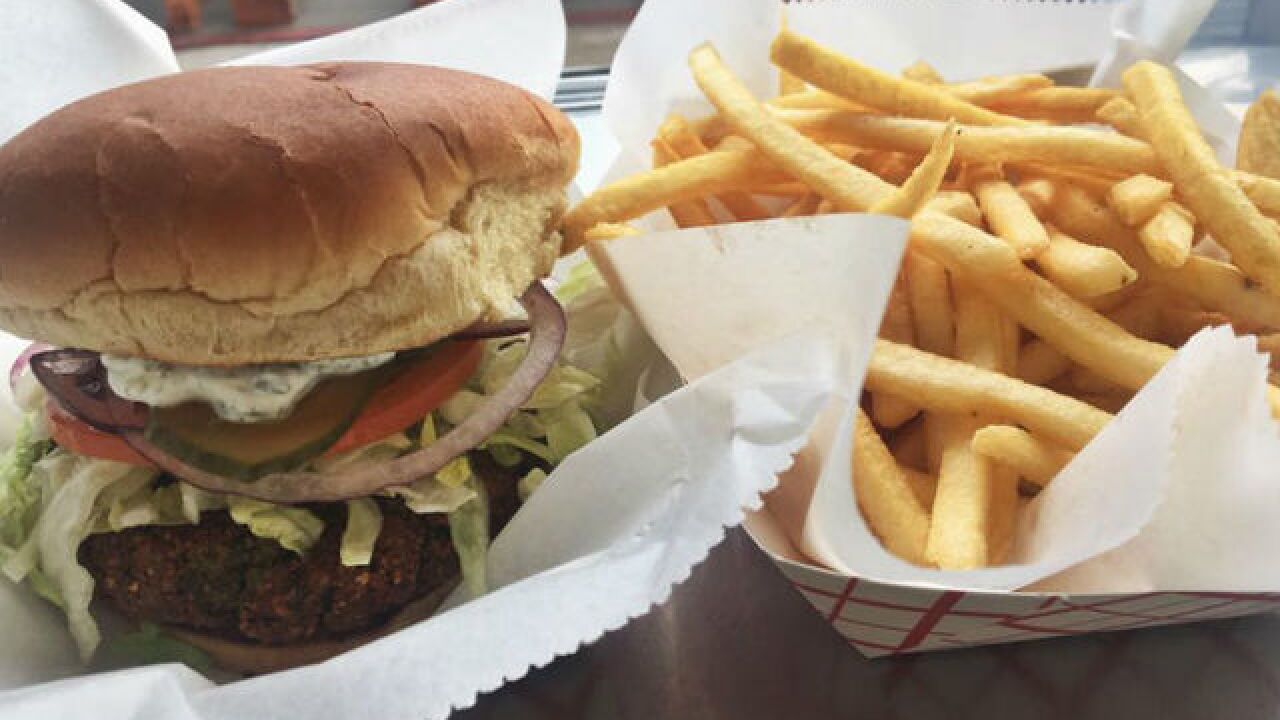 COVINGTON, Ky. — Officials in Covington voted to loosen some food truck regulations, so people can get their grub on later and in more areas around the city.

The Covington Board of Commissioners unanimously approved two ordinances on Tuesday which allow food trucks to stay open longer, and allowing trucks to operate in more locations.

City Solicitor Michael Bartlett called these ordinances a "pilot program" with the idea being to monitor how these two ordinances impact the city.

"We tried to come up with reasonable regulations that would allow entrepreneurs to operate while mitigating any potential negative impacts," City Solicitor Michael Bartlett said.

The new locations where food trucks can operate are:

According to Bartlett, the board of commissioners has already started the process to change some zoning codes so food trucks can operate in more locations and in more privately owned lots.