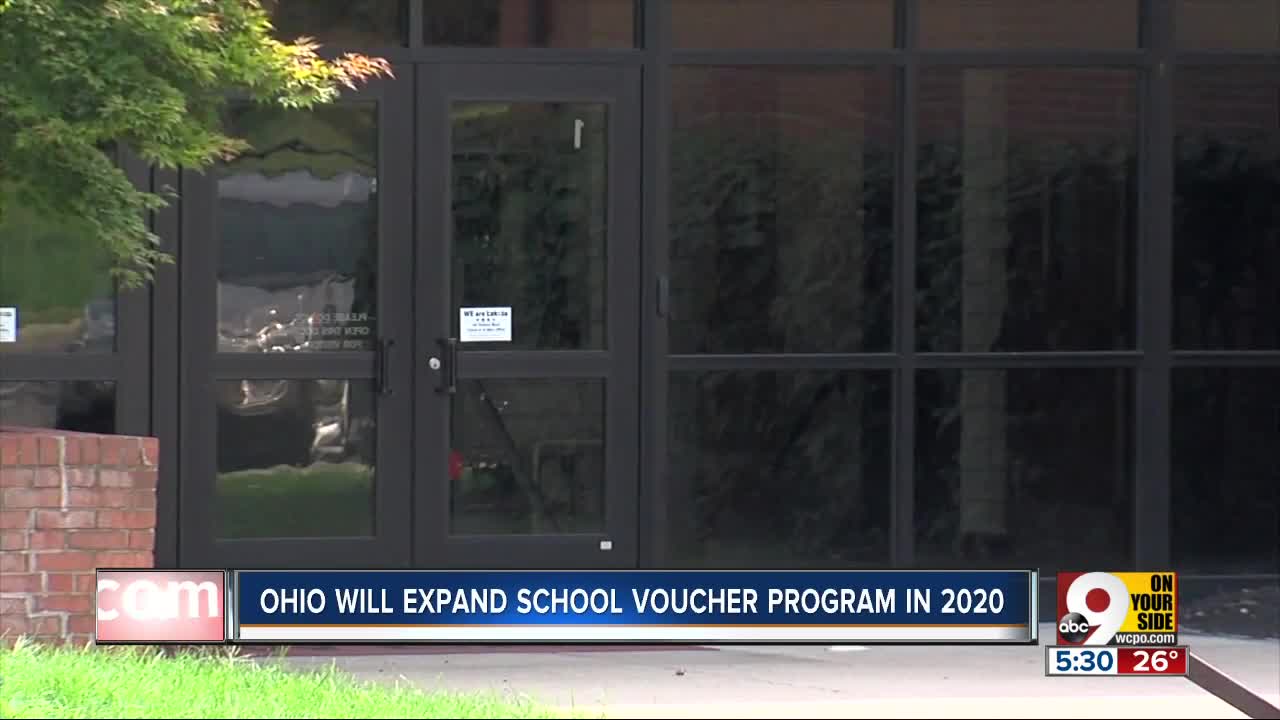 Public school officials in Ohio are growing more concerned about EdChoice vouchers and their overall impact on public school funding.

The state EdChoice program gives money in the form of scholarships to students in select schools so they can instead attend private schools in the area. The program has recently expanded, and public school officials say they're worried about how much public schools could suffer moving forward.

Bogan Elementary is one Talawanda school that's been deemed "underperforming" by the Ohio Department of Education and, as a result, qualifies students to obtain EdChoice vouchers. Endeavor Elementary is also one of eight Lakota schools on the list.

Endeavor Elementary was selected on Monday to receive its third Momentum Award, but is listed as "underperforming" at the same time.

"A long list comes out of schools they deem as failing schools -- almost half of those schools are A, B or C schools ranked by the State of Ohio," said Miller.

With the expanded EdChoice program, the list determines if the students who go to any of those schools are eligible to receive money to go to private schools.

By 2020, 426 of Ohio's 610 school districts will have at least one affected school on the list. That means students in more than 1,200 individual schools could leave their public schools next fall.

Theroux said public districts will be left to find ways to pay for the difference if students choose to leave; once students receive a voucher, they can keep it throughout the rest of their education.

"We will have more schools that will enter into fiscal emergency -- not have enough money to operate and provide services, which will result in the school district cutting and reducing programming and what they offer," said Theroux.

Ohio Republican Senator Bill Coley said he believes EdChoice is bringing positive change to communities, and that they are currently working on amendments to the law to alleviate the financial harm that concerns public school officials.

"I think there's a little bit of hyperbole going on there," said Coley. "We do not want to harm the children who choose to stay in the public schools."

He argued that the voucher program increases parental involvement, empowers those making the decision and betters neighborhoods.

"You've got all these parents moving into those neighborhoods and they're excited, happy, housing values are climbing, which means the inside millage on levies are going up and that's more money for the school district," said Coley.

Public school administrators like Theroux still aren't so sure they trust that EdChoice vouchers won't hurt public schools in the long run, including by decreasing diversity within the schools.

"It's more of a segregation -- we're going back to the day of splitting wealthy from poor students," he said. "And that's a problem."