2020 events are changing the way schools are teaching students

From Black Lives Matter marches to the pandemic 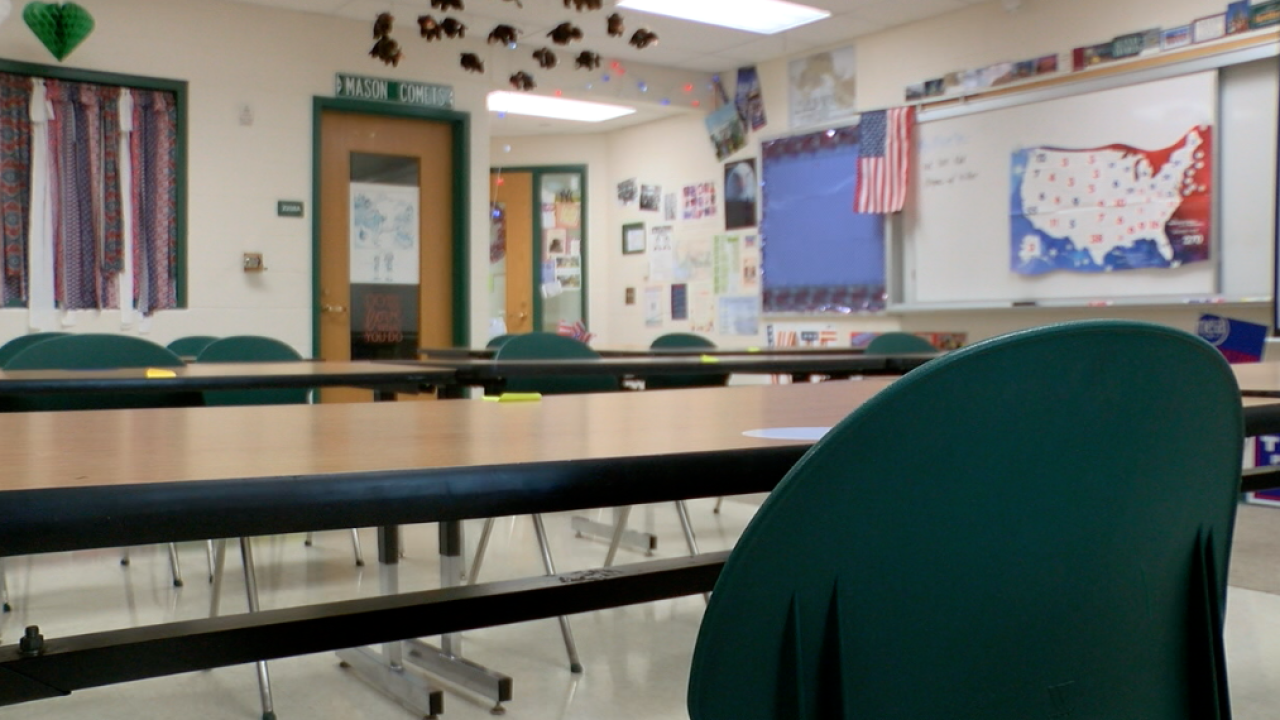 2020 events are changing the way schools are teaching students 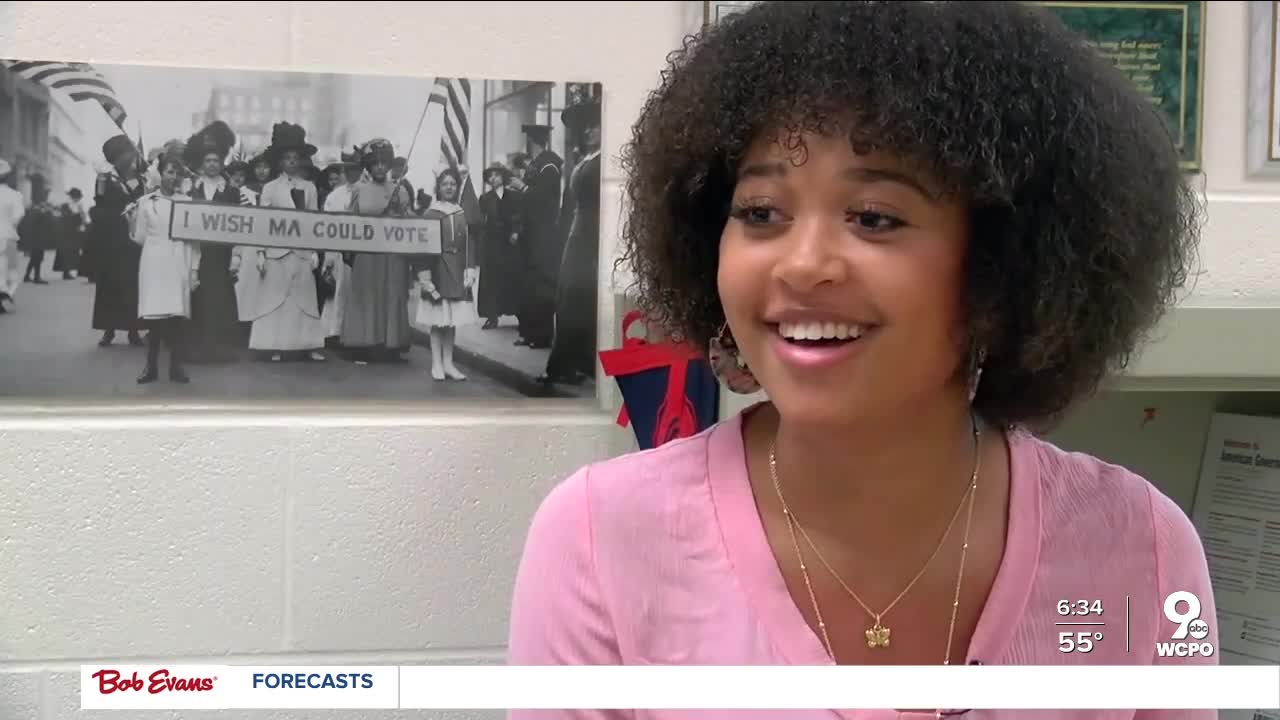 MASON, Ohio — From Black Lives Matter marches to the pandemic, 2020 has been a year for the books. So much so, Mason High Schooler Mariah Norman hopes this year’s history will change in textbooks, too.

“I think that this summer is definitely one that will be in history books for a long time to come,” Norman said. “We’re living through pretty much another civil rights movement.”

She was 8 years old when her parents talked to her about the shooting of Trayvon Martin, who was 17 when he was fatally shot by George Zimmerman, a neighborhood watch coordinator. Norman is now 17.

“When you’re Black, you have to learn it so your parents teach you it and then you teach your kids, but when you’re not I feel like it’s a completely different experience,” she said. “I think schools should do a better job of being able to educate people so that everyone has the same perspective of what goes on.”

If you step into Maria Mueller’s AP Government classroom you will see all of that is taken into consideration. The desks are facing one another in efforts to have open dialogue between the students.

Mueller says that it is not just about the content being taught, but also about how it is being explained to students as well. This year especially.

“When we have what I’d call this ‘momentous summer’ of movement with regard to race, it doesn’t necessarily change what we teach but it certainly helps us teach with content that is so close to home,” she said. “Since it’s a presidential year, you’ve got that factor and you’ve got the COVID factor, too. Quite honestly, there is plenty COVID-related content that relates to government: the response, you can look at it from a state level or from national government.”

She acknowledges that during open conversations like the ones her classroom is set up to have, not only do students get something out of it, so do the teachers.

Mueller has seen Norman in action when the 17-year-old was one of her students. Today, the senior has dreams to go to an Ivy League school and study political science or government. Norman hopes to continue being part of the fight for racial justice.

“I’ll go through the 60s and all of those pictures are really being recreated now and in some ways it’s so disheartening because it’s decades later we’re still in the same fight - a similar fight - for racial justice,” Norman said. “I think it’s also very inspiring because the energy, at least in Mason, in my hometown, it’s something that I’ve never felt before. I feel like it’s a sign of people waking up.”