About us: WCPO-TV news department history 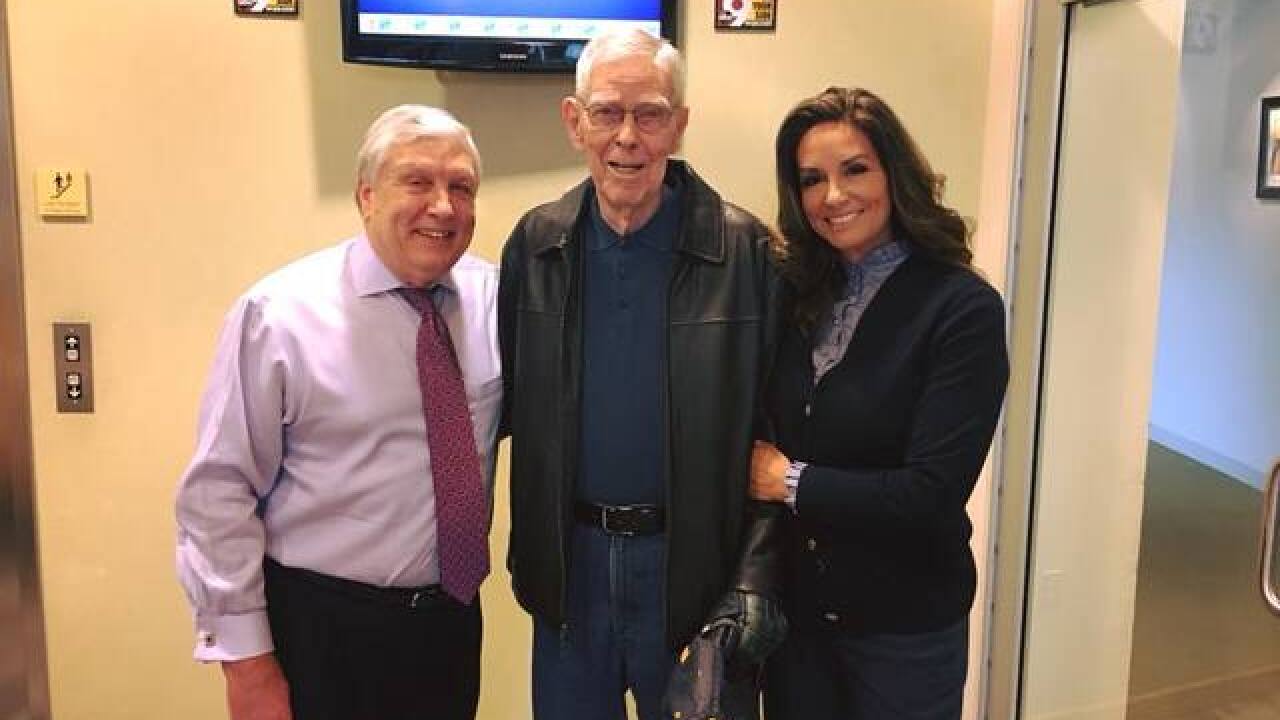 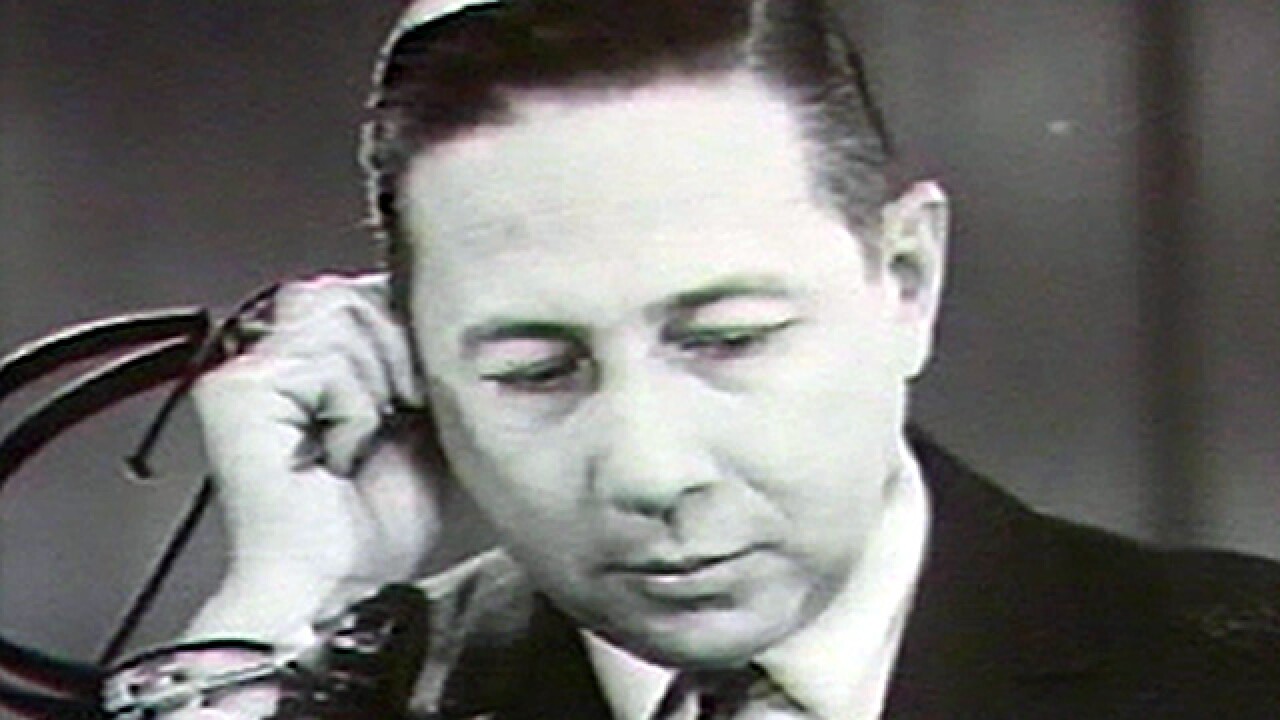 "Channel 9 News: In The Beginning" was written by Allan White and was last updated in February 1999.

Although WCPO Television went on the air in 1949, the WCPO News Department did not come into being for another 10 years, in the summer of 1959.

At that time, CEO Mort Watters contacted Al Schottelkotte and offered Al the job of organizing a WCPO-TV News Department and himself anchoring a daily television news broadcast.

Schottelkotte, then 33, was working at the Cincinnati Enquirer as a featured columnist. Al also had a radio job -- broadcasting a 15-minute, 6 p.m. news program from WSAI-AM.

In that summer of 1959, Scripps Howard owned and operated the Cincinnati Post, WCPO-AM radio, and WCPO Television, which was an ABC-TV Network affiliate at the time.

In 1959, I was a reporter for the Cincinnati Post. On weekends, I did radio news for WCPO-AM. My friend Jack Fogarty was the news director for WCPO radio, and had asked me to help out during a manpower shortage.

WCPO radio operated a news broadcasting booth off the Cincinnati Post newsroom. (The Post was located in the former Times-Star building at 800 Broadway, now the Juvenile Court building). Fogarty broadcasted from the Post weekdays, but on weekends we did the news "up on the hill" from the WCPO transmitter and studio location for both radio and television, on Symmes Street.

It was on one of those weekend radio shifts, November 1959, that Schottelkotte approached me with the offer to join him on the TV news adventure. My wife and I discussed the unknowns, and decided to give it a one-year try. I was 35, with four children and a mortgage.

Our first newsroom was one end of a trailer located in the parking lot of the old WCPO studios on Symmes Street. But we were soon moved inside to share a small office with Al and Wanda Lewis, of the Uncle Al childrens' show.

Our equipment consisted of:

None of us -- Schottelkotte, Frank Jones nor myself -- knew anything about television production. We taught ourselves, learned as we went... 14 hours a day, 6 days a week. Schottelkotte continued working at the Enquirer, broadcasting his 6 p.m. radio news at WSAI, and then he came to WCPO-TV that evening, to help put together the news program that Frank Jones and I had accumulated that day.

How was movie film processed? We had a small processing tank about the size of a large aquarium you would have at home. The news photographers mixed the chemicals, and were in charge of processing. Film rolls were 100 feet, 200 and 400 feet.

Processing a 100-foot roll of negative news film took 30-40 minutes. The processor contained a heated dryer compartment that worked most of the time. Sometimes, however, the film came out of the processor still wet...or at least very damp.

So, what did we do since we couldn't put wet film into the projector for viewing? There was a long hallway between the newsroom and the studio. Using masking tape, we would unroll the film and tape it to the wall...back and forth, and let the film hang there until dry.

Our newsroom had two film editing tables, a small film viewer in the center of the table, and spindles on each side of the table for winding the film back and forth through the lighted viewer.

Our scripted news items ran 15-20 seconds generally. The news film items were separated by opticals. Opticals were two-second visual sprays, such as spinning circles or bulls-eyes, contracting or twisting 9's.

In the '60s and '70s, all film was in black and white negatives. So how did it come out positive on your TV screen? The station's film projectors did it. The projectors contained a built-in system of changing the polarity to positive, as the film fed through the system.