WCPO's partnership with Report for America bringing you gentrification coverage

Station trying to cover all sides of development 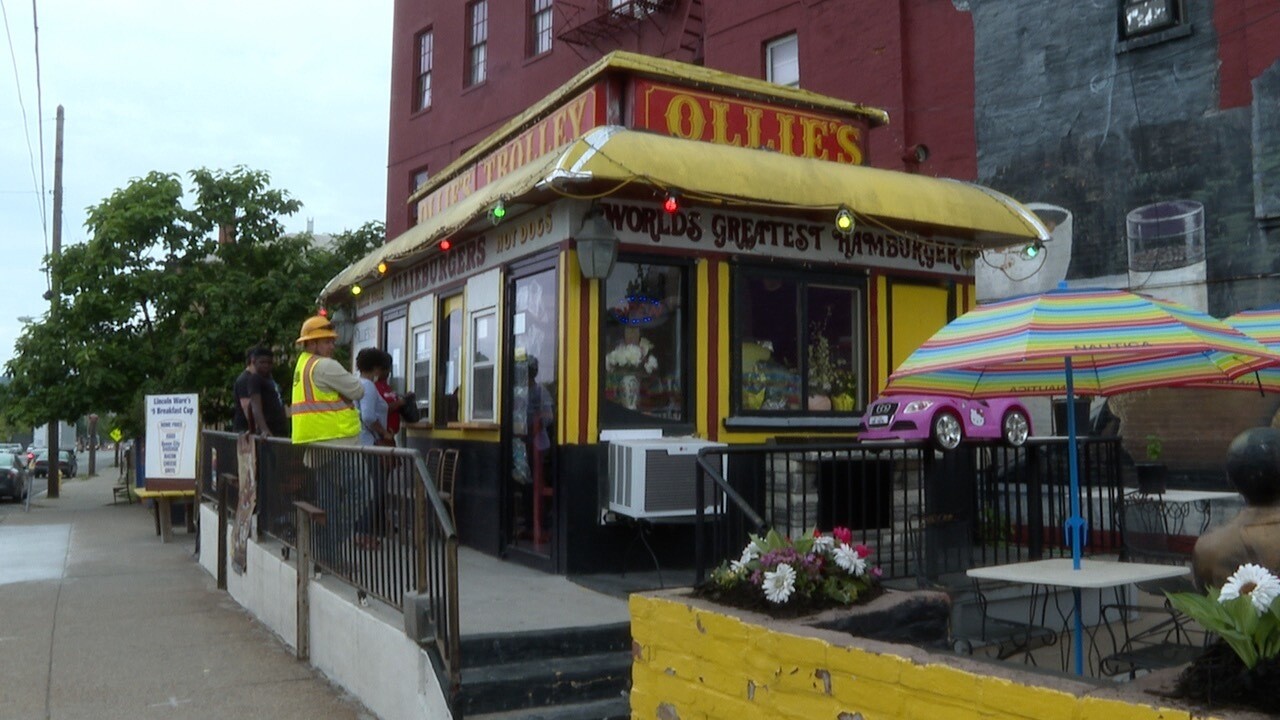 Ollie's Trolly in the West End 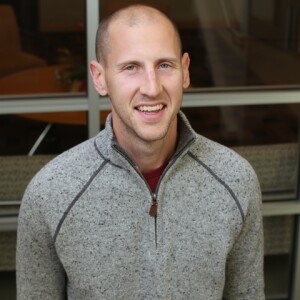 One of the key journalistic principles we ascribe to here at WCPO is that there are multiple sides to every story.

So when we began Move Up Cincinnati, our coverage of growth and development, we wanted to make sure we covered all sides of development. A new project that brings investment into a neighborhood sometimes isn’t good for everyone.

After a few months, we decided that we needed to invest more into making sure we covered the negative impacts of growth. That's why we partnered with a program called Report for America. Report for America places emerging journalists into local news organizations to report for one to two years on under-covered issues and communities.

Through Report for America we hired reporter Monique John to cover gentrification in our community. Monique began at WCPO on June 1.

Monique is a talented journalist. She spent two years reporting on the West African country of Liberia for Voice of America and has reported for several media outlets in New York City. Monique has spent much of her career covering issues that impact marginalized communities.

She felt gaining experience through Report for America at WCPO offered her a chance to grow in her career while also covering an important topic.

“I was attracted first of all to Report for America and the gentrification role at WCPO because I knew that local news that, although it is very frequently disparaged for being simplistic or too brief in its reporting, is where important reporting is taking place,” Monique said. “I’ve come to develop a real appreciation for local news where not only do you get excellent training for how to be a quality journalist but you also meet hard working journalists who really care about the communities they are serving.

“Local news can be a thankless job. People on the outside don’t understand the amount of hard work and sacrifice that goes into it.”

Monique, who said she is a Black woman of Caribbean descent, said she has not focused specifically on gentrification in the past, but she has told stories about gentrification.

“Gentrification is an issue that hits Black communities in America very squarely,” Monique said. “My beats have been about communities that face those types of challenges.

"Now, I’m dealing with communities that feel like my own and that makes me feel at home in that sense, but I’m still dealing with a new topic and a whole new network of people.”

What has impressed me the most about Monique so far is the preparation and hard work she puts in to thoughtfully understanding what is happening in our communities and meeting people to learn about what impacts them. As she began her reporting beat, she spent a day walking around and meeting people.

“I came up with a list and then went on a journalist’s scavenger hunt for a day,” Monique said. “I immediately found two stories.”

One of those stories was this one on landmark restaurant Ollie’s Trolley. Monique looked at the possible implications of gentrification on the Black-owned business that has operated in the West End for nearly 30 years. She followed that up with an important story on the closure of Findlay Playground and the Over-the-Rhine Recreation Center and the impacts that is having on families living in Over-the-Rhine.

These are the important and nuanced stories we want to make sure we cover.

“If we didn’t have a beat reporter (covering gentrification), we would not have gotten the chance to have a conversation with as many residents in the neighborhood,” Monique said. “If you really devote the time and attention to it and really take time to talk to the people it is impacting, you will often find that there are completely different narratives and subtexts of what’s going on outside the major developments.” 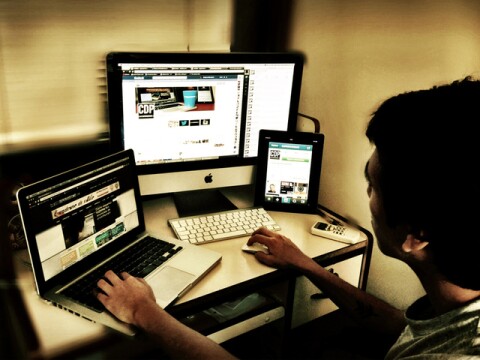 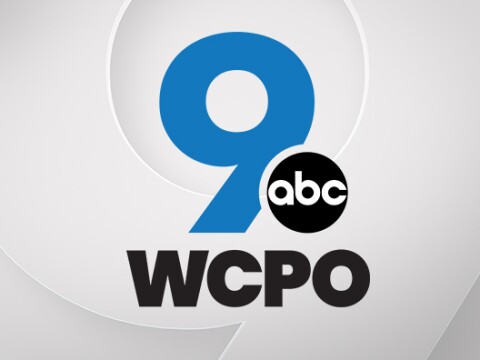