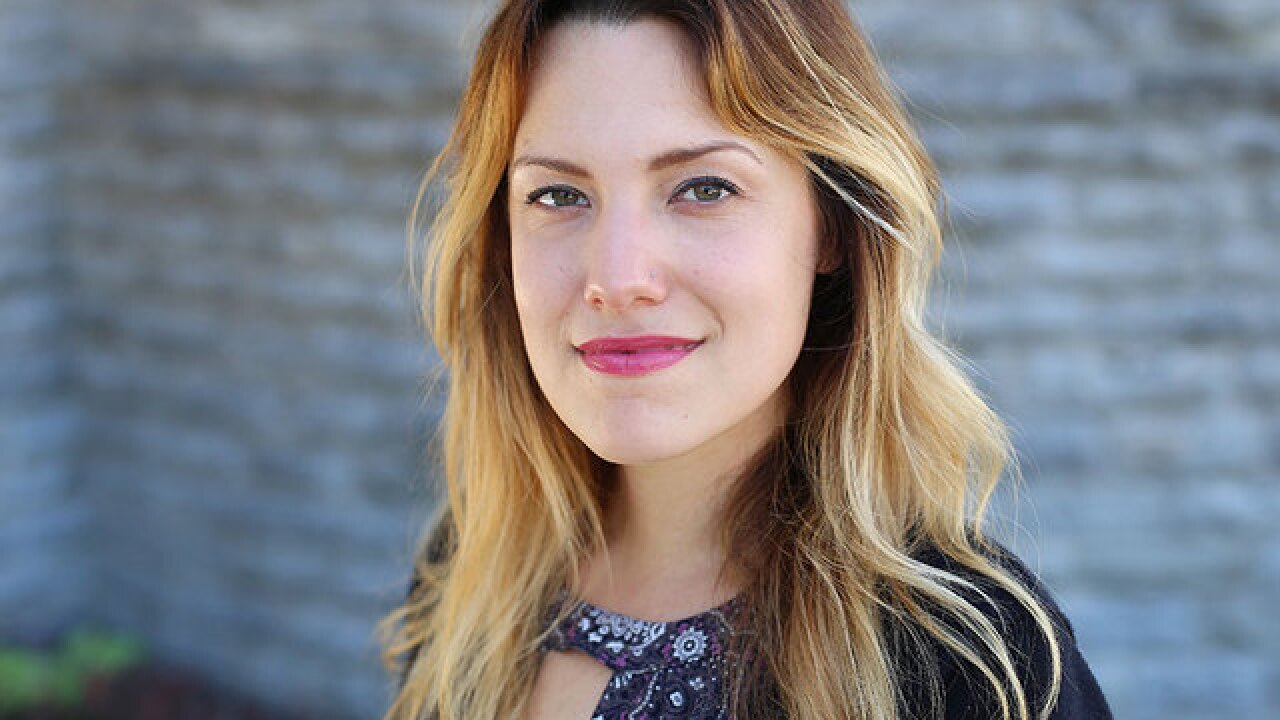 When did you start working here? August 2010

Where else have you worked? I've been a freelance photographer in Cincinnati since 2008, contributing to many local media outlets over the years, but mainly Cincinnati CityBeat, Her Magazine and A-Line Magazine.

Where did you go to college? I attended the University of Cincinnati where I earned a degree in journalism with a concentration in photojournalism and a minor in English.

What are you most proud of when it comes to your work? The best part of my job is working with an awesome team that is dedicated to finding new ways to approach digital storytelling.

What are you most proud of in your own life? On a personal level, I'm most proud of being the first to graduate from the photojournalism track at the University of Cincinnati. I worked really hard in school to accomplish this while also working full-time to support myself in college. Professionally speaking, the thing I'm most proud of is documenting a team from the Cincinnati Zoo as they transported a Sumatran rhino across the globe. This story definitely put me out of my element as a photojournalist and is the coolest thing I've ever done to date. In May of 2016 I was nominated for a regional Emmy for a video depicting this journey. Check out the full story here: http://www.wcpo.com/longform/from-cincinnati-to-sumatra-taking-a-rhino-across-the-world-in-a-cargo-plane.

What do you love about living in the Tri-State? One of the coolest things about Cincinnati is our local music scene. We are fortunate enough to have such a vast and eclectic group of talented musicians in the Queen City who pay homage to this town's musical heritage. Band photography is how I first started learning how to shoot so I'm forever grateful for the opportunities I've been given from musicians over the years.

Apps you can't live without? Google Maps -- I don't know how to get anywhere without it. Instagram -- I love following other photographers on there.