Your dog could be Keystone Light’s next mascot and you’ll get $10,000 and a year’s supply of beer 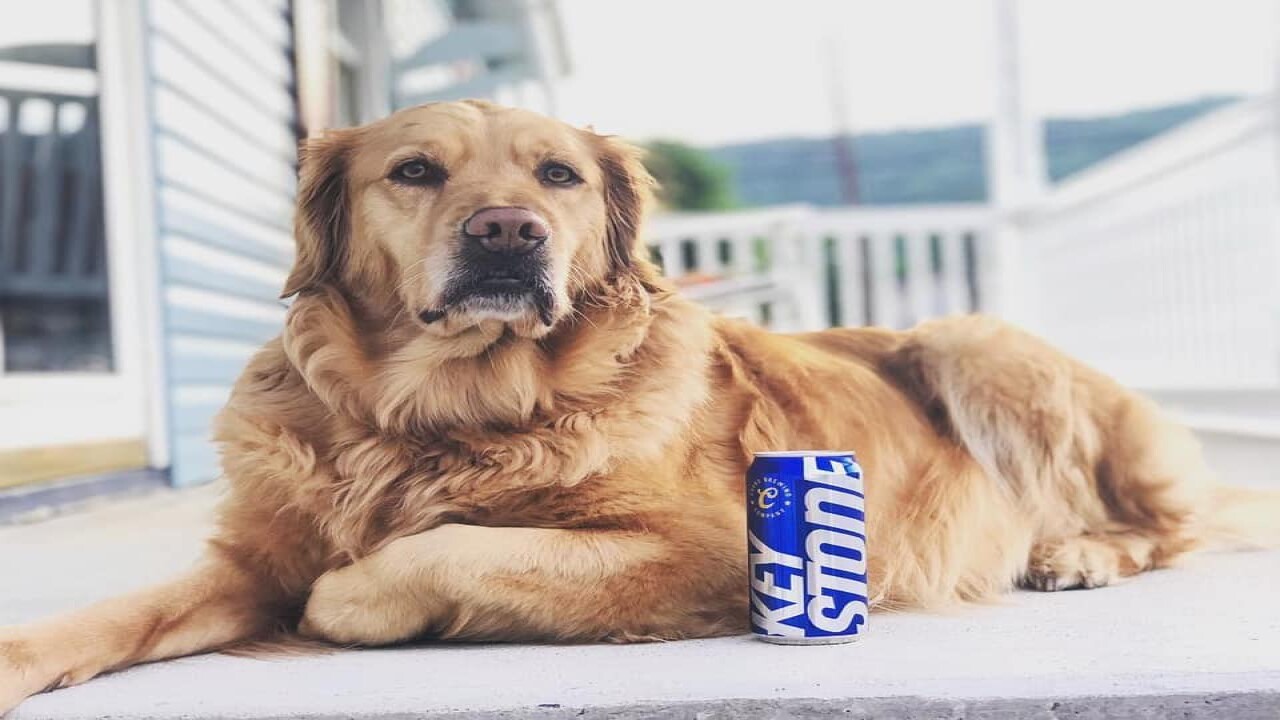 Is your four-legged friend cute enough to be a mascot? While the answer is obvious — all dogs are the cutest — if you really think your pup could shine as a brand mascot, there’s a new contest that will give you a chance to get them hired and get some bonus prizes for yourself.

To celebrate the launch of their new raspberry-and-lime-flavored beer, Keylightful, Keystone Light is searching the nation for a new “paw-some” pup that will serve as Keylightful’s year-long brand ambassador.

The winning pooch of The Search For Lil’ Breezy Keezy Contest and his two-legged pal will receive an official brand photoshoot and merchandise, a year’s supply of Keylightful (awarded as a $1,000 check) and $10,000! Merchandise includes a cooler bag, two beverage wraps, two bucket hats and two dog toys, bringing the total approximate retail value of the prize to $14,000.

To enter, either post a photo on Instagram with a caption of why your dog should be the next Lil’ Keezy Breezy and tag @keystoneofficial with #searchforlilkeezy and #contest. Or, email a photo of your dog to lilbreezykeezy@keylightful.com with a summary of why they should be the Lil’ Keezy Breezy in 100 words or less. If you’re posting on Instagram, make sure your account is not private.

You must be a legal resident of any of the 50 states and be at least 21 years old to qualify. The contest runs until April 10, and judging will take place April 11-25. There is a limit of one entry per person. Keystone Light’s website has the full contest rules.

All of this sounds great, but we haven’t even gotten to the best part! Keylightful will also be supporting the ASCPA, and this contest is kicking off a year-long partnership with the organization. Keylightful is also making a $50,000 donation that will go toward its effort to protect animals across the U.S.

While Keystone Light doesn’t say exactly what they’ll be looking for in a mascot, they do say the photos will be judged on passion, creativity, detail and originality, so it’s time to get creative!

Will you be entering your pooch in The Search For Lil’ Breezy Keezy Contest?