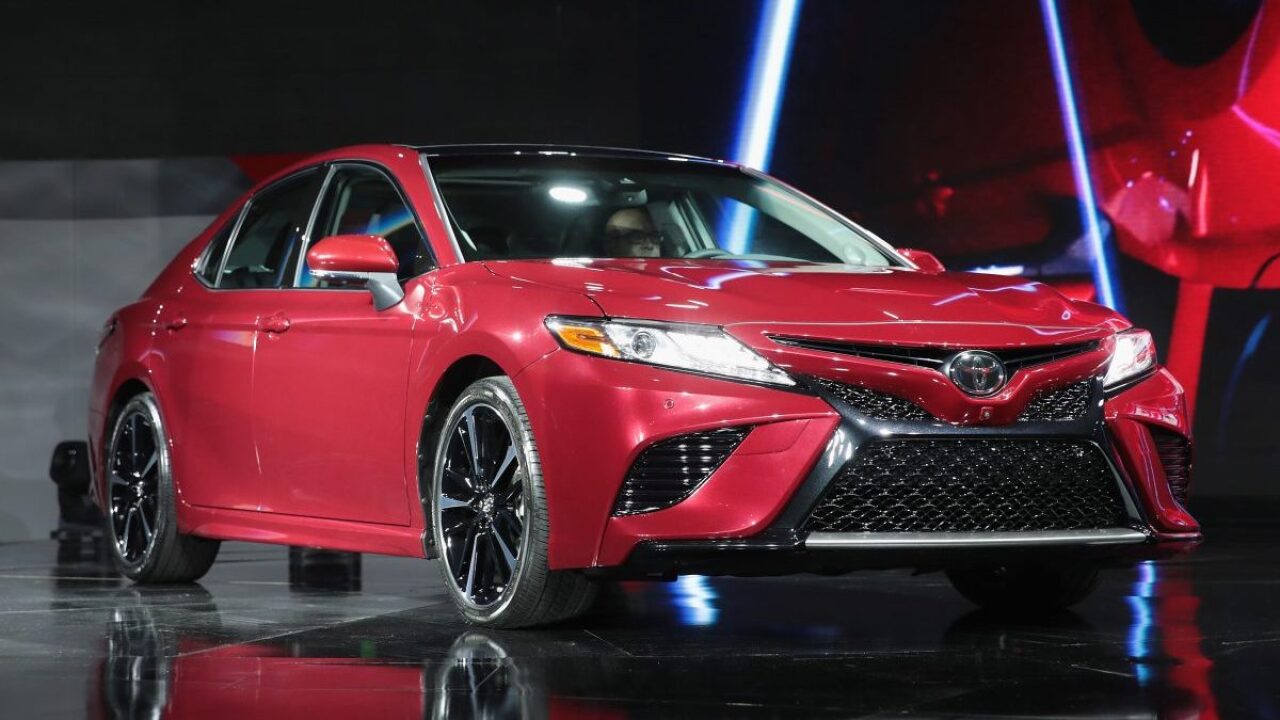 The automakers are recalling more than 695,000 vehicles after it was found that the low-pressure fuel pump inside the car’s fuel tank may fail. If that happens, the engine could stall while driving, increasing the risk of a crash.

If the fuel pump fails, drivers may notice the vehicle’s engine starts running rough and that warning lights may appear on the dashboard. The engine may not even restart if it stalls.

About half of all the recalls are expected to affect owners of 4Runner, Corolla, Highlander and Tacoma models, according to the announcement from Toyota.

The recall only applies to vehicles with specific fuel pumps produced by Denso. While some hybrid models are equipped with the same fuel pump, if fuel pump failure occurs, those vehicles will enter a fail-safe mode, which will turn on warning lights and reduce power so the vehicle can still be driven for certain distances.

According to the National Highway Traffic Safety Administration, the remedy for this recall is still under development, so recall notifications are not expected to be issued until March 13.

When a remedy is available, it will be free of charge owners of the cars included in the recall to have them fixed. Owners will be notified when they can schedule a time to take their car in for service.

You can see if your vehicle is included in the recall by checking your VIN on the NHTSA website or on Toyota’s website.