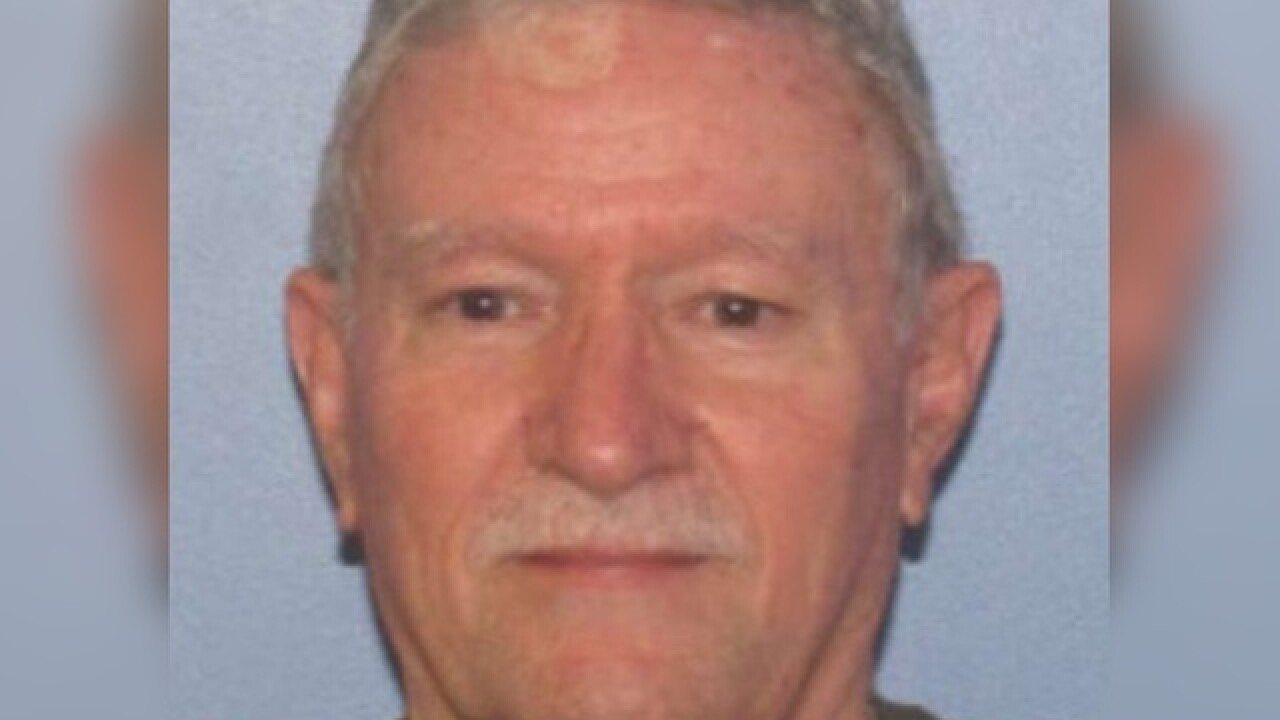 ROSS COUNTY, Ohio -- An endangered missing man has been found safe, according to the Ross County Sheriff's Office.

The sheriff's office issued an alert after Robert Leeth, 76, drove his gray, 2003 Toyota Tundra away from his home in South Salem, Ohio, around 4 p.m. Saturday.

Leeth suffers from short-term memory loss and did not have his medication with him.