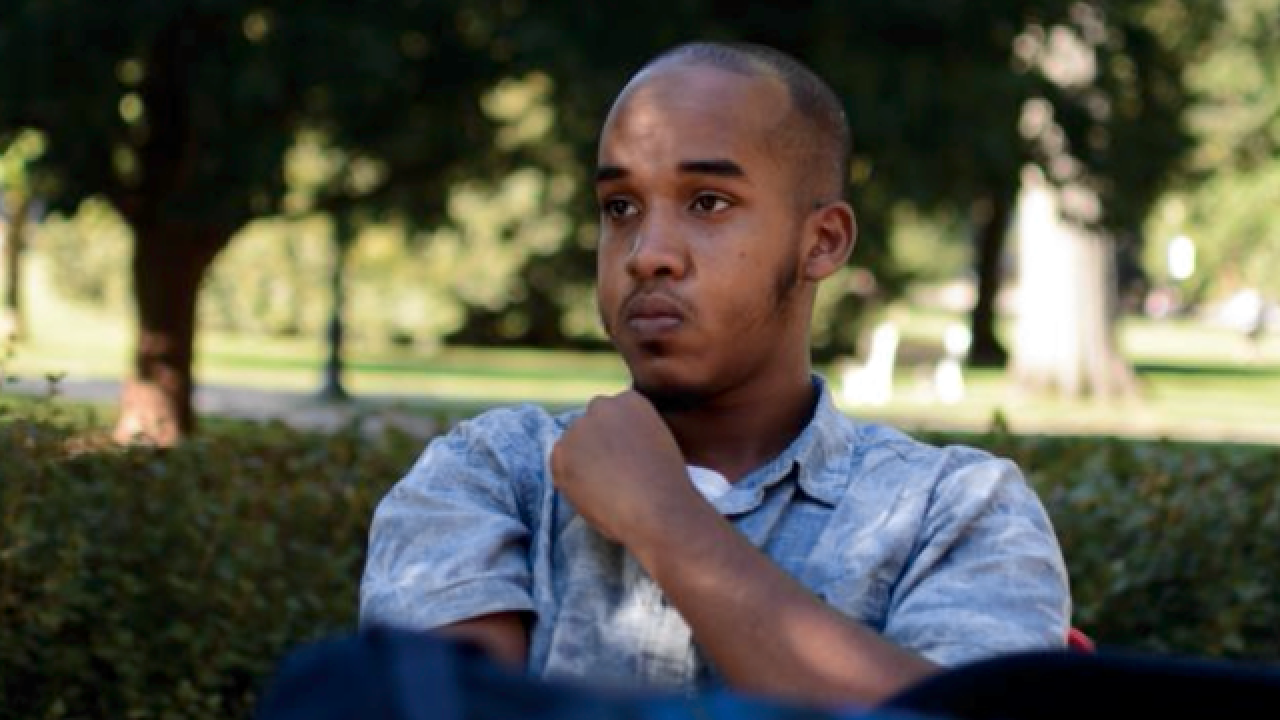 Abdul Artan, the suspect in a Nov. 28, 2016 campus attack on Ohio State University, spoke to the campus newspaper several months earlier. Artan said he felt "scared" to pray on campus because of negative media depictions of Muslims. Photo by The Lantern reporter Kevin Stankiewicz COLUMBUS, Ohio -- Abdul Razak Ali Artan, the Ohio State University student suspected of injuring 11 people in a campus attack Monday afternoon, told the campus newspaper he was a Muslim who felt “scared” to pray in public because of negative stereotypes about members of his religion.

The Lantern featured Artan in its "Humans of Ohio State" section Aug. 25. Artan, identified in a photo caption as a student in logistics management, said he had recently transferred from Columbus State. There, he said, there were special rooms set aside for Muslim students' religious obligation to pray five times each day, but at Ohio State, he was not sure where he should pray on campus.

"I wanted to pray in the open, but I was kind of scared with everything going on in the media," Artan said. "If people look at me, a Muslim praying, I don’t know what they’re going to think, what’s going to happen."

He went on to say that he did not blame other students for negative beliefs they might have about Muslims because those images came from the media.

"I was kind of scared right now," he told the paper. "But I just did it. I relied on God. I went over to the corner and just prayed."

According to city and university officials, Artan struck several people with a car and then stabbed others Monday afternoon before Ohio State University Police Officer Alan Horujko shot and killed him.

In a news conference, Columbus Mayor Andy Ginther and Ohio State University President Michael Drake both stressed that Artan’s actions should not be seen as a reflection on other members of his religion or ethnic community.

"We don't know anything that would link this to any community. We certainly don't have any evidence that would say that's the case," Drake said.

Ginther said Columbus and Ohio State are both made stronger by their diversity.

"This is a diverse, welcoming and warm community, where we welcome people from all over the world," he said. "And that is what makes us so special. And so I ask for everyone to continue to lean in, to pray for one another, to look out for one another, and to focus on what brings us together."