Ohio lawmakers and lobbyists battle over cost of renewable energy 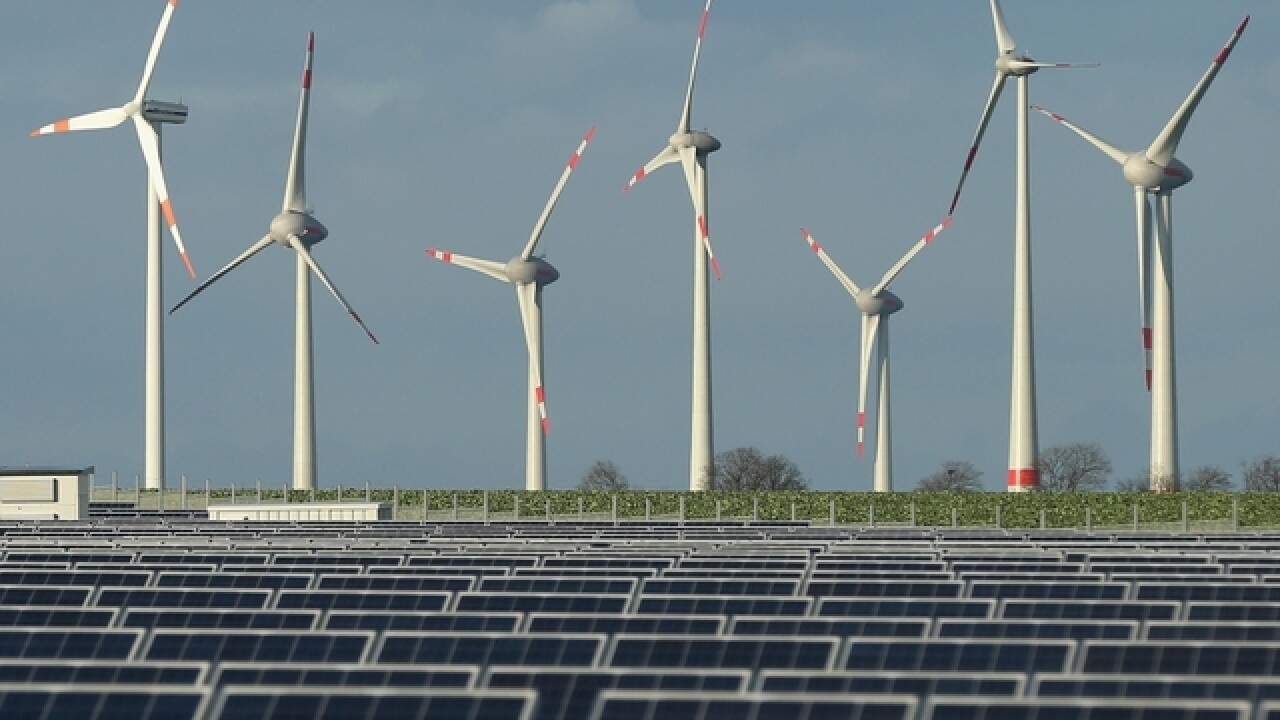 COLUMBUS, Ohio -- Renewable energy could save Ohio residents hundreds of dollars a year. That is, if state lawmakers and lobbying groups can agree on how and when to invest in it here.

Ohioans could save $156 per year on their utility bills by 2030 if the state continually invests in wind and energy technology, according to a report from pro-green energy think tank Advanced Energy Economy Institute.

“Investments in energy efficiency over the long-haul are going to reduce energy consumption," said JR Tolbert, vice president of state policy at the institute. "They are going to reduce overall bill payments. And when you pair in renewable energy, what you’re doing is that you’re effectively creating a hedge against rising natural gas prices.”

Natural gas prices are expected to nearly double by 2030 due to increased nationwide demand, according to the U.S. Energy Information Administration. By investing in renewable energy and energy efficiency technologies, which lower electricity production costs and consumption, Ohio utility payers can be protected from potentially higher prices, Tolbert said.

Ohio could take a key first step toward the savings mentioned in the report by “unfreezing” renewable energy standards that were put under a two-year freeze in 2014, Tolbert said.

Ohio’s renewable energy standards, dating back to 2008, require utility companies to incorporate an increasing percentage of wind, solar and other renewable resources into their electricity supply.

The renewable standards were frozen in 2014 so that lawmakers could form a committee to take a closer look at new changes to the energy standards, which go back into effect in the beginning of 2017.

Sen. Bill Seitz, R-Hamilton County, is calling for another three-year freeze of the standards to see how potential federal mandates from the Obama Administration’s Clean Power Act, which is tied up in federal court, would affect state renewable standards.

Ohio renewable standards have increased electricity generation costs and utility bills by 9 percent in Hamilton County since the standards were enacted in 2008, Seitz said, citing an American Electric Power utility bill from the local area.

As the percentage of renewable energy sources required by utility companies increases, so will electricity generation costs and Ohioans’ utility bills, Seitz said.