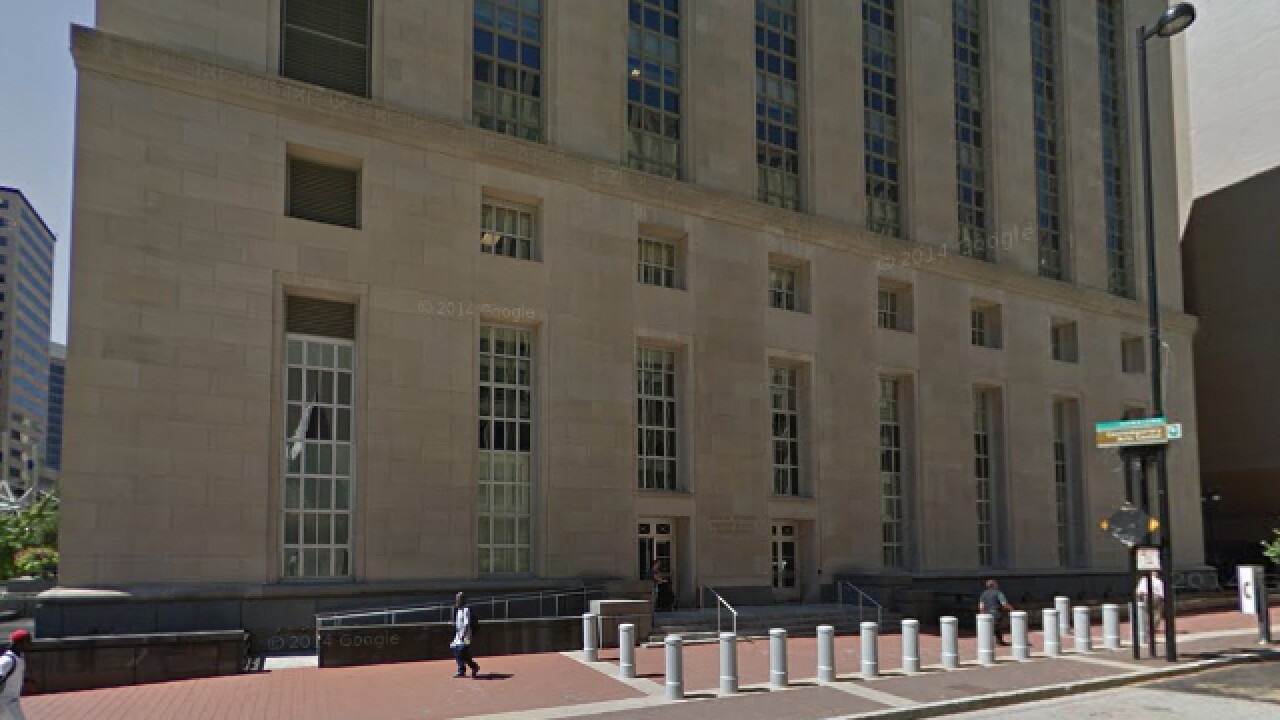 Copyright 2017 Scripps Media, Inc. All rights reserved. This material may not be published, broadcast, rewritten, or redistributed.
GOOGLE
<p>Kyle Conley, a blind substitute teacher, will be taking his discrimination case to U.S. District Court in Cincinnati in January. </p>

CINCINNATI — A judge sentenced a Vevay, Indiana man convicted of wire fraud to 51 months in prison Friday and ordered him to pay nearly $750,000 in restitution to victims he defrauded, according to the U.S. attorney for Ohio's Southern District.

Brian D. Jones, a livestock broker who bought calves to be sold in other states, started soliciting business investors in 2015 after he fell into debt with suppliers and purchasers, according to U.S. Attorney David M. DeVillers in a news release.

But instead of investing the funds he received, DeVillers said Jones used the money for gambling and casinos. New investments were used to pay returns to old investors, making it look like his business was actually making money, DeVillers said.

Jones also fabricated bank documents to show “sizeable business deposits that would soon be ‘released’ by the bank," and he sent checks to investors that would bounce.

Jones was indicted by a federal jury in July 2017, and he pleaded guilty to wire fraud in June 2018.