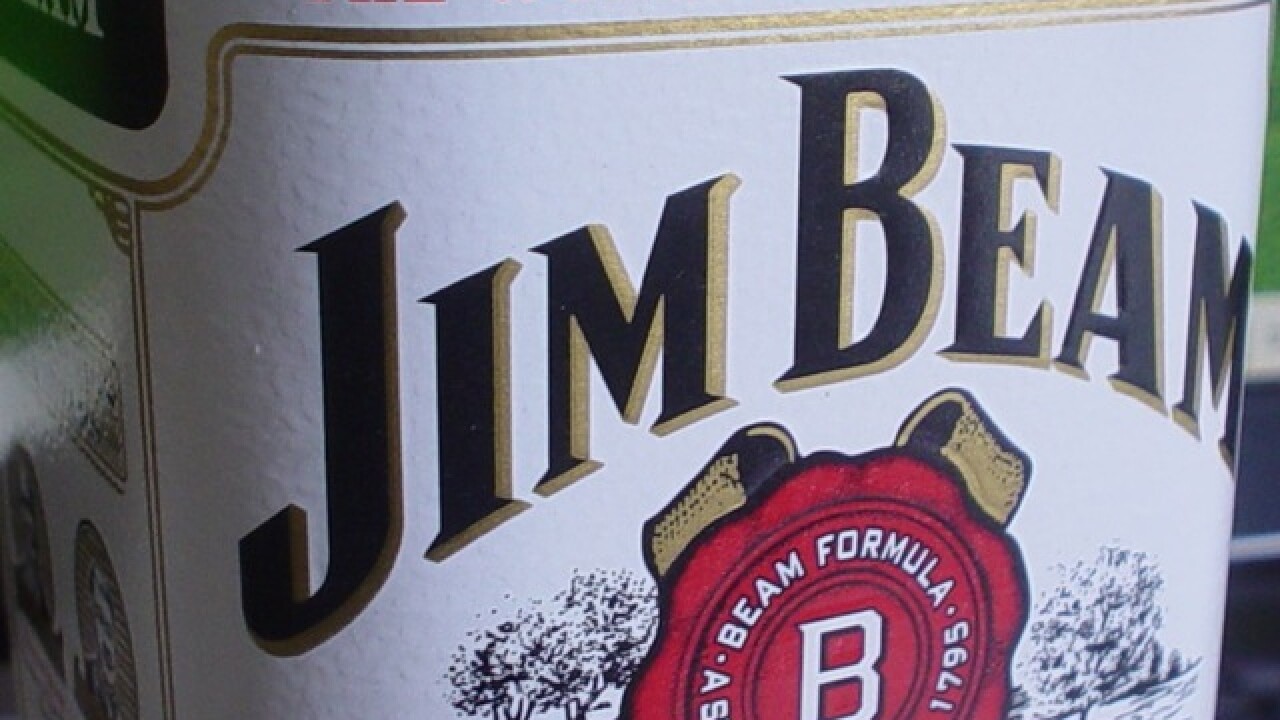 VERSAILLES, Ky. (AP) — Jim Beam was fined $600,000 earlier this month after a July warehouse fire sent a nearly 23-mile plume of alcohol into the Kentucky and Ohio rivers, killing fish.

The distiller agreed to the fine in a Dec. 6 order from the Kentucky Energy and Environment Cabinet, The Courier-Journal reports. Jim Beam will also reimburse the state agency $112,000.

The July 3 fire was started when lightning struck a massive barrel warehouse near the Woodford-Franklin County line. The blaze sent flames shooting into the night sky that could be seen for miles and generated so much heat that firetruck lights melted. About 40,000 barrels of aging whiskey were destroyed, with the runoff pouring into nearby Glenns Creek and then downstream into the rivers.

The Kentucky Department of Fish and Wildlife Resources found dead fish along 62 miles of Glenns Creek and the Kentucky River. There were also dead fish in the Ohio River, but Energy and Environment Cabinet spokesman John Mura has described the impact there as "negligible."

In a Friday comment to the newspaper, Beam Suntory, the Chicago-based spirits company that owns Jim Beam, said, "While we were able to minimize impacts to the surrounding environment and wildlife ... we recognize the regrettable and unavoidable impacts of the incident and have been committed to doing what we can to restore the environment. That includes making payments to the state to compensate for time spent, resources utilized and costs to supplement the local fish population."