WATCH: The moment an EF3 tornado took out a Starbucks 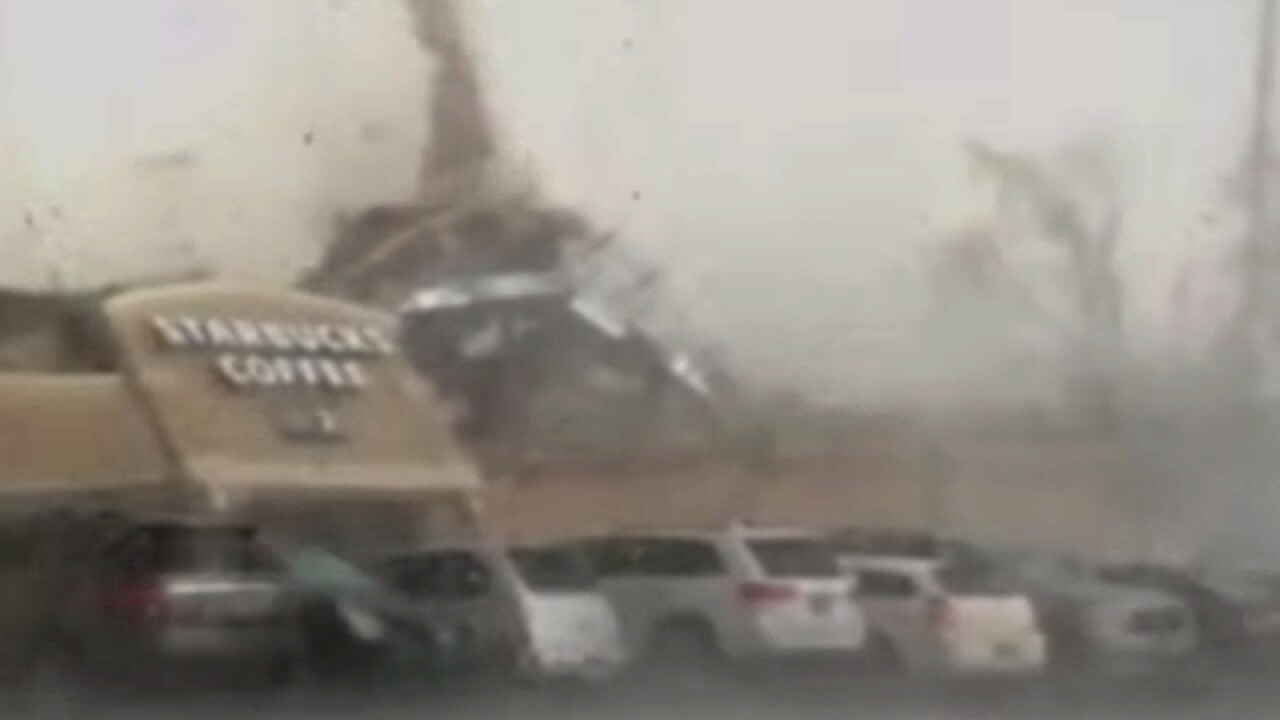 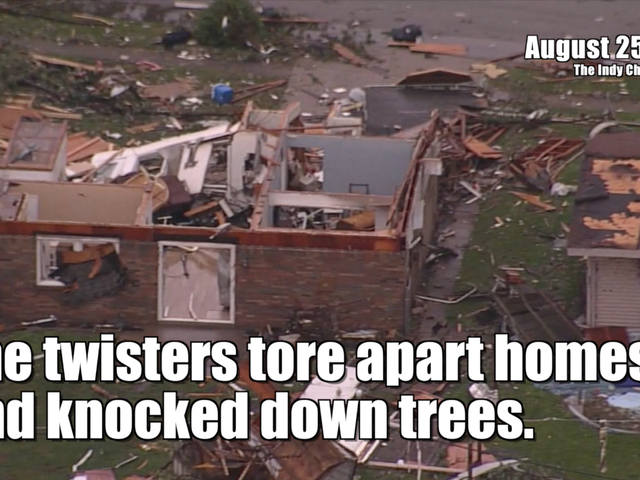 KOKOMO, Ind. -- A tornado completely destroyed a Starbucks in Indiana Wednesday, according to the National Weather Service.

WATCH the destructive tornado from another angle

The tornado was an EF3 with winds reaching 165 mph, according to the NWS.

Starbucks released a statement on the tornado damage in Kokomo.

“We want to express our heartfelt concern for all those personally affected by a tornado that touched down in the community Kokomo, Indiana, this afternoon. We are relieved to report all partners (employees) and customers from the Starbucks store at US 35 & SR 22 are safe.We will continue to support our store partners and local authorities in any way we can.”

Angel Ramos, shift manager, embraced by friends, his manager. He had employees and customers take cover in bathroom. pic.twitter.com/m1tPJvvgOh