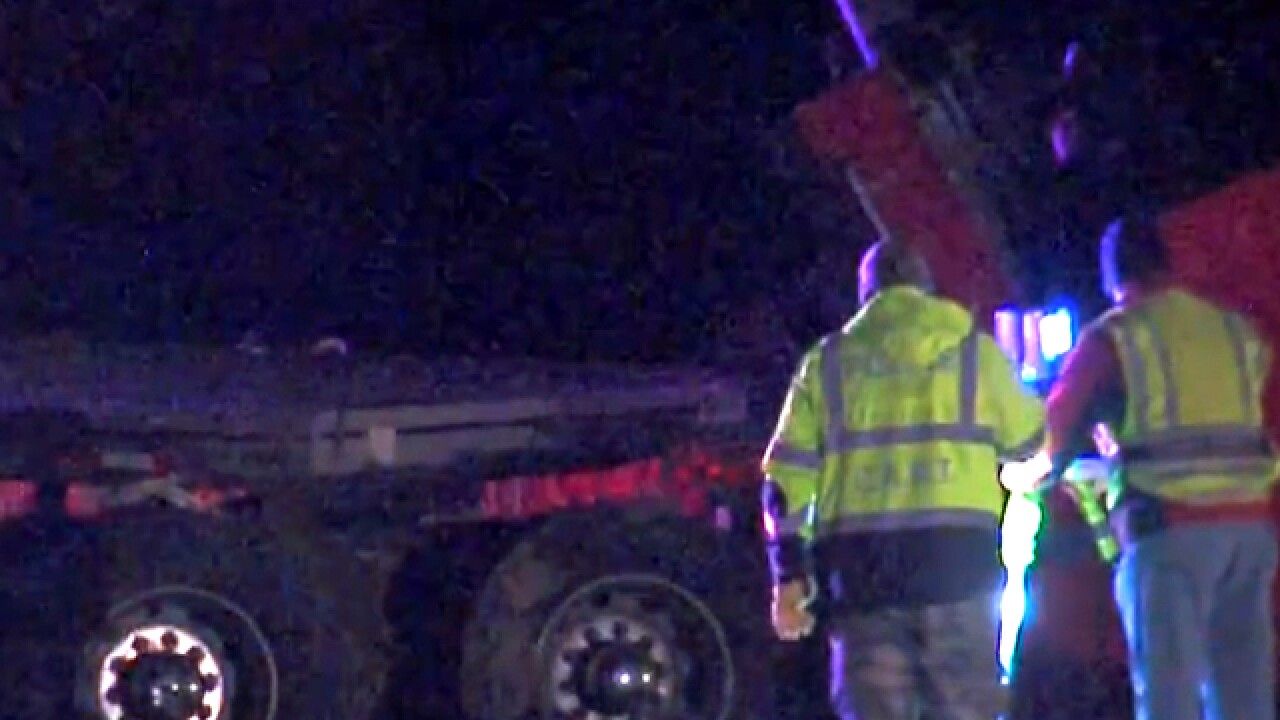 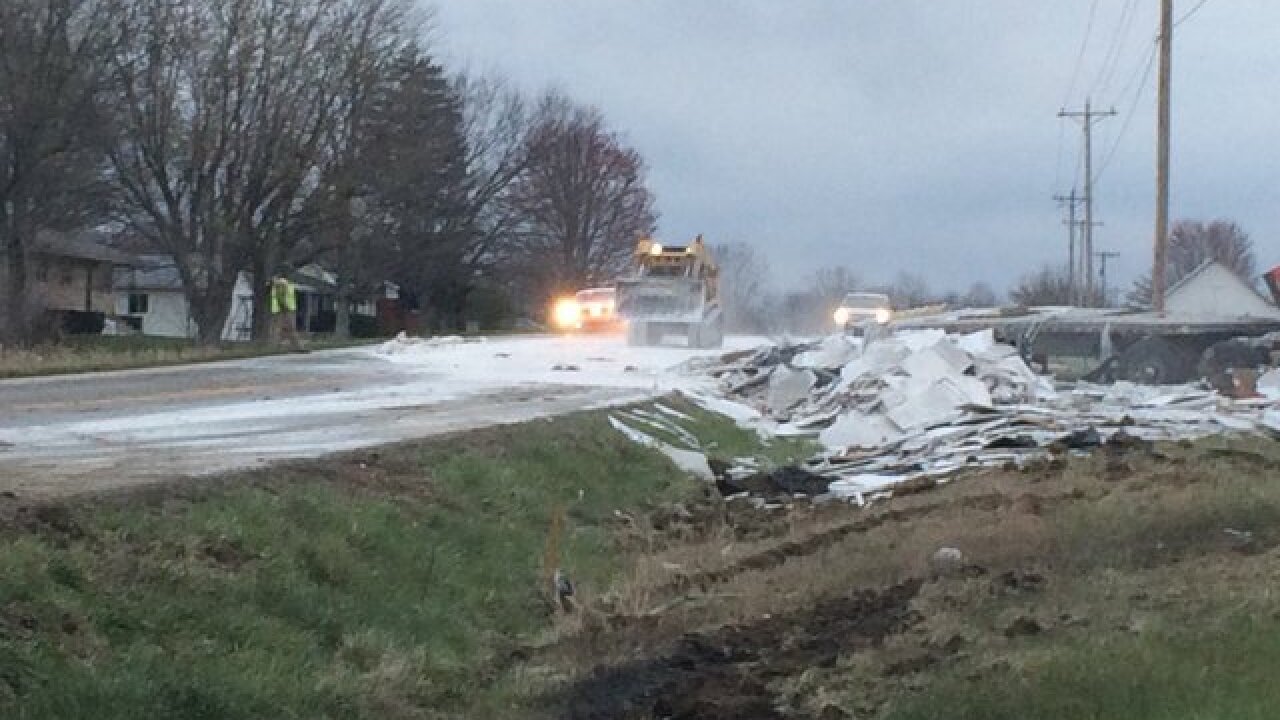 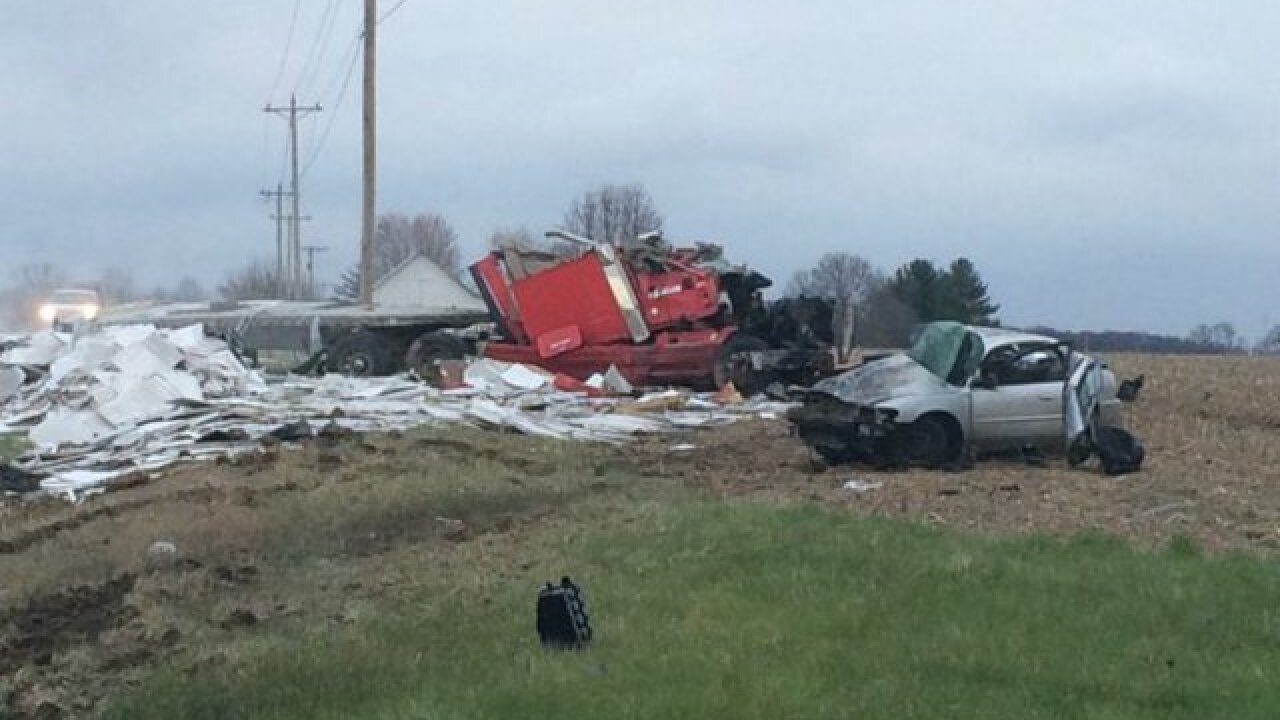 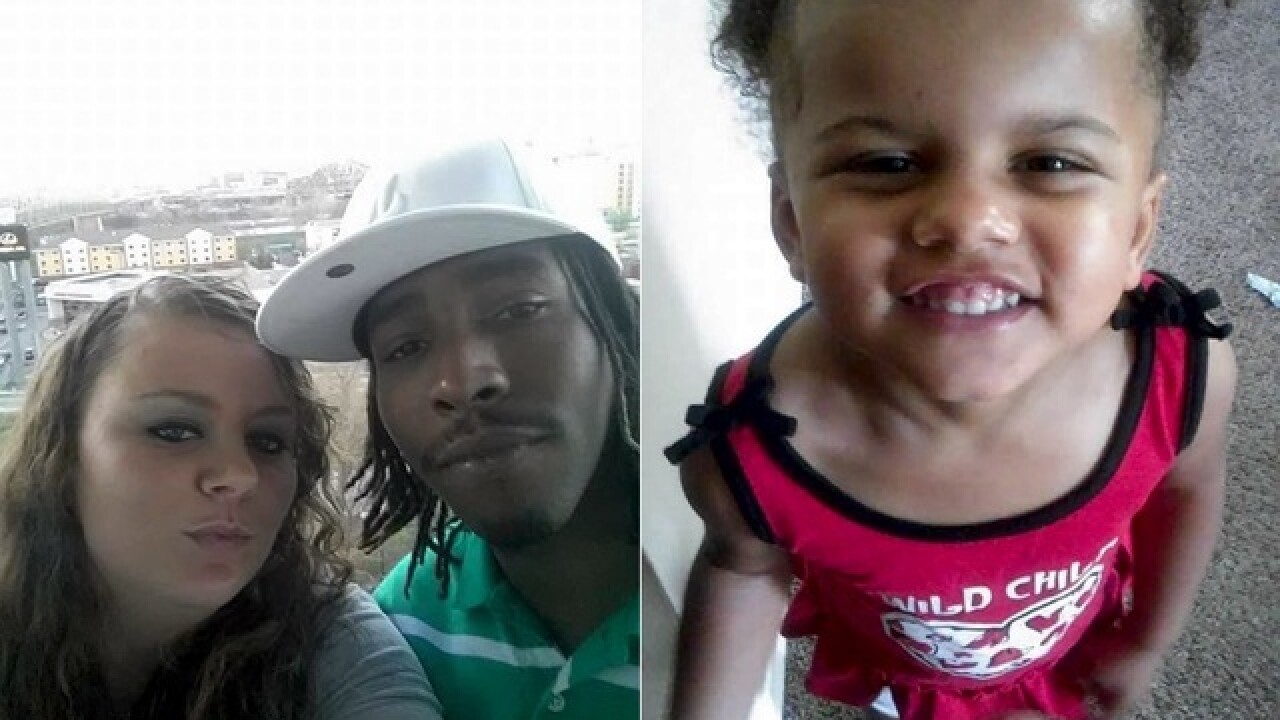 Driving home to Cincinnati around 1:30 a.m. Tuesday, Devant disregarded a stop sign and collided with a semitractor-trailer at the intersection of CR 300W and U.S. Route 50, according to Indiana State Police.

The young family was killed. Devant and Guinn were 31 years old; Aaliyah was 3.

"That was his family," Lowery said. "He loved her, he loved Maggie... They were a family, a real family."

Lowery said his brother was raising Aaliyah as his own, though he wasn't her biological father. Devant and Guinn had their own daughter, London, but she died in February when she was just two months old, Lowery said.

"When they lost their little girl, it made them tighter," he said. "Their bond became unbreakable."

Maggie, he said, "was bubbly, silly -- she was fun to be around, real happy."

Devant loved working on cars and helping other people, Lowery said. "Like I said, he way more of a man than I'll ever be -- way more."

"I'm going to have to alter my life a little bit, follow his steps -- make sure my brother ain't never forgotten," Lowery said.

Indiana State Police say the truck driver, identified as Alexander Benge, 37, was taken to a hospital for treatment and is expected to recover. U.S. Route 50 was shut down in both directions until just before 10 a.m.