US firefighters going to Australia to help with bushfires

U.S. firefighters are going to Australia to help with the bushfires. 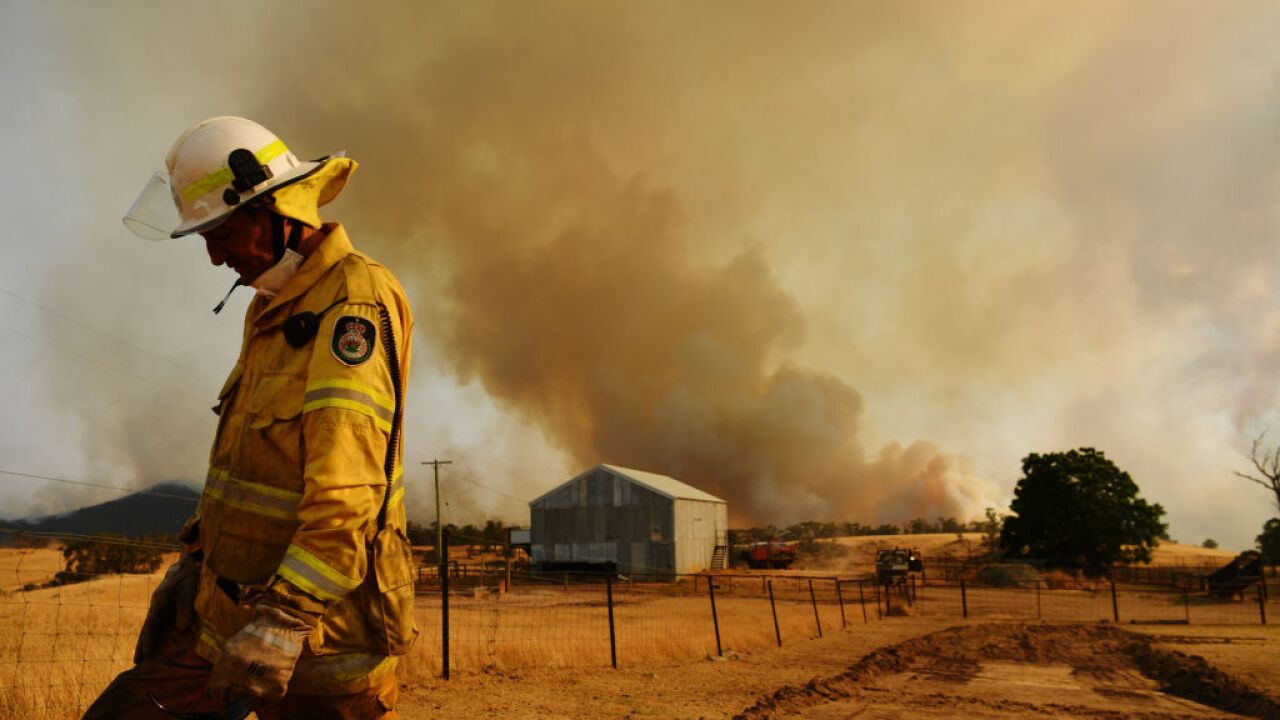 As parts of Australia continue to burn, many people are being forced to evacuate.

In times like this, where many are seeking ways out, some first responders are looking for ways in and actually running toward the chaos.

Peel is part of a team of nine federal firefighters going to Australia to join in and help on the frontlines of the bushfires.

“It’s what we do,” he said. “It doesn’t matter if the fire is on our soil or in our neighbor's. The Australians have come over to the U.S. in recent years to help us when we had a time of need. So, we’re just repaying that debt.”

Repaying by helping relieve exhausted crews working down under.

This comes after crews from Australia and New Zealand helped with wildfires in Northern California in 2018.

Peel and his team are flying into Melbourne, where they’ll be met and briefed on fires that have been burning for months, leaving dozens dead, thousands of homes destroyed, millions of acres burned and more than a billion animals dead.

“I’m just one of many that’s willing to run towards the help and offer it any way we can,” Peel said.

Over the past few months, more than a hundred federal firefighters from American agencies have gone to Australia to help with the firefighting efforts.

And with the dry season starting up, the worsening weather conditions are creating even more challenges.

“We’re looking at triple digits daily. They’re pushing 110-115 degrees. It’s incredibly dry,” Peel said. “They’re going through a drought, so being able to find water to use to help suppress the fires is going to be a challenge.”

Peel and his crew will be gone up to 35 days but say they’re in it for the long haul.

“I’m no meteorologist, I’m no climate expert, but everything is pointing this is going to be a long, drawn-out fight,” he said.

Responding to an international call for help and running toward the danger while others are looking to leave.