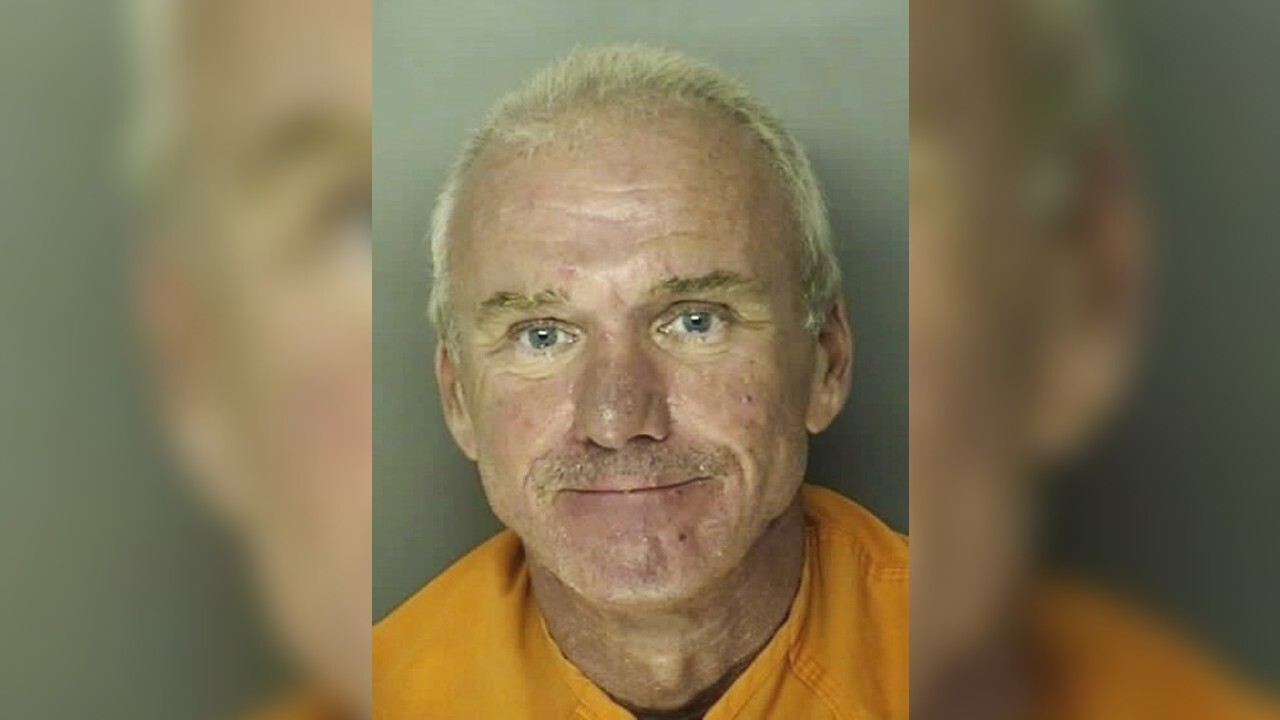 CONWAY, S.C. – John Christopher Smith suffered in silence for years as his manager at a South Carolina restaurant physically abused him and forced him to work more than 100 hours a week without pay, federal officials say.

That manager, Bobby Paul Edwards, 54, was sentenced to 10 years in prison this week and ordered to pay him $272,952.96 in restitution, the Justice Department said in a statement Thursday.

Edwards pleaded guilty in June last year to one count of forced labor for coercing Smith to work extensive hours with no pay. The white manager used violence, threats and intimidation on the African-American employee at the restaurant in Conway, according to the Justice Department.

When he managed the restaurant between 2009 and 2014, Edwards hurled racial epithets at the victim, beat him with a belt, and hit him with pots and pans, federal officials said.

Smith had intellectual disabilities and was afraid of losing his job. At times, Edwards would burn his bare neck with hot tongs to make him work faster, federal authorities said.

"It is almost inconceivable that instances of forced labor endure in this country to this day -- a century and a half after the Emancipation Proclamation," said Assistant Attorney General Eric Dreiband of the Civil Rights Division. "The Department of Justice will continue to investigate, prosecute, and convict human traffickers involved in forced labor, seeking justice on behalf of their victims."

Victim says he was kept away from his relatives

In a 2017 interview with CNN affiliate WPDE, Smith said Edwards physically abused him for years and forced him to live in a room behind the restaurant, keeping him away from his relatives. When Smith's family came to the restaurant, the manager would force him to stay in the kitchen, he said.

"I wanted to get out of there a long time ago. But I didn't have nobody I could go to," he told the affiliate. "I couldn't go anywhere. I couldn't see none of my family."

Smith said he started busing tables and washing dishes at the restaurant when he was 12, but the incidents started when Edwards took over as manager.

In October 2014, a frequent customer noticed the scars on his body when he was putting food down and called authorities, who removed Smith from the restaurant, the affiliate said. The victim is about 40 years now.

The NAACP office in Conway pushed for tougher charges after a local court accused Edwards of assault, a misdemeanor, CNN affiliate WMBF reported.

"We are talking about enslavement here," Abdullah Mustafa, president of the local chapter of the NAACP, said at the time.

The organization was instrumental in helping file complaints with the Justice and Labor departments.