Hate crimes against Muslims up by 67 percent in 2015, FBI says 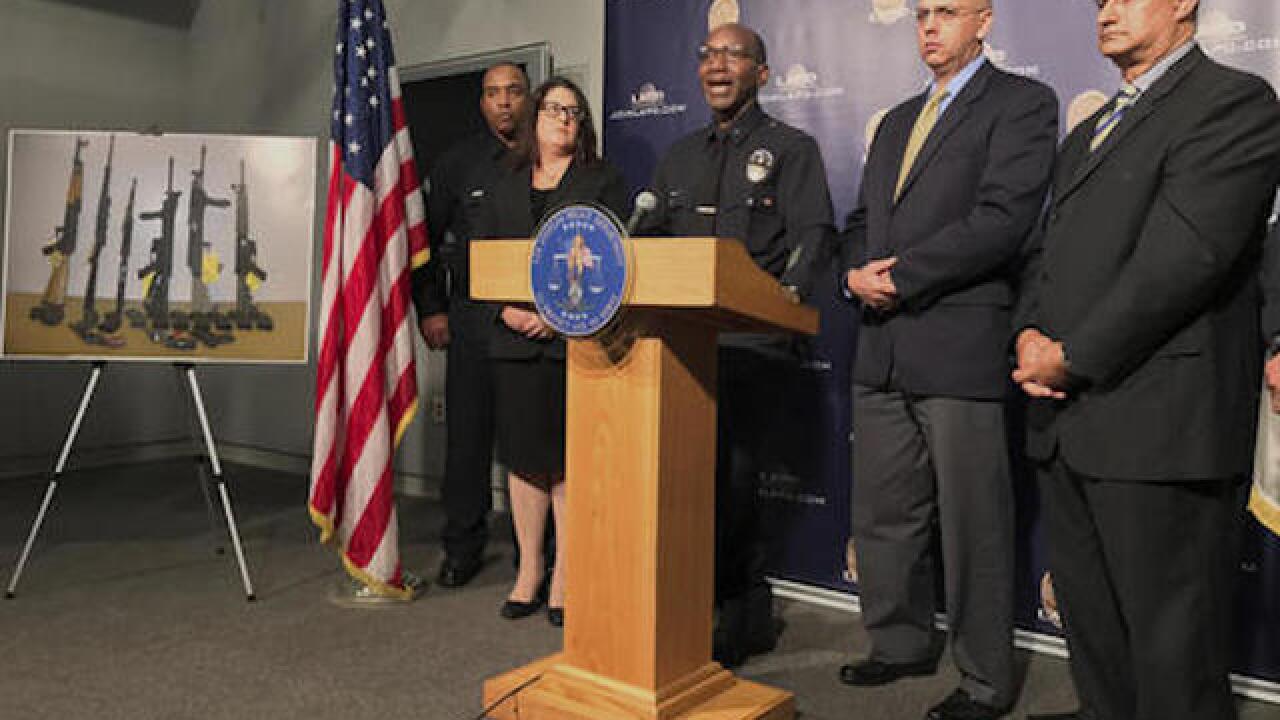 ATLANTA (AP) — The number of hate crimes reported to police increased by about 6.7 percent last year, led largely by a 67 percent surge in crimes against Muslims, according to FBI statistics released Monday.

Civil rights groups had been raising concerns about an anti-Muslim backlash in the U.S. even before the terror attacks in Paris and San Bernardino, California, late in the year. The reporting period covers calendar year 2015, but comes at a time of heightened tensions following last week's presidential election.

There have been reports of racist and anti-religious instances since Tuesday that have sparked outrage, including students at one school who chanted "white power" and a videotaped assault in Chicago that showed black men beating a white man as onlookers screamed, "You voted Trump!" In 2008, after Barack Obama was elected as the nation's first black president, there were also suspected cases of alleged hate crimes tied to the election.

In 2015, there were 257 incidents of anti-Muslim bias compared to 184 incidents the prior year. The total is second only to the surge in hate crimes following the 9/11 terror attacks in 2001.