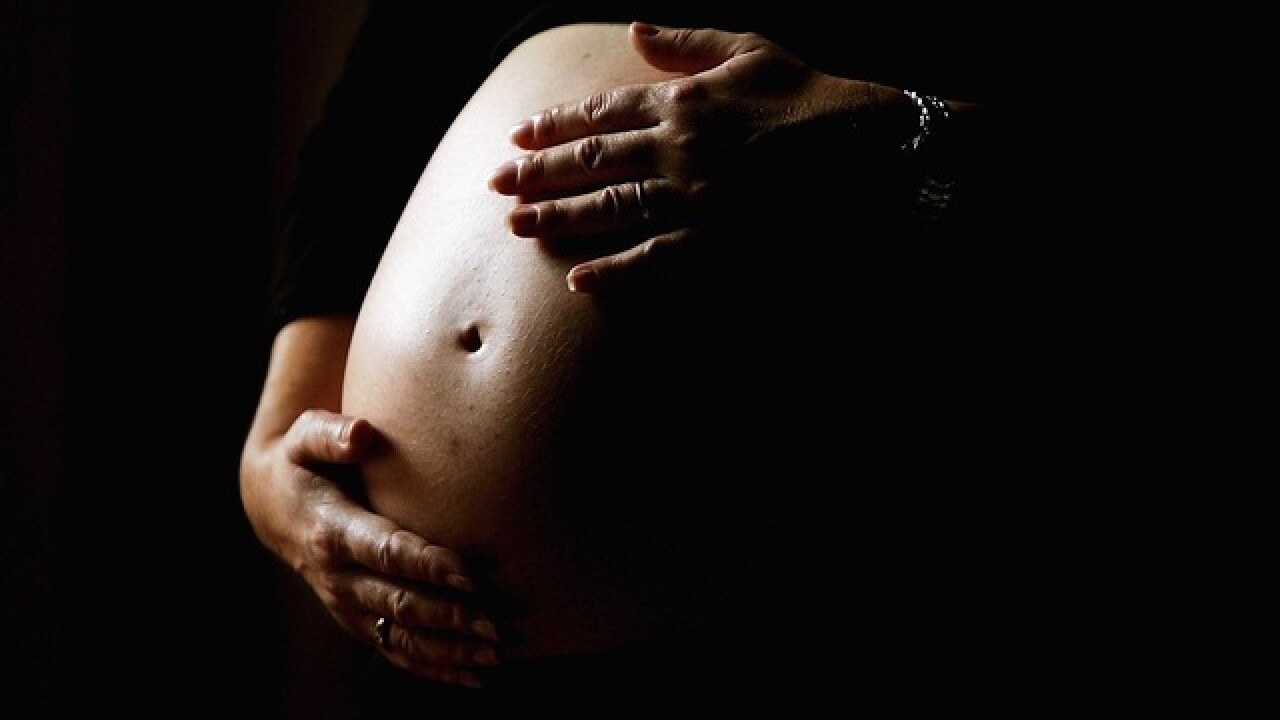 By: Associated Press
Posted at 2:39 AM, Mar 31, 2016
OKLAHOMA CITY (AP) — Women will be able to take the so-called abortion pill later in a pregnancy and with fewer doctor visits under a new federal label for the drug that undermines several state laws aimed at restricting medical abortions.
The Food and Drug Administration (FDA) notified the manufacturer of the drug Mifeprex in a letter on Tuesday that the drug is safe and effective for terminating a pregnancy in accordance with the new label. Also known as mifepristone or the abortion pill, the drug manufactured by Danco Laboratories is used in combination with another drug, misoprostol, to end a pregnancy.
While abortion providers in most states already are using the protocol outlined in the new label, laws in effect in Ohio, North Dakota and Texas prohibited "off-label" uses of the drug and mandated abortion providers adhere to the older protocol approved in 2000. Similar laws in Arkansas and Oklahoma have been on hold pending legal challenges, while a county judge in Arizona ruled in October that state's law was unconstitutional.
Under the new label, a smaller dose of mifepristone can be used up to 70 days after the beginning of the last menstrual period instead of the 49-day limit in effect under the old label. Also, the second drug in the protocol, which follows a day or two later, can be taken by a woman at home and not be required to be administered at a clinic, reducing the number of office visits a woman must make.
"The FDA's approval of a label reflecting a more updated, evidence-based protocol for medication abortion has the potential to expand women's options for safely ending a pregnancy in the earliest weeks," said Nancy Northup, the president and CEO of the Center for Reproductive Rights. "This label change underscores just how medically unnecessary and politically motivated restrictions on medication abortion in states like Texas and Oklahoma truly are, and demonstrates the lengths politicians will go to single out reproductive health care to restrict women's rights."
Abortion rights supporters say they expect providers in Ohio, North Dakota and Texas to begin administering the drugs in accordance with the new label within the next few days.
Chris France, executive director of Preterm, Ohio's largest abortion provider, said: "We will be implementing the new protocol today."
France said before Ohio's law prohibiting off-label use of the drugs went into effect, between 10 and 15 percent of patients elected for a medication abortion. That number dropped below 2 percent after the law took effect.
"Combined with other restrictions in our state, medication abortion has required four in-person clinic visits, making this method too costly and cumbersome for most people," France said. "Now, our providers will no longer be forced to practice medicine mandated by politicians whose goal is to shut us down."
Randall O'Bannon, director of research for the anti-abortion group National Right to Life, said medication-induced abortions still are dangerous and have led to at least 14 deaths and thousands of injuries. He says the new protocols serve mostly the interests of the abortion industry by increasing their profit margin by requiring a smaller dose of the drug and reducing the level of staff they have to devote to the patient.
"It looks like this benefits the abortion industry and increases their potential customer base and revenues, but it's not clear that anything here makes it safer for women in the long run, and certainly nothing about a chemical abortion makes it any safer for the unborn child," O'Bannon said.
Associated Press 2016