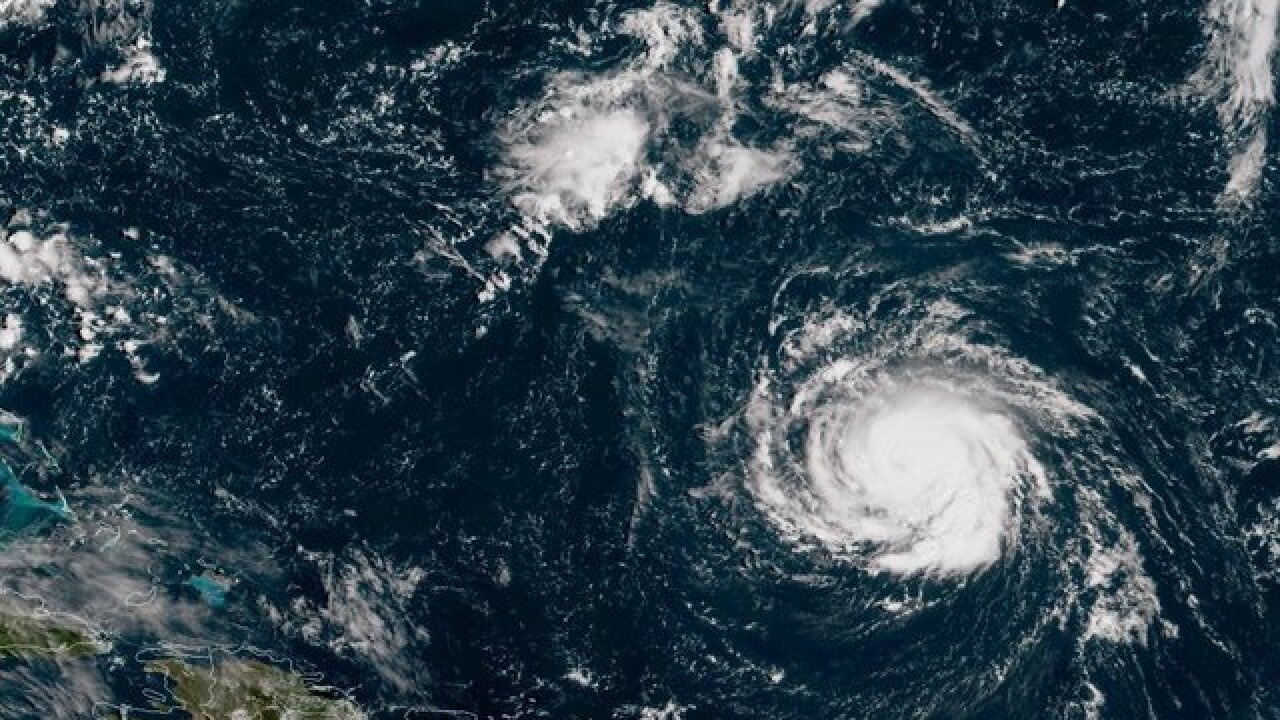 Duke Energy says damage from Hurricane Florence could cut off electricity to three-quarters of its 4 million customers in the Carolinas, and the outages could last for weeks.

The country's No. 2 power company said Wednesday that it's anticipating 1 million to 3 million homes and businesses could lose power for lengthy periods, depending on the storm's track.

Duke Energy North Carolina President David Fountain said Florence is so massive and its potential for damage so extensive that people could be without power for a very long time. Fountain says most storms are an inconvenience, "but Hurricane Florence will be a life-changing event for many people here in the Carolinas."

The company says it's already is shifting thousands of power workers from its Midwest and Florida regions and getting added workers from as far away as Texas.