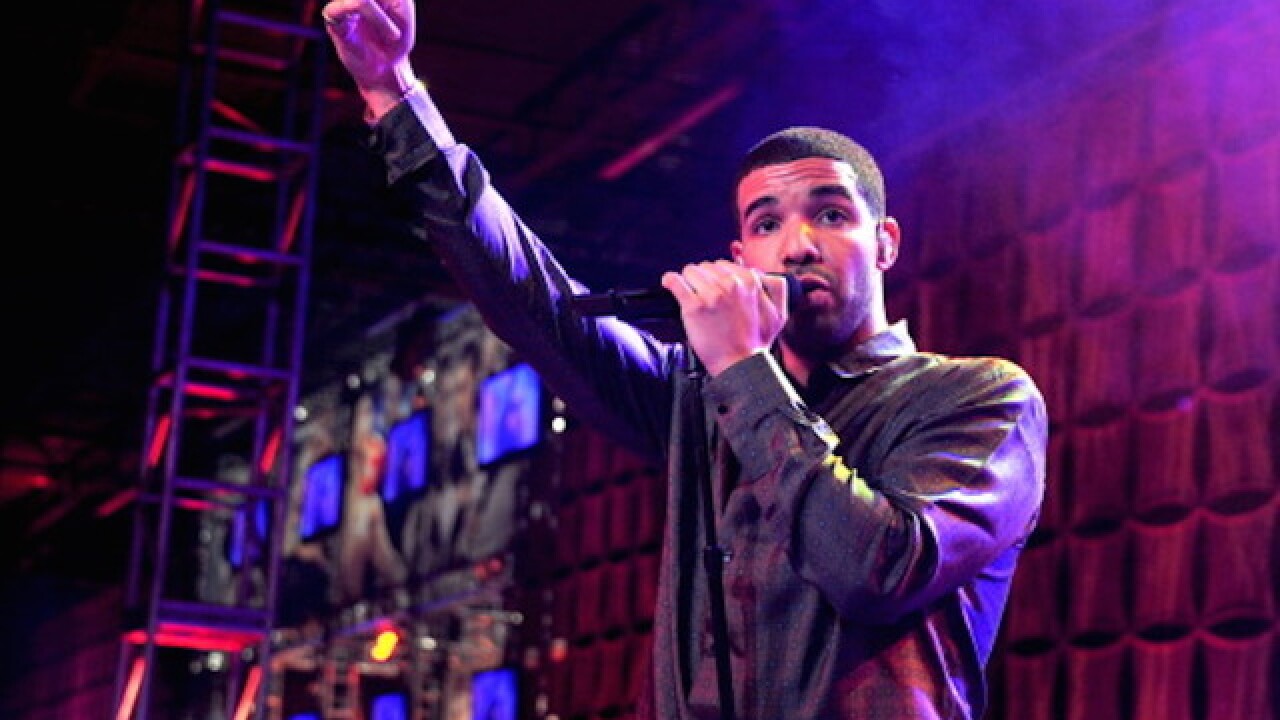 Theo Wargo
<p>INDIANAPOLIS, IN - FEBRUARY 03: Rapper Drake performs at ESPN The Magazine's "NEXT" Event on February 3, 2012 in Indianapolis, Indiana. (Photo by Theo Wargo/Getty Images for ESPN)</p>

LOS ANGELES (AP) — Drake is canceling the rest of his summer tour because of an ongoing ankle injury.
A spokeswoman for the rapper-actor says doctors have advised him to nix the three remaining dates of his Summer Sixteen Tour "to allow him time to recuperate his ankle injury."
The newly canceled stops include Toronto on Oct. 9, Philadelphia on Oct. 13 and Newark, New Jersey, on Oct. 16.
The "Hotline Bling" singer previously postponed three concerts in New York and New Jersey because of the injury.
Drake announced earlier Monday that his 26-show The Boy Meets World Tour is set for January through March 2017 in Europe.
Copyright 2016 The Associated Press. All rights reserved. This material may not be published, broadcast, rewritten or redistributed.