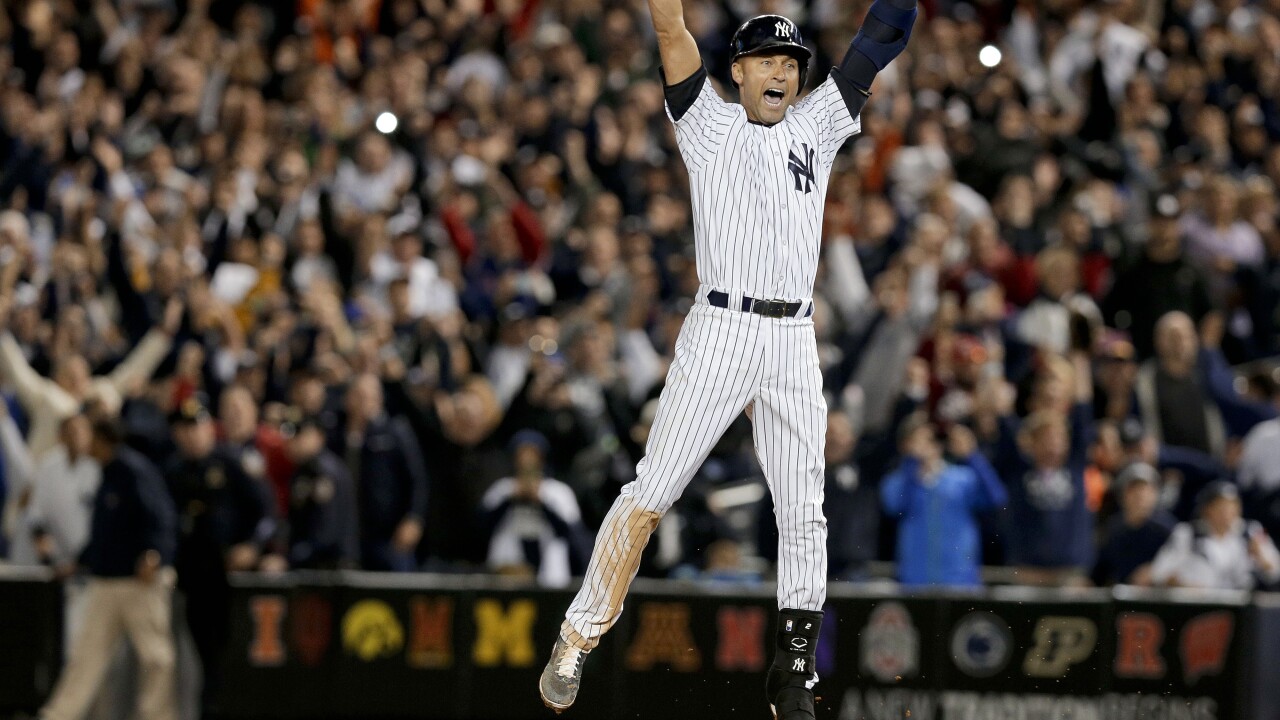 There was no question when Yankees shortstop Derek Jeter retired in 2014 that he would be a Hall of Famer. The only question was whether he would be a unanimous selection.

On Tuesday, the National Baseball Hall of Fame and Museum announced that Jeter and former Rockies and Expos hitter Larry Walker have been inducted into the Hall of Fame.

Jeter was just one vote shy of becoming the first position player to be unanimously elected to the Hall of Fame, and only the second Hall of Famer in history to receive 100% votes. Former Yankees closer Mariano Rivera remains the only player to receive 100% of the vote from baseball writers. Jeter had 396 out of 397 possible votes.

Rivera and Jeter won five World Series together with the Yankees.

Jeter is No. 6 all-time in hits; No. 11 all-time in runs scored; and a five-time Gold Glove winner.

Walker was a five-time All Star and was the 1997 MVP. Walker made it into the Hall of Fame after being on the ballot for 10 years. He obtained 76% of the vote, 1% more than needed for induction, after garnering 54% of the vote last year.

Just missing election was Curt Schilling, who failed to reach the 75% threshold for induction for the eighth straight year. He was just shy with 70% of the vote.

Also failing to make the cut was pitcher Roger Clemens and outfielder Barry Bonds. Despite having statistics worthy of Hall induction, both players' careers were marred by allegations that they used performance enhancing drugs. Clemens and Bonds both earned 61% of the vote.