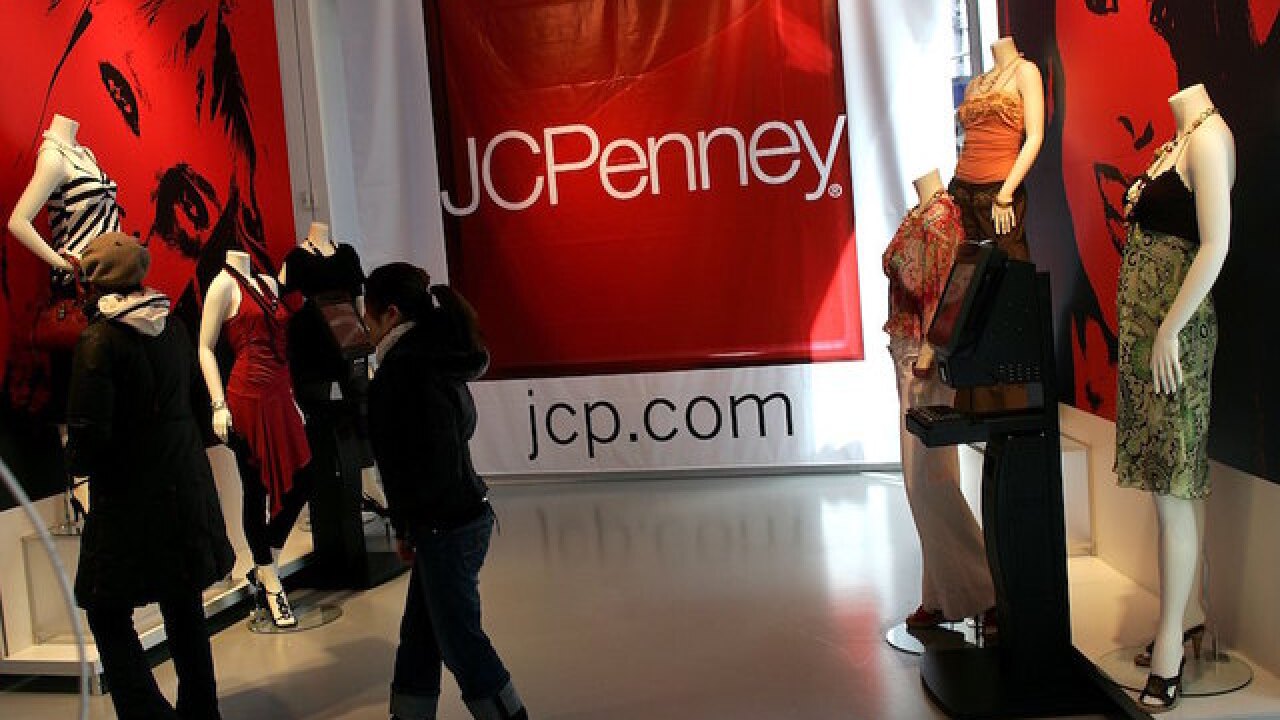 It’s one thing to predict the next Google, Facebook or Uber — the hot companies of the future that will define the next decade of enterprise and investing. But what about predicting the next Borders or Blockbuster? Sometimes big business flops can be just as spectacular as corporate success stories.

In the 1960s, New York University Professor Edward Altman set out to do just that. He devised a four-part formula — based entirely on publicly available financials — to predict which companies would go bankrupt within two years. The formula produced a single number for each company, called the Altman Z-Score. According to a 2000 study , the score successfully predicted bankruptcy between 80 and 90 percent of the time up through 1999.

FindTheCompany , a corporate research site from Graphiq , used Altman Z-Scores to do the same analysis for 2016 companies. In order to qualify for the list, companies had to have a market capitalization of at least $100 million. In the end, the team identified 30 large companies, including several household brands, at risk of bankruptcy in the near future. They can be seen in the table below.

In brief, the formula considers the following factors:

Last year, FindTheCompany named 10 “at risk” companies , based on the Altman Z-Score. Two — Aeropostale and Quiksilver — wound up going bankrupt. Still, the numbers say all the companies on this year’s list have reason to be concerned.

Shortcomings of the Altman Z-Score

Naturally, the formula isn’t perfect. The Altman Z-Score doesn’t do the best job accounting for deferred revenue, which can make software companies in particular look worse off than they really are.

The score also relies on data directly from each company, so it’s only as good as the data the corporation provides.

Additionally, some companies will perform a one-time write-off, potentially as part of a failed acquisition. This can result in a very low Altman Z-Score for a particular year or quarter, which might be unrepresentative of a company’s long-term position.

Finally, keep in mind that companies can go bankrupt, then restructure and emerge in a stronger position.

Computer and technology companies make the most appearances on the list, with nine total corporations at risk. Part of this speaks to the volatility of tech firms, which can grow at record rates, then fall at the hands of a disruptive competitor.

That said, it’s possible the Altman Z-Score struggles to understand certain aspects of tech companies, which we’ll explore in a few specific examples below.

Meanwhile, medical companies (including both instrument makers and pharmaceutical firms) and retail companies (like J.C. Penney and Sears) appear the next-most frequently, which speaks to the ongoing decline of the sector alongside the continued rise of e-commerce.

Three familiar names return to the list from last year. J.C. Penney is at least no worse off, with revenue up slightly year over year, and share prices holding steady around $8 since early 2015. It’s a far cry from the company’s 2007 height (when shares hit $85), but it represents some welcome stabilization for a corporation destroyed by the 2008 financial crisis.

Meanwhile, Sprint saw declining revenue despite adding more subscribers. The problem? Sprint’s biggest competitors are adding subscribers faster. In August of last year, the company fell to No. 4 in the country’s carrier rankings, ceding third place to T-Mobile (Verizon and AT&T are first and second, respectively).

Sears has arguably fared the worst of the three since last year. In April, the company announced plans to to close 68 Kmarts and 10 Sears this summer, a decision that came after a parade of poor results in quarterly earnings. Sales have declined for the corporation every year since 2005.

A Long Rise, A Quick Fall

Among other retail consumer brands, The Container Store joins the list of at-risk corporations. Founder and CEO Kip Tindell founded the company way back in 1978, gradually building the business through 2013, when it went public. Shares doubled in value shortly after. Still, sales momentum has slowed since 2010, flattening out through 2014 and 2015. Tindell will step down as CEO on July 1, amid growing competition from Walmart, IKEA and e-retailers like Amazon.

Some companies will reinvest almost all profits back into the business in an effort to grow quickly, which can create a low or negative score in the retained earnings category. This sort of behavior is typical of startups and early stage private companies, but less so for public companies, which have an obligation to make money for investors.

Still, modern tech companies are often different than traditional, infrastructure-heavy companies, which were more dominant in Altman’s time. As such, don’t assume either of these companies will go out of business next week.

To be fair, Viavi Solutions has given investors a few reasons to be nervous over the past year — including a company restructuring and CEO departure that saw a steep stock price drop — but these moves alone shouldn’t be enough to cause alarm.

It’s quite possible that several tech companies will disappear from this list by this time next year. The only question is whether it will be from rebounding financials...or financial insolvency.