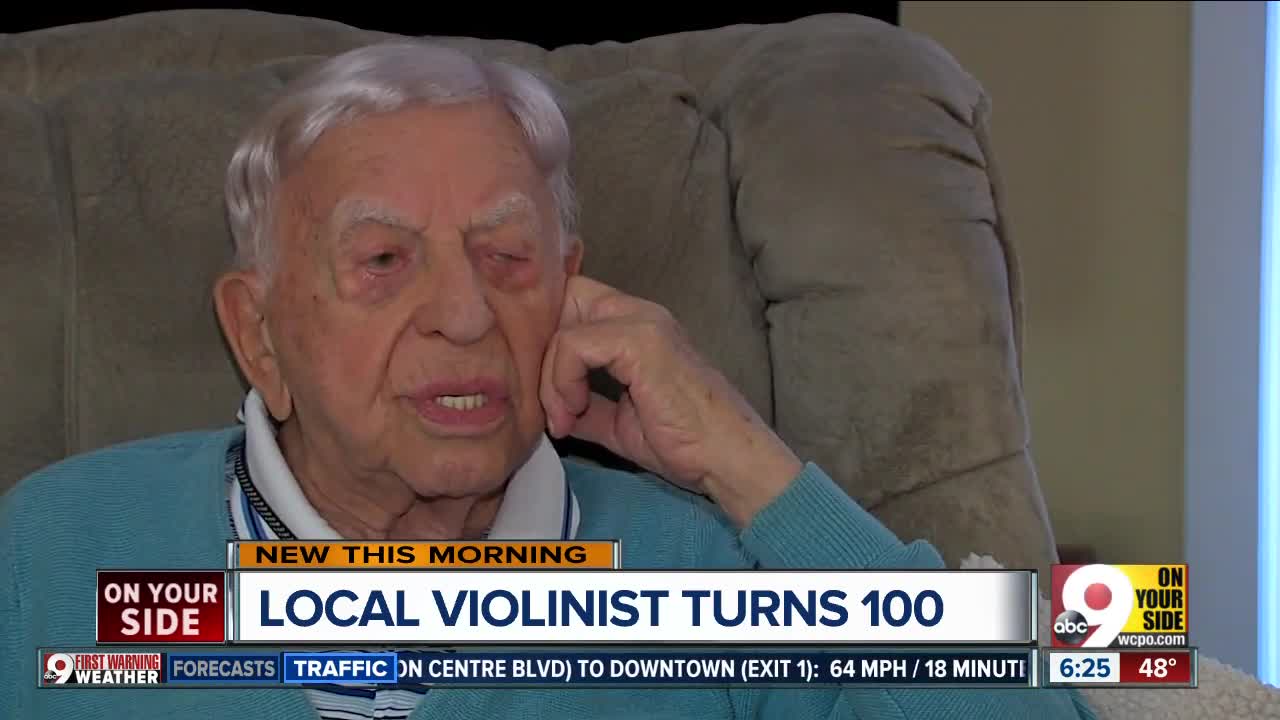 Jack Shallat played the violin for most of his life. He reflects on 100 years of life and a career in music. 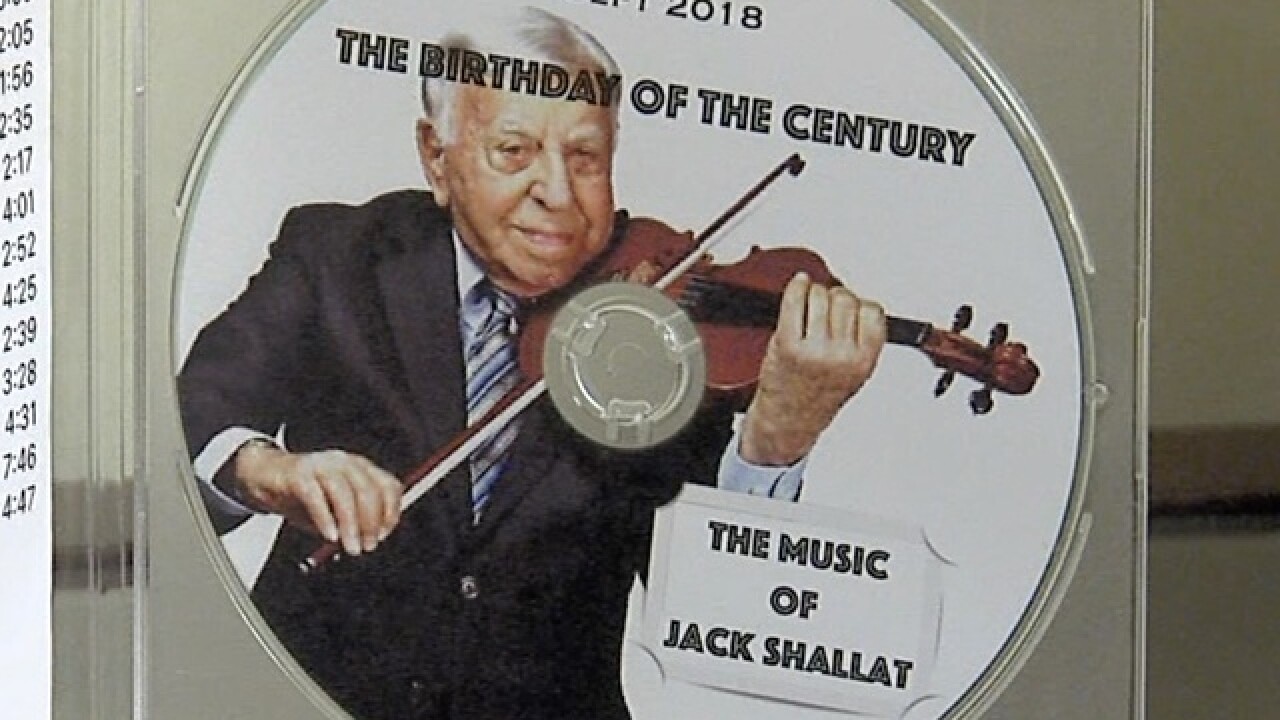 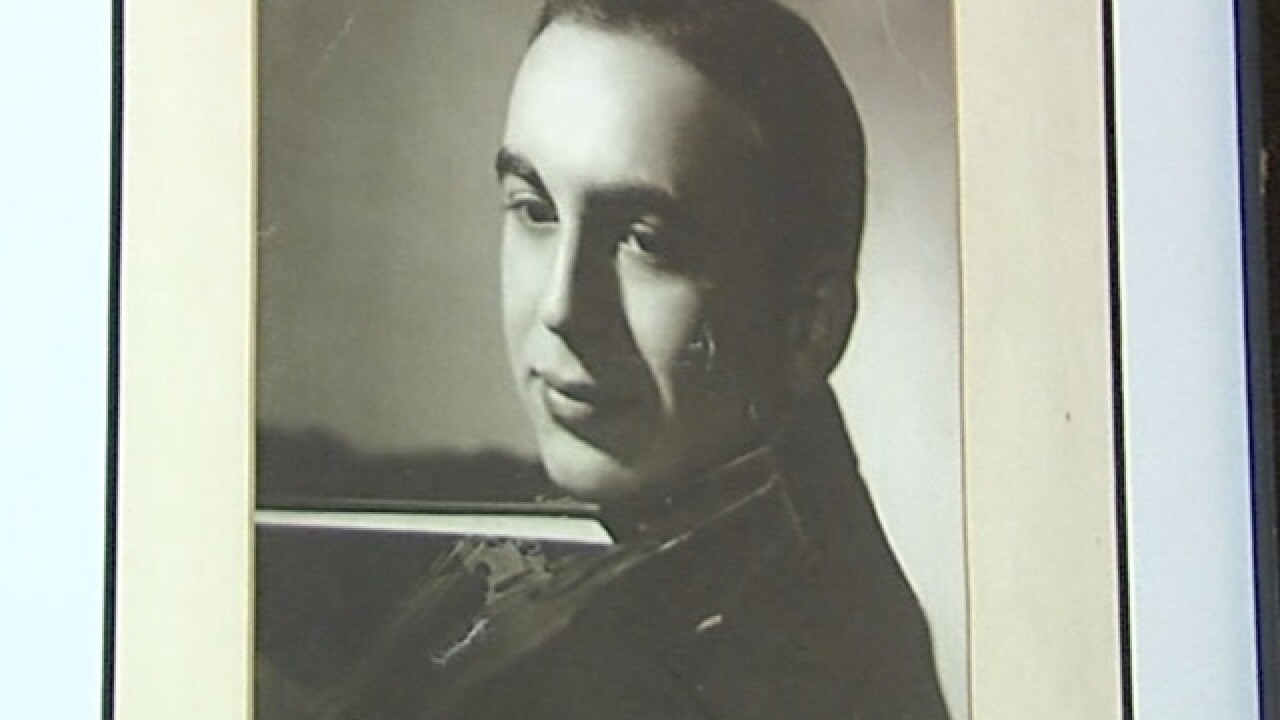 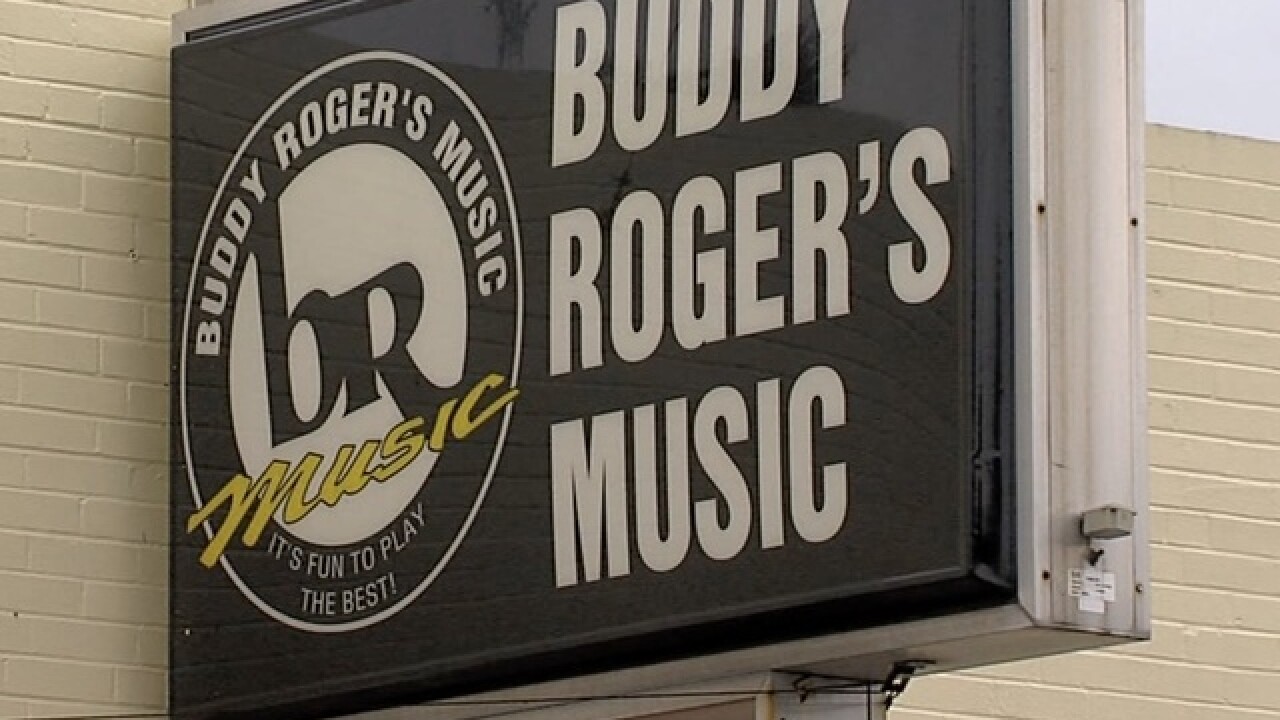 MASON, Ohio -- Musician Jack Shallat is turning 100 years old on Saturday, and he has a century of stories to tell. His own began with a door-to-door solicitor looking for string players.

Shallat played violin nearly his entire life, accompanying big names such as Sid Caesar as well as names that would become big, such as Doris Day. He also enjoyed a decades-long partnership with local celebrity Buddy Rogers, who operated a collection of music schools and stores in Greater Cincinnati.

Shallat retired from the band at age 70 but continued to play the violin where he could. A one-time gig at Pitrelli's Italian Ristorante turned into 8 years of performances there.

"People would call up and say, ‘Is Jack playing tonight?'" owner Jim Pitrelli recalled. "I'd say, ‘No, it's Tuesday night. He's here tomorrow. Make a reservation for tomorrow.'"

The two men estimated that Shallat played for close to 900,000 people during those 8 years.

"A lot of them were repeats, of course," Shallat said.

He stopped playing violin altogether at age 96. Shallat said the keys to long life are eating and drinking in moderation and having friends who are young.