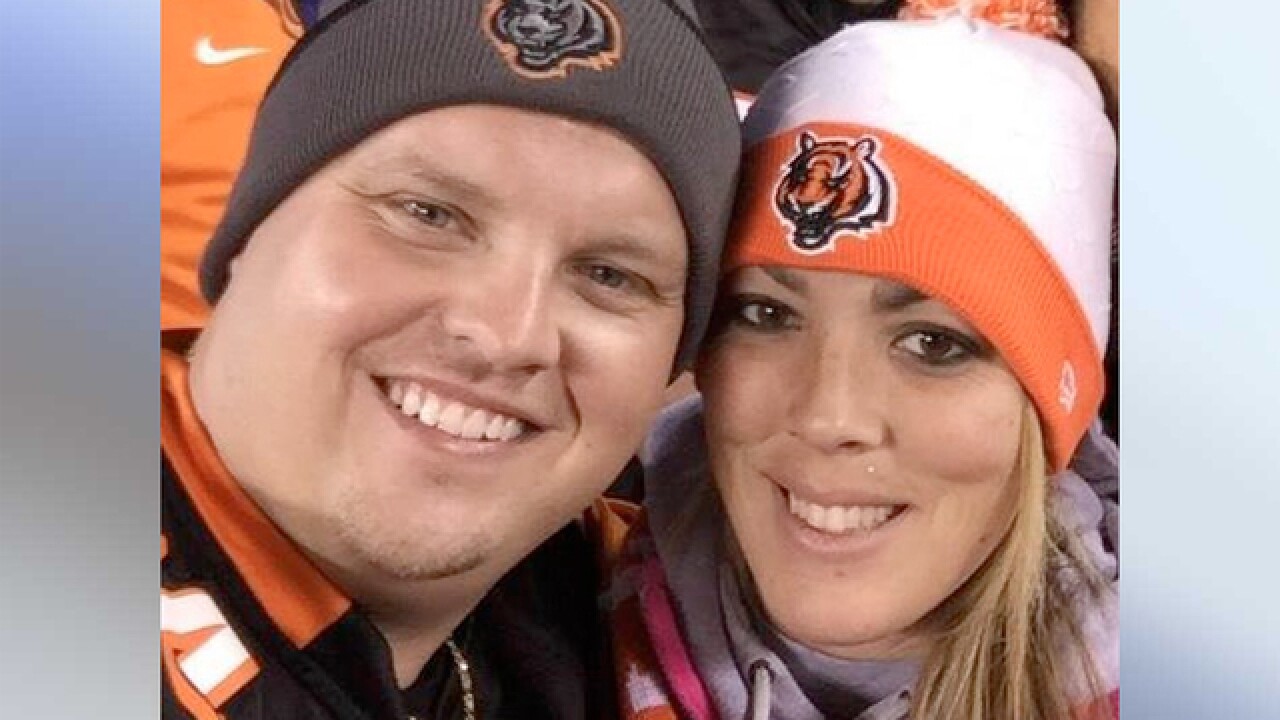 ELSMERE, Ky. — The couple found dead in a Northern Kentucky home last week were confirmed to be the victims of a double homicide, the Kenton County prosecutor said Tuesday.

Sanders did not identify a cause of death for either Tomlinson or Eapmon.

Investigators were inside the house for hours that afternoon.

Sanders did not announce any information regarding a possible suspect or suspects.

Neighbors told WCPO at the time of the incident that the two were a couple with four children.