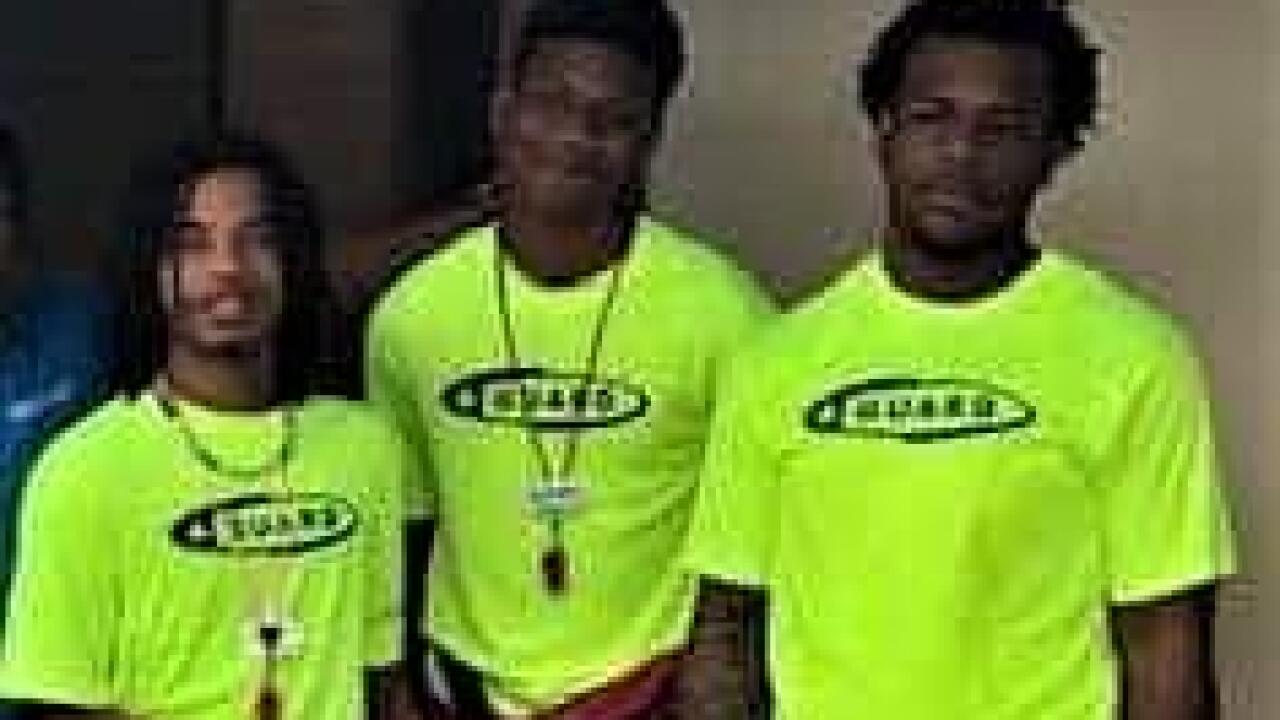 COVINGTON, Ky. — A grand jury in Kenton County indicted two 16-year-olds Thursday in connection with the August murder of a Covington teen, the commonwealth’s attorney announced.

Each of the 16-year-olds from Newport face a single count of complicity to murder and will be tried as adults under Kentucky’s “Youthful Offender” law due to the “seriousness of the charge and the fact that a gun was used to commit the crime,” according to a release from Commonwealth’s Attorney Rob Sanders.

Covington police responded to reports of a shooting at 219 E. 11th St. at approximately 10 p.m. on Aug. 3. They found a person shot in a parking lot of the River’s Edge Apartments at 1028 Greenup St.

Tevis worked as a lifeguard at Covington’s Randolph Pool and had just graduated from Holmes High School in June, according to a statement from the city in August.

"We're heartbroken," said Covington Parks & Recreation Manager Rosie Santos. "Keeter has been with us two summers now, and he was one of those who helped keep our pools safe for the younger kids. We really hope that his family and the community can find peace through this devastating time."

The two teens will be arraigned in Kenton County Circuit Court Monday morning, and a trial date will also be set.