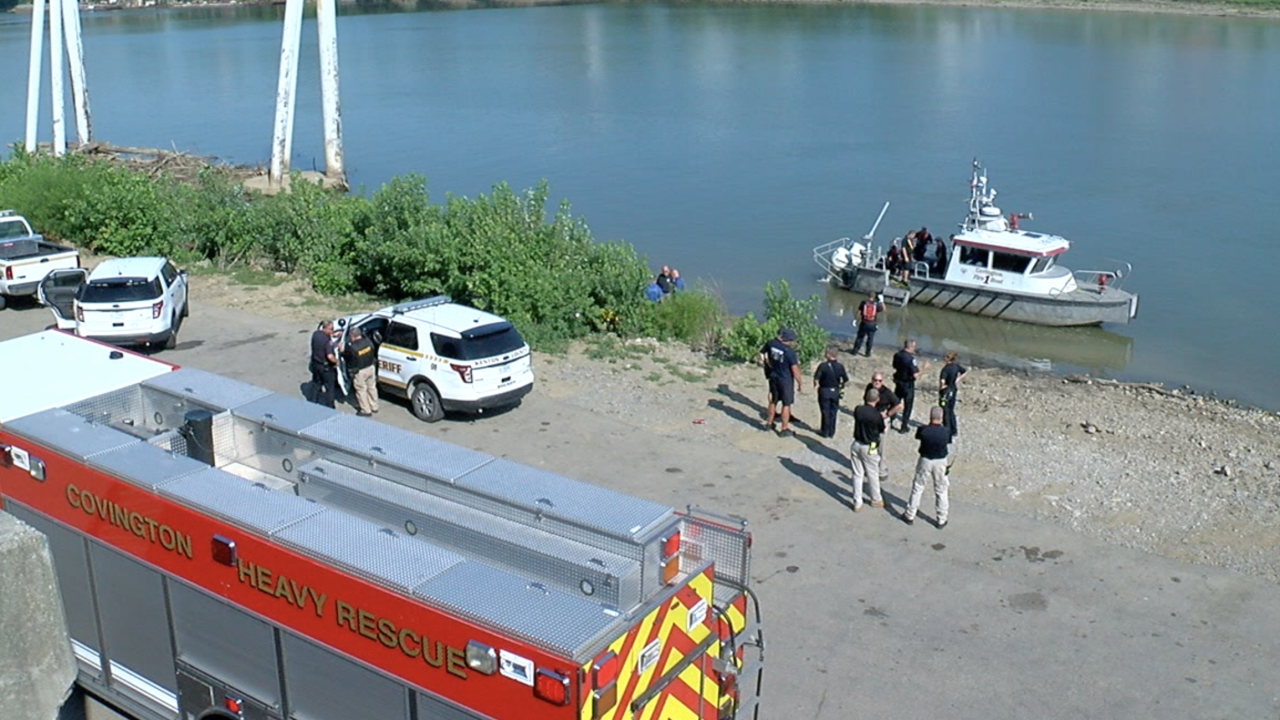 WCPO
Covington police officers responded to reports of a body in the river at about 10 a.m. near the Clay Wade Bailey Bridge -- Aug. 19, 2019 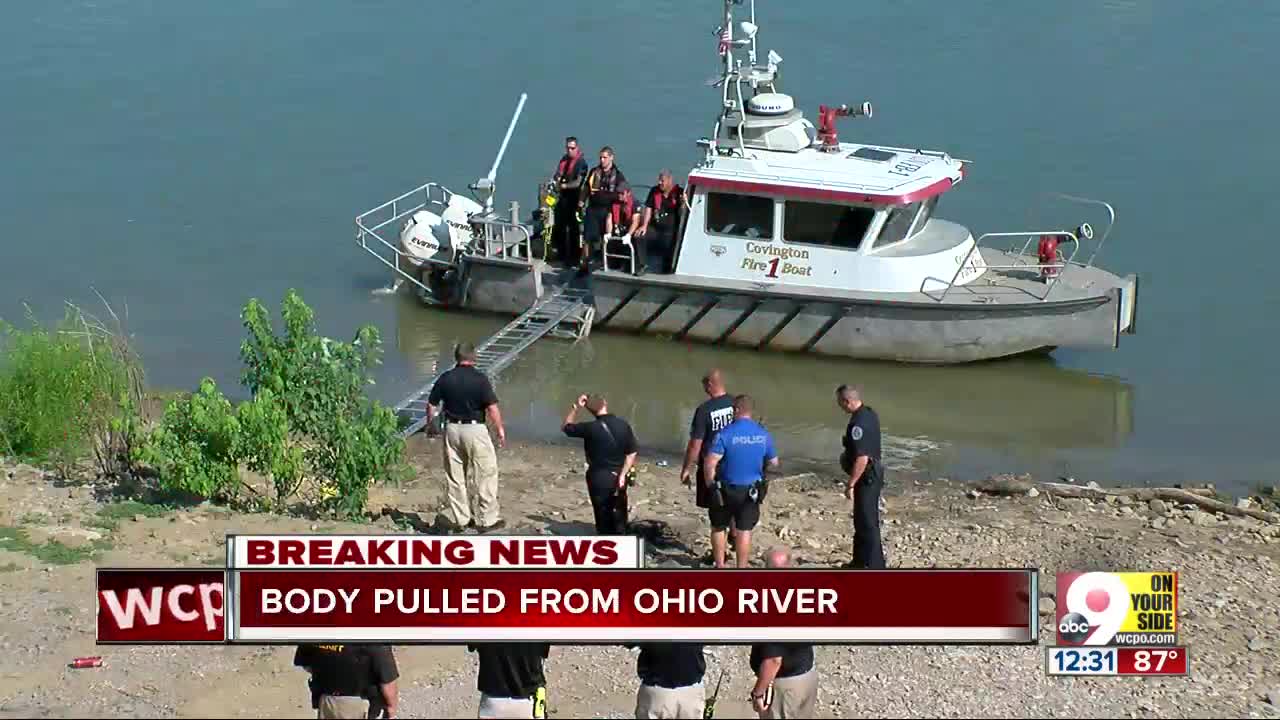 COVINGTON, Ky. — A dead man pulled from the Ohio River Monday morning was identified that afternoon as 42-year-old Vernon Edward Burks, who had been reported missing the day before.

Police do not suspect foul play in Burks’ death, Capt. Brian Valenti wrote in a news release. However, officers and the Kenton County Coroner’s Office will continue to investigate.

According to Valenti, officers received the first reports of a body in the Ohio River around 9:52 a.m. With the help of the Covington Fire Department and United States Coast Guard, they pulled it out of the water and began searching for indicators of its identity.

When they found no identification on the body, investigators cross-referenced available information with recent missing-persons reports.