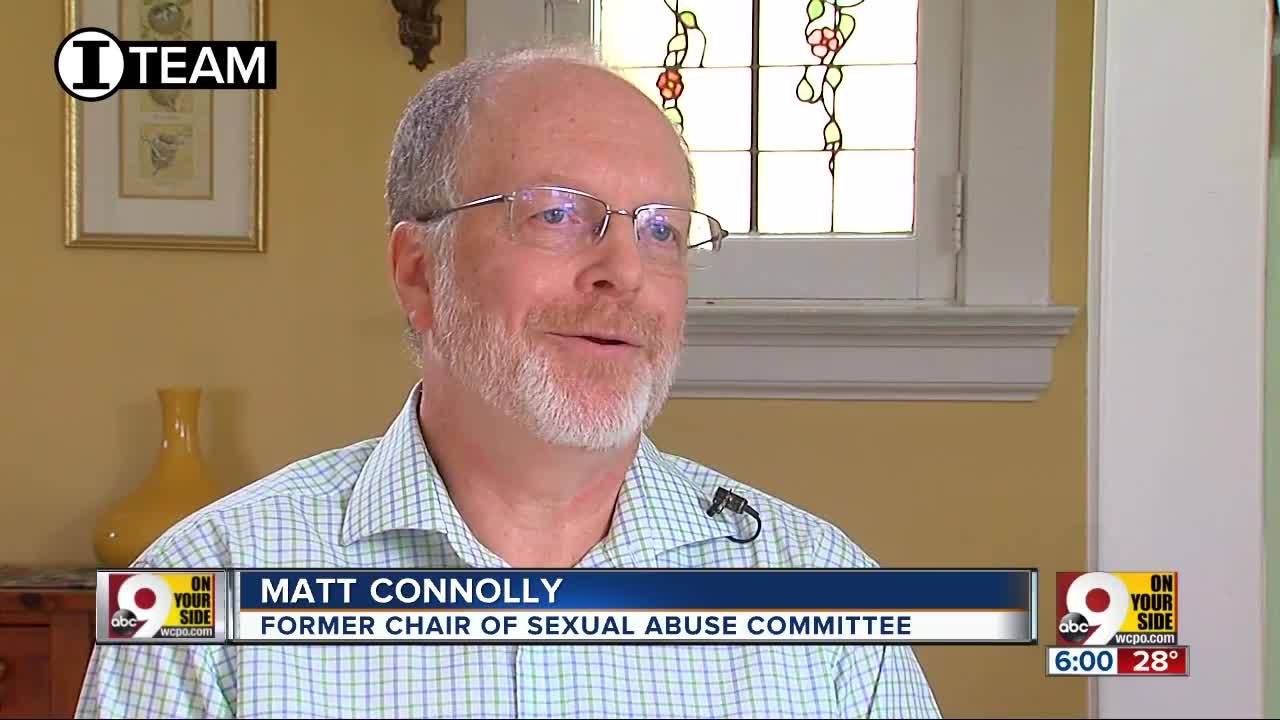 The Diocese of Covington hired two former FBI agents to review its records on priests over the past 59 years, to determine if all allegations of child sexual abuse have been reported to authorities. 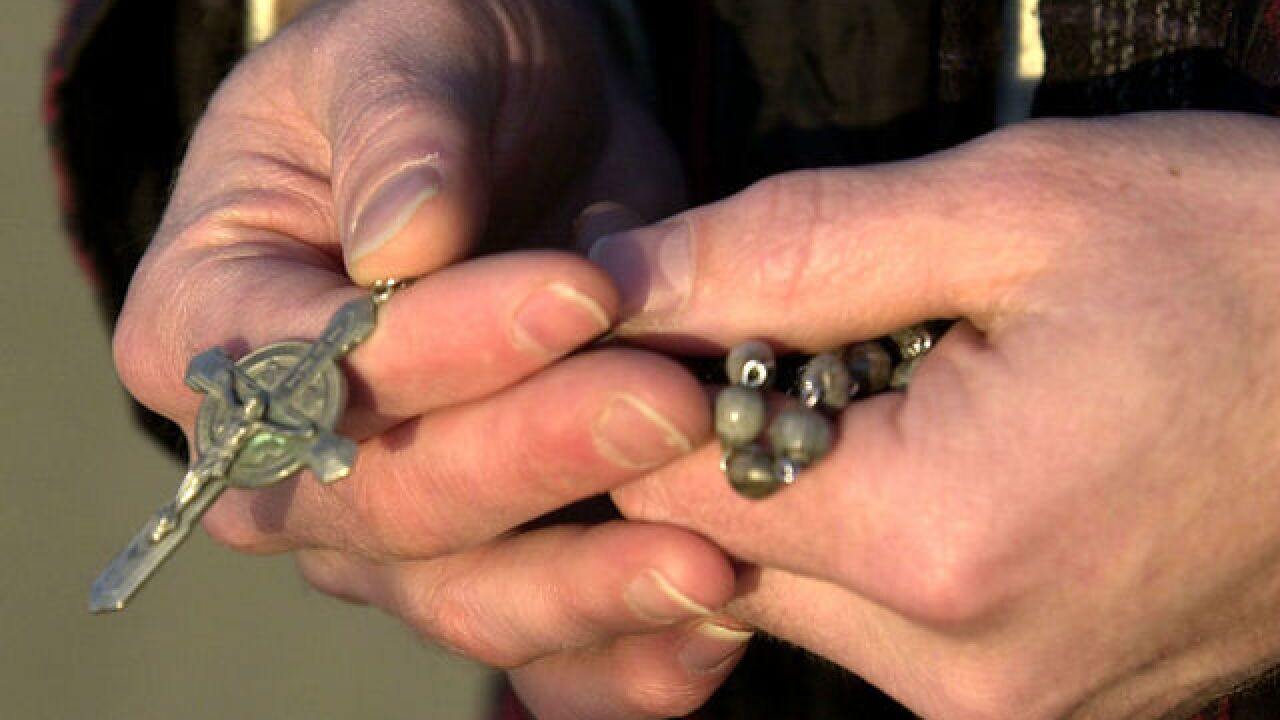 COVINGTON — The Diocese of Covington hired two former FBI agents to review its records on priests over the past 59 years to determine if all allegations of child sexual abuse have been reported to authorities.

A diocese spokeswoman announced the independent review on Tuesday, just days before the WCPO I-Team is scheduled to publish and air a three-month investigation into how local Catholic Church leaders handle allegations of priest sexual abuse.

Spokeswoman Laura Keener did not respond to the I-Team’s numerous requests for information or an interview over the past several weeks, until she forwarded a Messenger story to the team on Tuesday. Messenger is the Catholic newspaper for the Diocese of Covington.

In the online story, Keener wrote that an independent review of priest files began after Bishop Roger Foys announced it at a priest retreat in early October. Chief Investigative Reporter Craig Cheatham first reached out to the diocese in September.

“Bishop Foys and the Diocesan Review Board initiated the independent review as a way to continue to assure the priests and people that the Diocese of Covington has, as far as is humanly possible, addressed the scourge of sexual abuse of minors by its priests,” Keener wrote.

The Diocese of Covington has never published a list of credibly accused priests and is one of only 10 dioceses nationwide that has not announced an intention to do so, according to an Associated Press investigation.

“It doesn’t surprise me, but it’s really bad that the diocese is refusing to do that,” said Thomas Doyle, a former attorney in the Vatican Embassy in Washington. “It’s completely irresponsible. It’s very self-centered.”

Matt Connolly, a former chair of the Diocesan Committee on Sexual Misconduct Issues in Covington, believes this new independent review will be a “rehash,” of what’s been done in the past.

"That's not good enough in this day and age,” Connolly said.

Connolly said he spoke with Foys in October 2018 and asked him to release the names of credibly accused priests.

"I asked the bishop to - among other things - to create this list,” Connolly said. "His response was that the priests who were accused and had passed on would not be able to defend themselves. I told him that was inadequate."

Keener did not immediately respond when WCPO contacted her about Connolly's comments.

WCPO obtained the minutes of a January 1994 Diocese of Covington Sexual Misconduct Committee meeting in which the Rev. Roger Kriege shared findings from a review of diocese records: 92 known abuse victims and 25 alleged perpetrators, including 18 Covington (and Lexington) priests, four former priests, two employees, and one religious (order) priest.

In 2003 the diocese sent a 16-page report on alleged priest abuse to Catholics, which included an apology from Foys.

According to that report, 30 priests since 1950 had sexually abused at least one child, but no abuse had occurred for at least 13 years and all accused priests were out of the ministry.

"I know that the records in 2003 - when I was on the committee - were given out in good faith. I know that this (current review) is an attempt to make sure that we're seeing what is happening in this situation, but it (names of priests) stays internal,” Connolly said.

Across the river, the Archdiocese of Cincinnati publishes on its website a list of credibly accused priests and clerics. That list currently contains 33 current and former clergy members.

Keener did not answer questions from WCPO about why the diocese does not publish a list of credibly accused priests, and the Messenger story also does not state if the diocese intends to do so.

"If we stay behind closed doors, if we decide that it's more important to protect ourselves, we're not fulfilling our faith,” Connolly said.

There is no timetable for the priest file review, but once it’s finished, Keener wrote that a report will be shared with priests and the public.

This comes 14 years after the diocese reached a $90.5 million class-action settlement with 252 survivors who claim they were abused over a period of 50 years, according to court records.

Keener also wrote that “currently no priests or deacons with substantiated allegations of sexual abuse of minors” work in the diocese.

The I-Team launched a three-month investigation to determine how the Archdiocese of Cincinnati, the Diocese of Covington and Catholic religious orders track, monitor and safeguard the public against priests and brothers who have been credibly accused of child sexual assault.