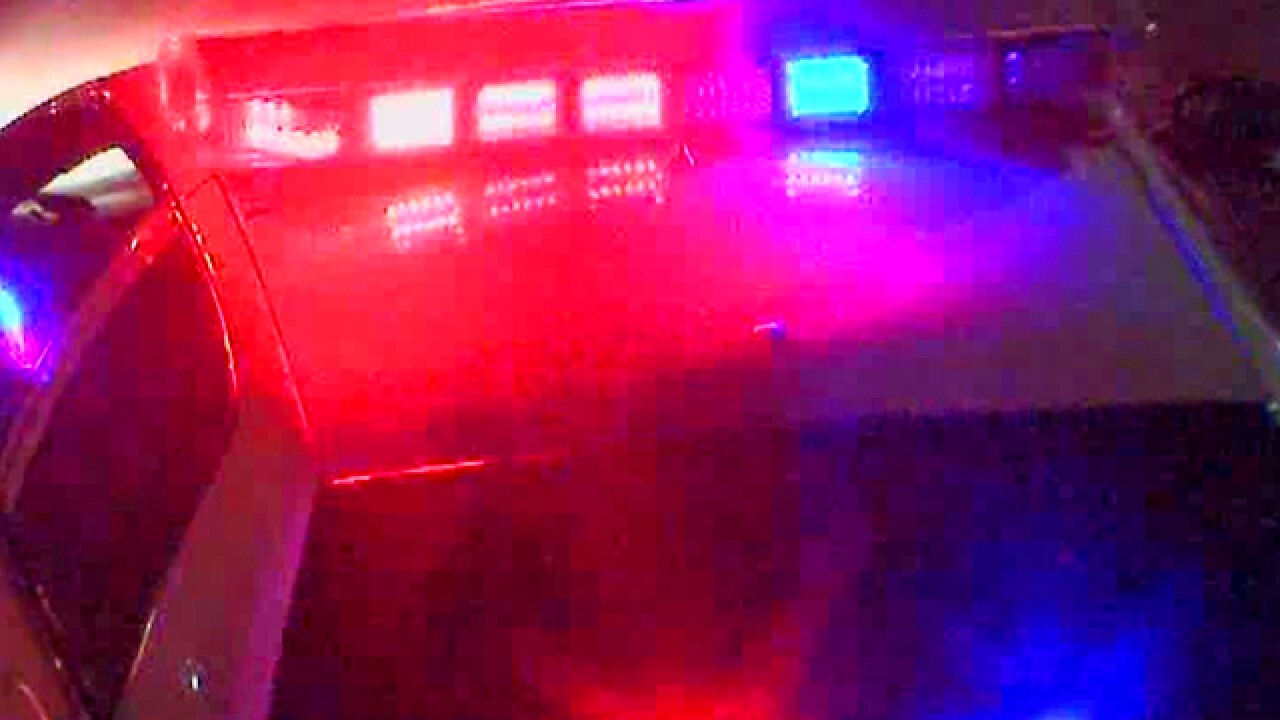 Officers received a report of a loud argument and shots fired at a Key Street home at 5:53 p.m. When they arrived, no one would answer the door, but there were indications someone was barricaded inside, police said.

Additional first responders, including the Special Response Team and the Highland County Sheriff’s Office, also were called to the scene. Three nearby homes were evacuated.

Officers fired tear gas into the home and took Lawrence Legg, 32, into custody at 8:55 p.m.

No one was injured.

Legg was charged with inducing panic and obstruction of official business. He was being held in the Highland County Justice Center.