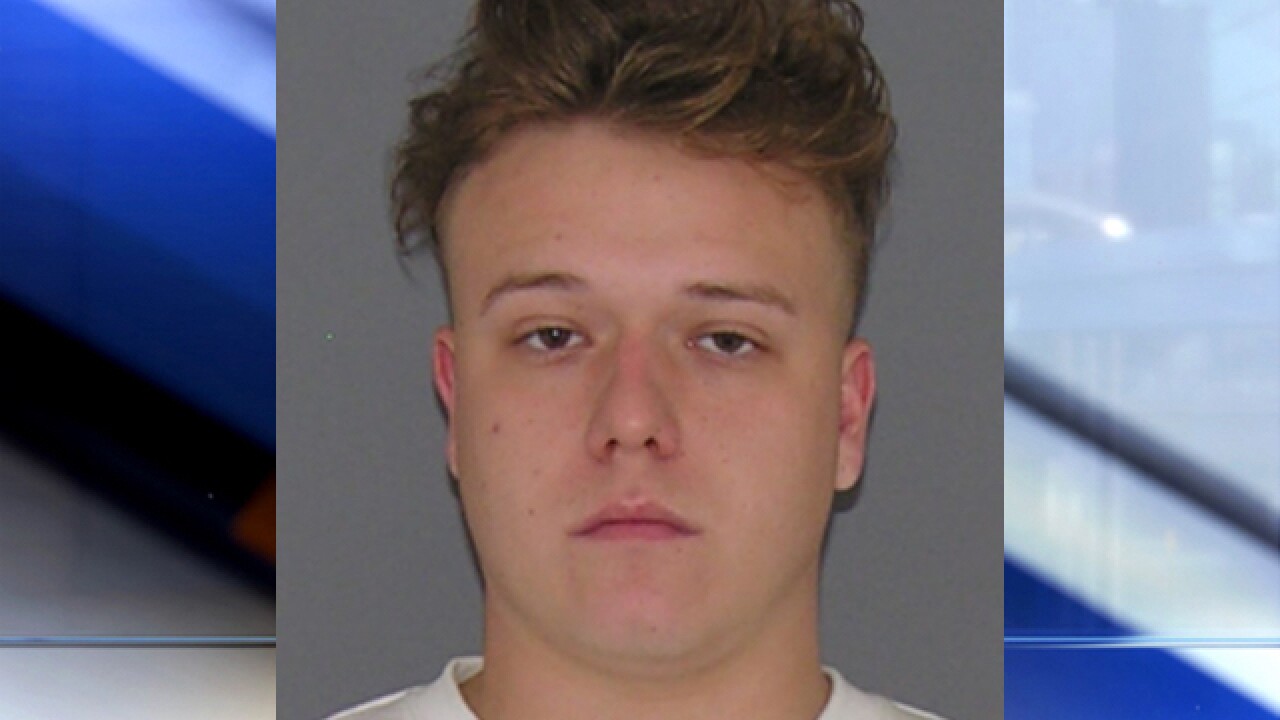 <p>Christopher Chasteen was arrested after Delhi Township police discovered a massive stash of drugs, cash and a stolen firearm in his home.</p>

DELHI TWP., Ohio -- Delhi Township police confiscated more than $25,000 in cash, 14 pounds of marijuana, 224 ecstasy pills and 56 bottles of THC in a single drug bust Tuesday, according to a news release from the police department.

Police said they received a call suggesting possible drug activity at 4512 Fehr Road; when they executed a search warrant on the property, they discovered the above stash of drugs and four firearms, one of which was stolen.

Chasteen was taken to the Hamilton County Justice Center.