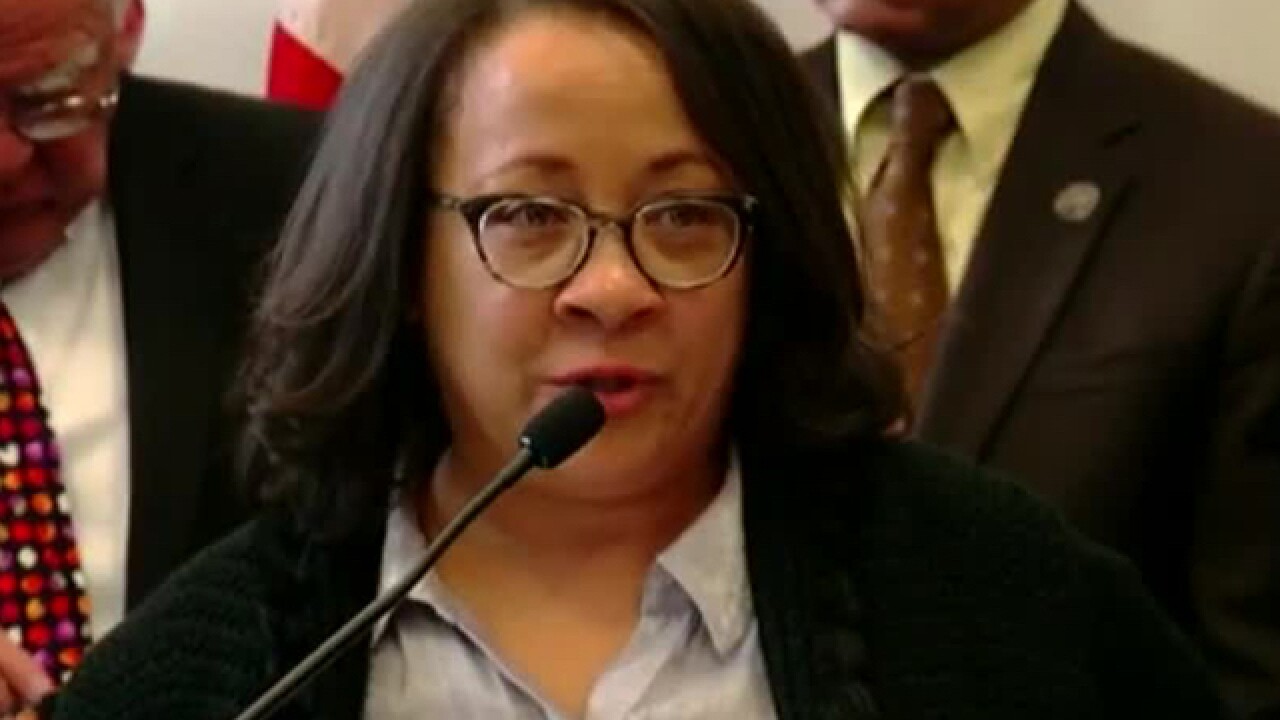 Copyright 2017 Scripps Media, Inc. All rights reserved. This material may not be published, broadcast, rewritten, or redistributed.
<p>Kelly Anchrum from Catholic Charities of Southwest Ohio speaks about refugee families.</p> 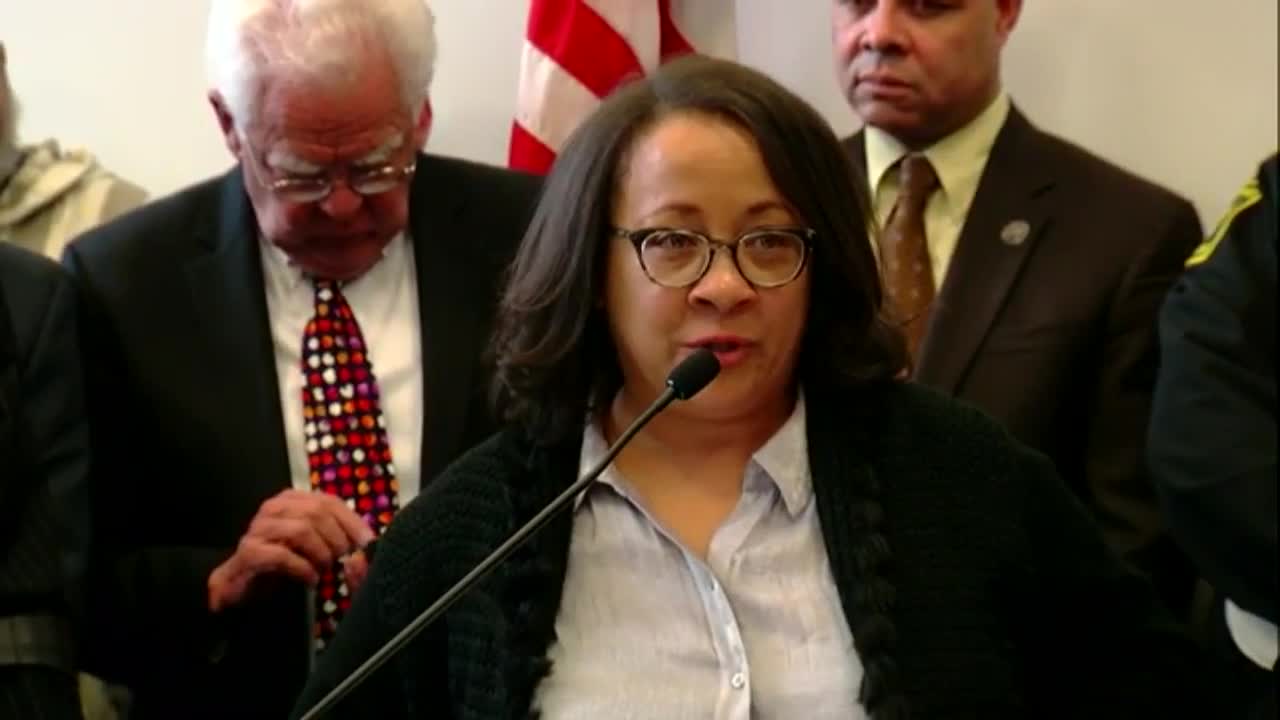 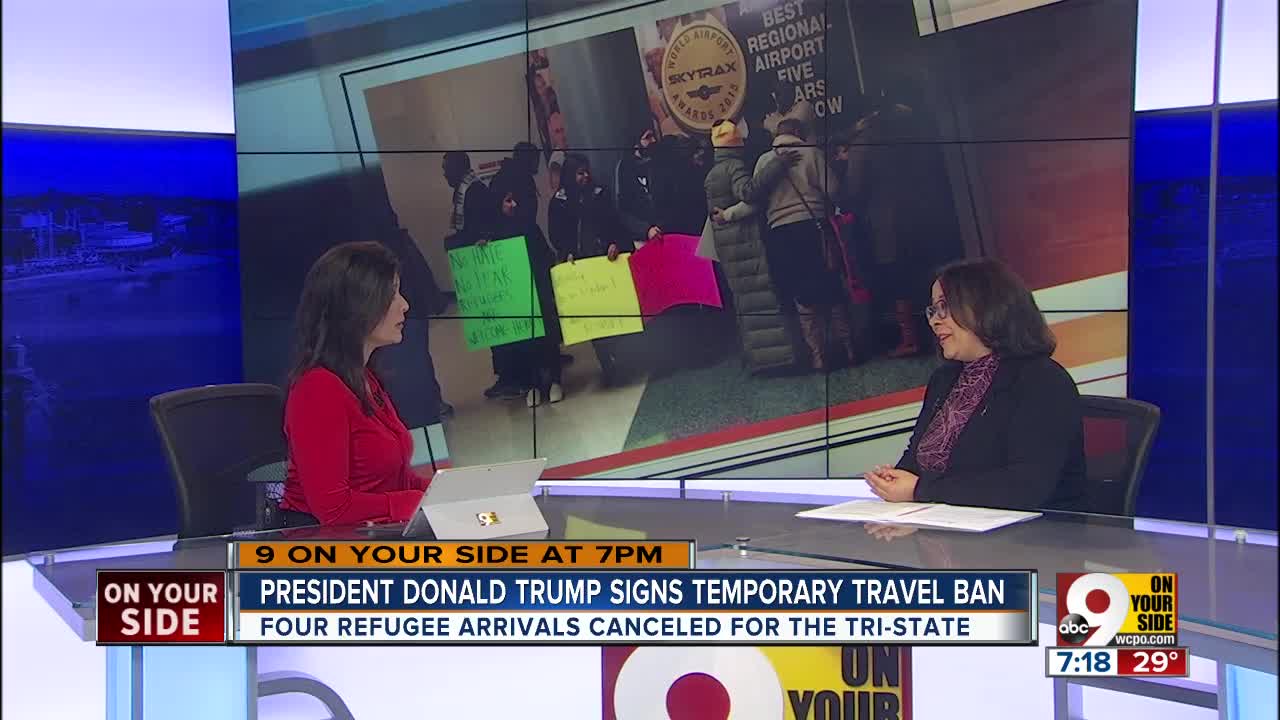 CINCINNATI -- The arrival of four refugee families due to be relocated in the Greater Cincinnati area has been canceled, Catholic Charities Southwestern Ohio announced Monday.

The families were due to arrive from Bhutan, Somalia and Syria, but their trips were canceled on short notice by the U.S. government, Kelly Anchrum, communications director for the local Catholic Charities, said. The group believes the cancelation was directly related to President Donald Trump's executive order banning citizens from seven Muslim-majority countries -- including Syria and Somalia -- from entering the U.S.

"To suddenly slam the door only hours before a refugee family is about to depart for the United States for safety, we believe, is cruel, heartless and an outrage to respecting human dignity," Anchrum said.

Bhutan was not among the countries specifically named under Trump's order, but the order also stopped all admission of refugees to the U.S. for 120 days. According to the CIA's World Factbook, about 18,000 refugees from Bhutan are housed in UN camps in Nepal after they fled or were forced out of Bhutan in the '90s.

Despite the ban, Trump wrote Sunday that the U.S. would continue showing "compassion to those fleeing oppression." He wrote that the order would protect the country from terrorists.

"My first priority will always be to protect and serve our country, but as president I will find ways to help all those who are suffering," he wrote.

Anchrum said she believed the rigorous process already in place for screening refugees before the ban was a safe system.

"The latest executive order related to refugees creates a chilling effect for those who believe in the American tradition of being a nation dedicated to freedom and welcoming anyone who is persecuted based on race, ethnicity or religion," Catholic Charities said in a news release.

Forced displacement is at the highest level since World War II, with more than 65 million people displaced around the world, according to Catholic Charities.

"To turn our backs is not American and not Christian," the group said.