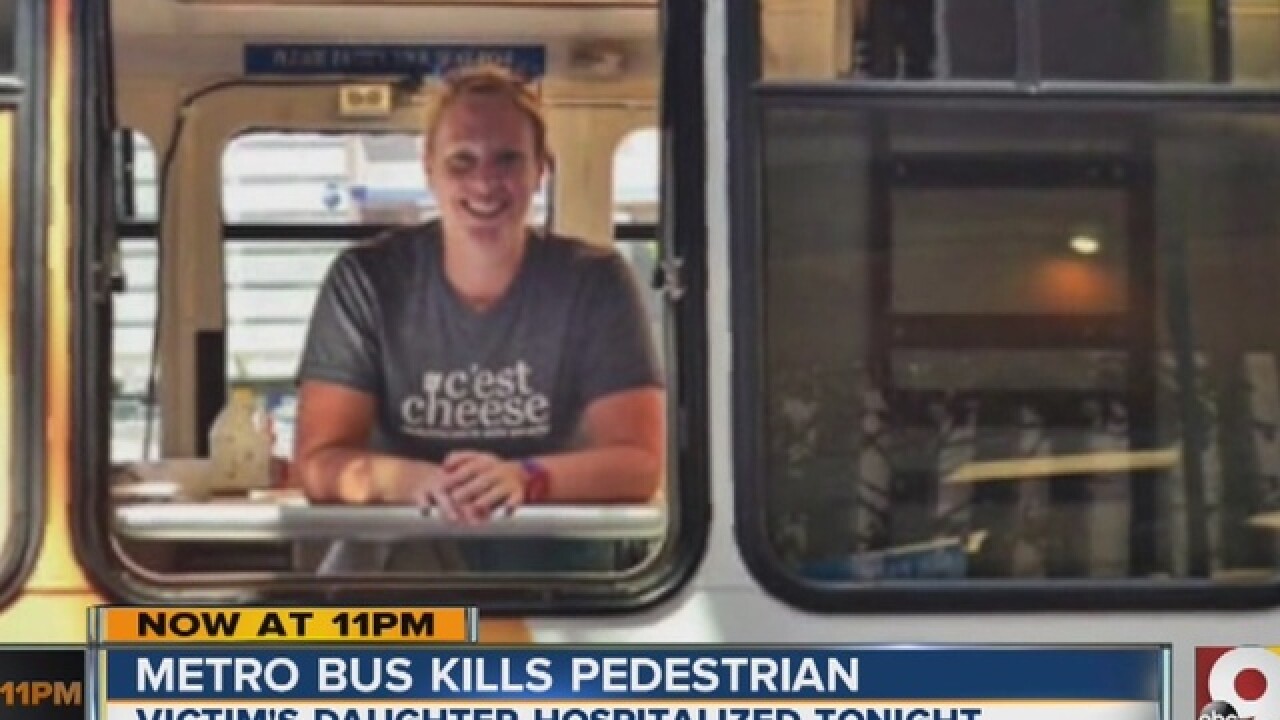 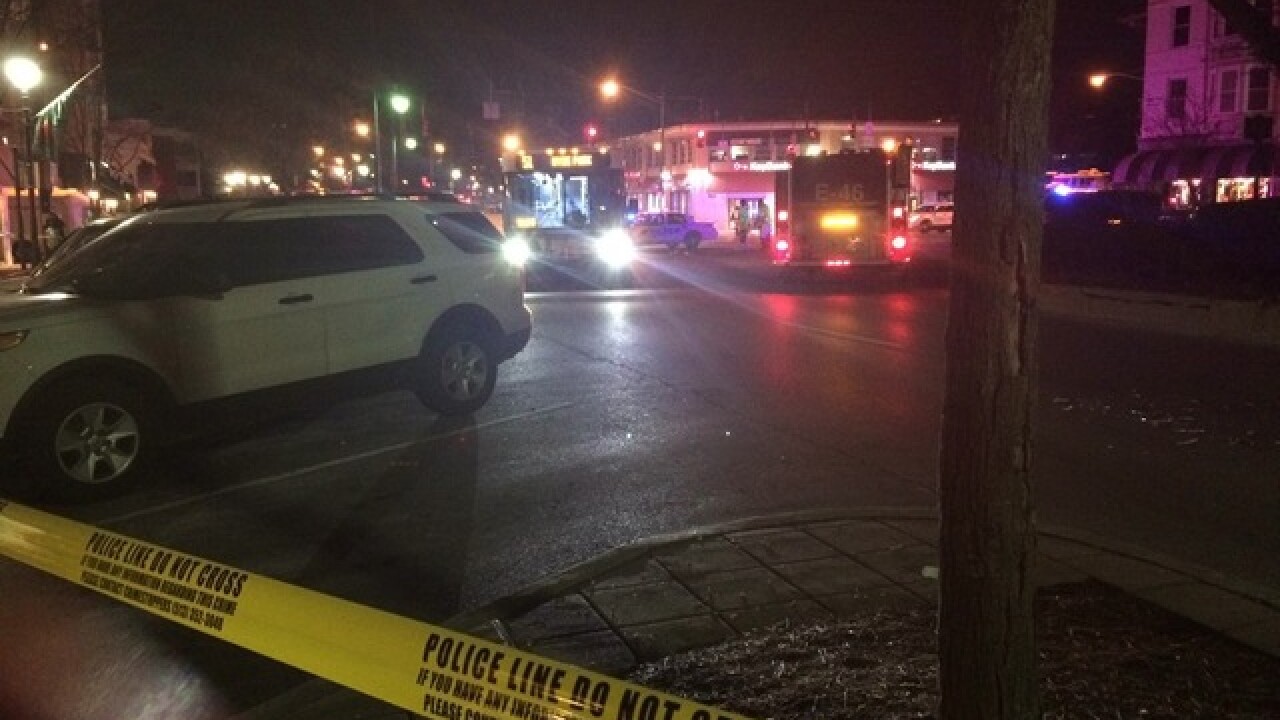 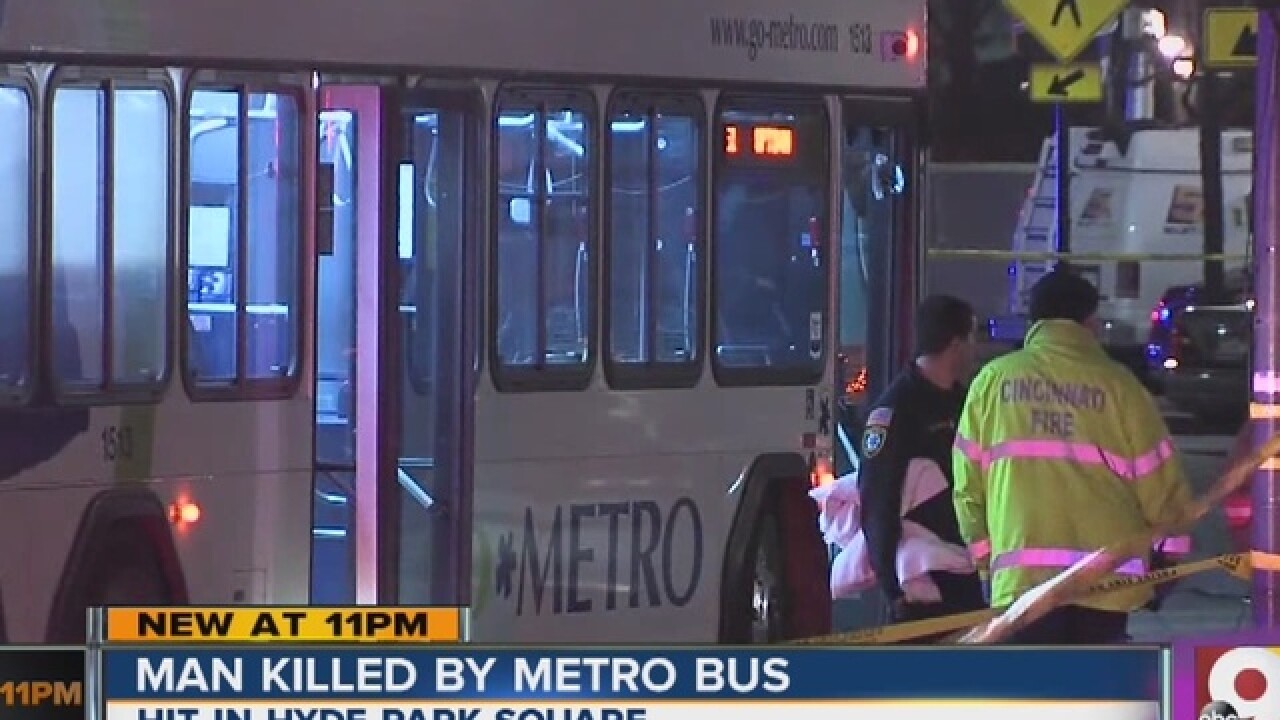 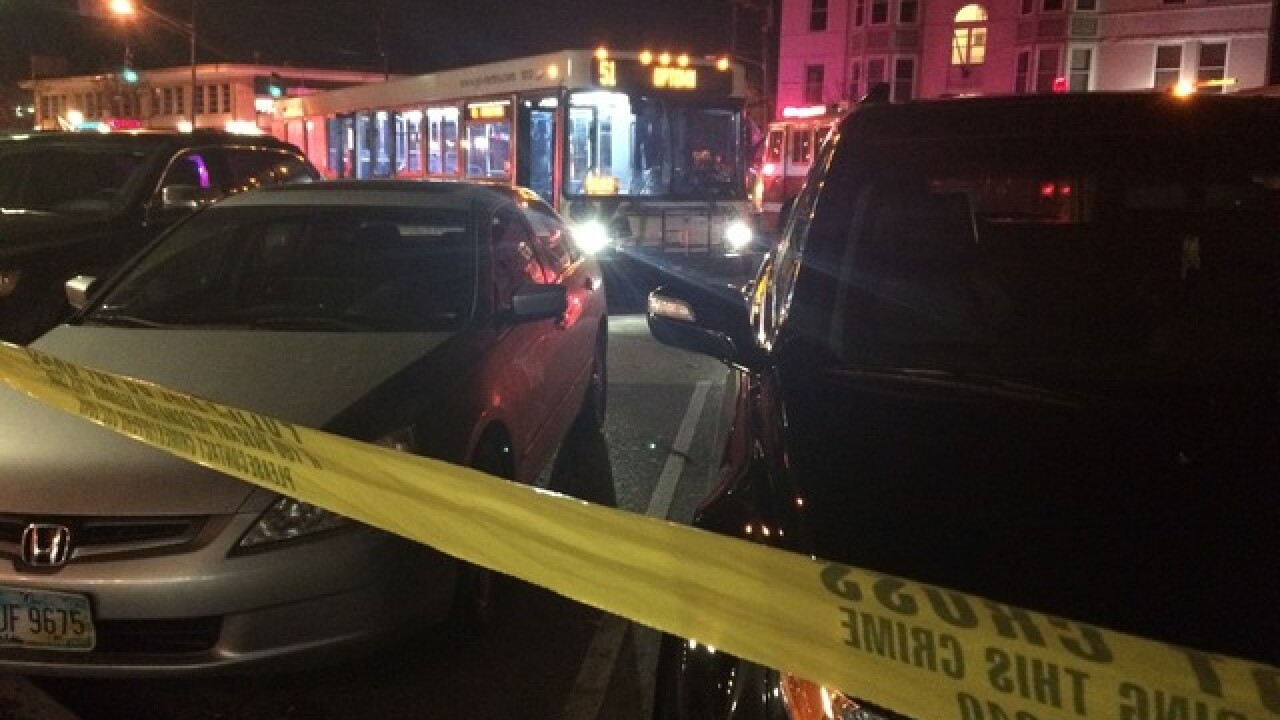 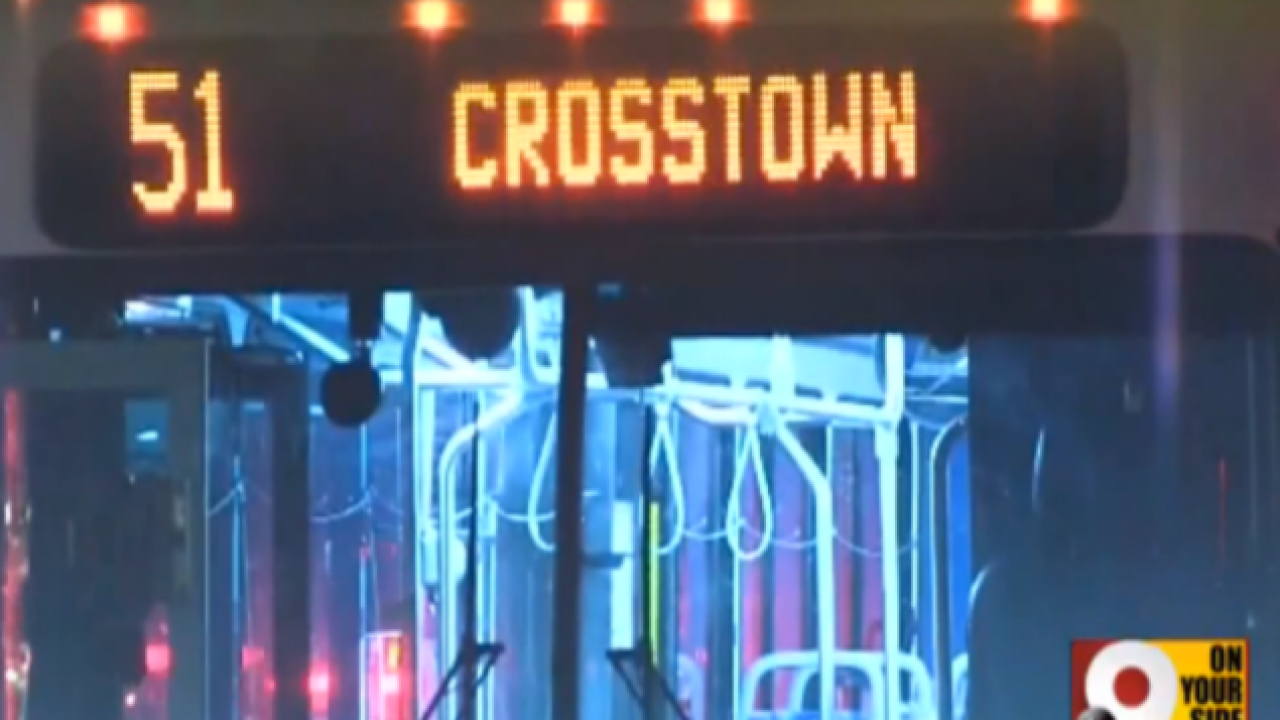 CINCINNATI – A Metro bus rider is showing support for the driver charged with killing one pedestrian and injuring another in a crosswalk on Hyde Park Square last January.

The driver, 57-year-old Tyrone Patrick,  entered a written plea of not guilty to one count of vehicular homicide and  two counts of vehicular manslaughter on Thursday.  Patrick allegedly made an improper left turn at Edwards Road and Erie Avenue,  killing 73-year-old Stephen Frank and injuring his daughter,  41-year-old Emily Frank.

We went looking for people who rode Patrick's bus on Route 51 and met William Steele on the bus Wednesday afternoon. Steele vouched for Patrick as a competent, experienced driver.

"He was a veteran on this bus doing his job. He's been here for a long time," Steele said.

"As far as him being a good driver and everything, I rode the bus with him before plenty of times. I know exactly who you're talking about. He is a good guy."

"We will now conclude our internal investigation and review Mr. Patrick’s employment status.  He is currently on paid administrative leave."

Patrick is also the chaplain for the Cincinnati and Colerain  fire departments.

WCPO tried to get in contact with his lawyer and have yet to receive a call back. Patrick bonded out and will be back in court in April.