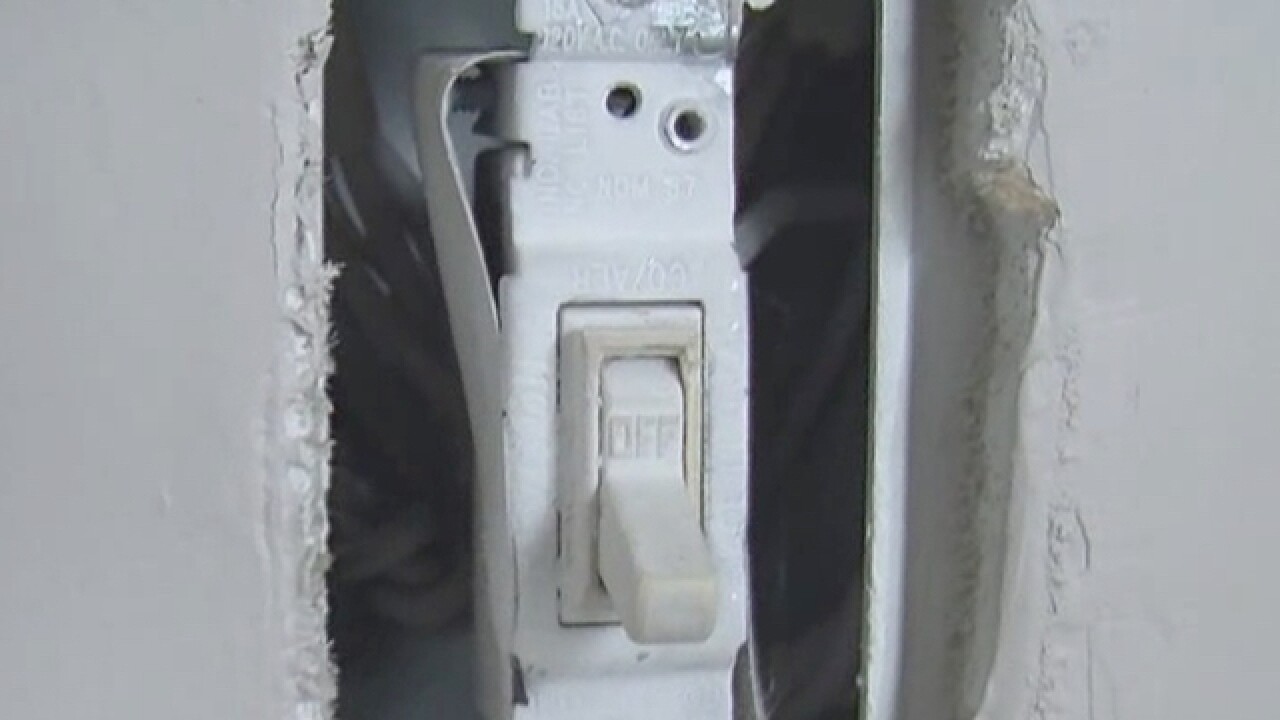 CINCINNATI – A Tri-State woman’s dream to own a home turned into a contracting nightmare, and she wanted to warn others to be careful when hiring someone after the man she hired turned out to be a sex offender.

The contractor said he was done with the job, but he left drawers stuck and a tub that drains to the basement floor, among other incomplete or sloppy work, according to homeowner Carrie Wilson.

“It infuriates me,” she said. “He claimed to be a high-end contractor.”

Wilson said she fell in love with the house because it reminded her of her grandmother’s home. Using a bank loan, she paid the contractor about $5,000 upfront for work.

After months of dissatisfaction, Wilson fired the contractor. Later, she learned about his status as a sex offender. State law doesn’t require him to disclose that information.

"If you're going to hire anybody, don't trust anyone but yourself to check them out,” Wilson said.

Experts suggest checking if a business is accredited with the Better Business Bureau and running a background check.