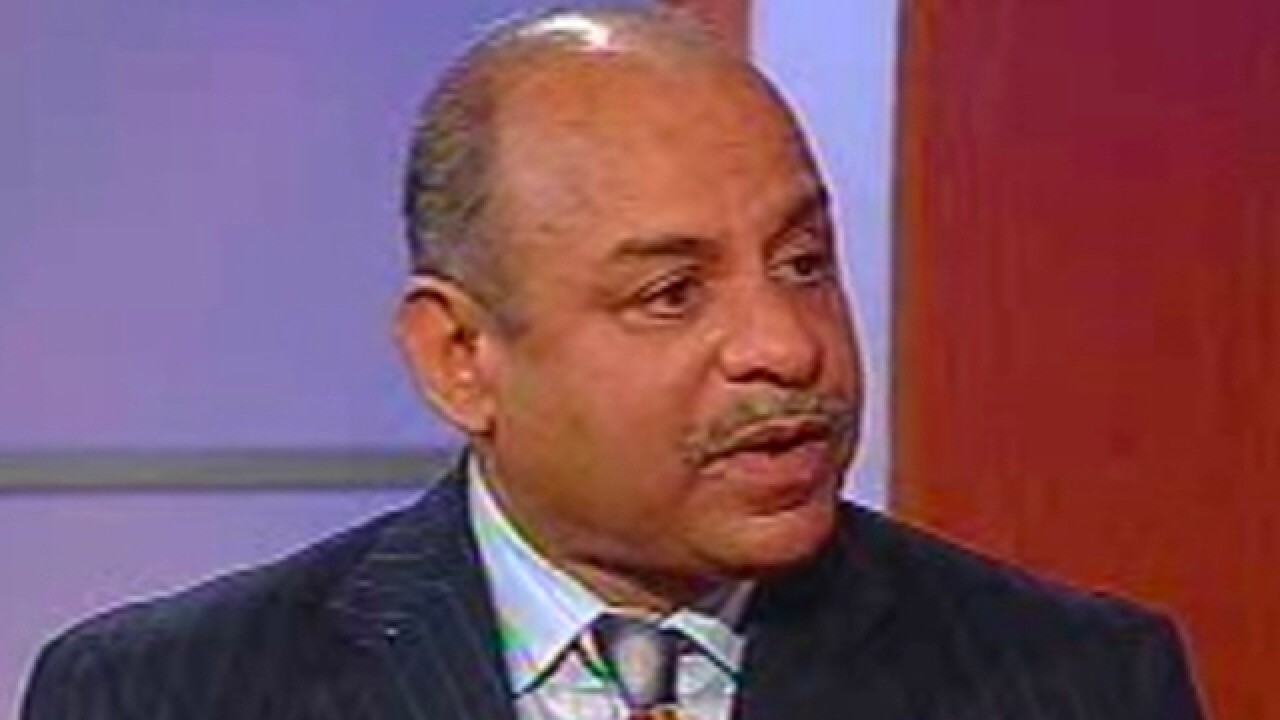 CINCINNATI -- Dwight Tillery, the founder and CEO of the Center for Closing the Health Gap, will step down at the start of 2019, the group announced Monday.

Tillery, a former Cincinnati mayor, will continue to work on other interests including Black Communities: A Conference for Collaboration-UNC Collaboration Project, Cobb Institute/ National Medical Association and The Black Agenda Cincinnati, according to a news release about his upcoming departure.

I’m so grateful for having the opportunity to make a real difference in Cincinnati, afforded by The Health Gap," Tillery said in a written statement. "We are a trusted voice for underserved populations. We are a catalyst for policy changes to address social determinants of health. We are an innovator in the creation of community driven preventative health strategies."

Mayor John Cranley called for an audit of the Health Gap in 2017 following an investigation by WCPO. The audit revealed the city’s contract with the Health Gap was too vague, oversight of the nonprofit’s spending was lax, and questioned if the organization met performance measures, and then-City Manager Harry Black sought to recoup some funds from the group.

Since then, funding for the Health Gap became a contentious issue in the Cincinnati city government. Six council members voted last month to override Cranley's funding veto and award $692,000 to the group.

Renee Mahaffey Harris, who is currently the Health Gap's COO, will replace Tilleery as CEO on Jan. 1, 2019. Jun Ying, chair of the Health Gap's board of directors and director of the public health program at the University of Cincinnati College of Medicine, said Mahaffey Harris is "an extraordinary leader, advocate and collaborator."

"She is a nationally recognized expert on public health and grassroots community engagement, and she is uniquely positioned to continue and expand the important work of the Health Gap," Ying said.