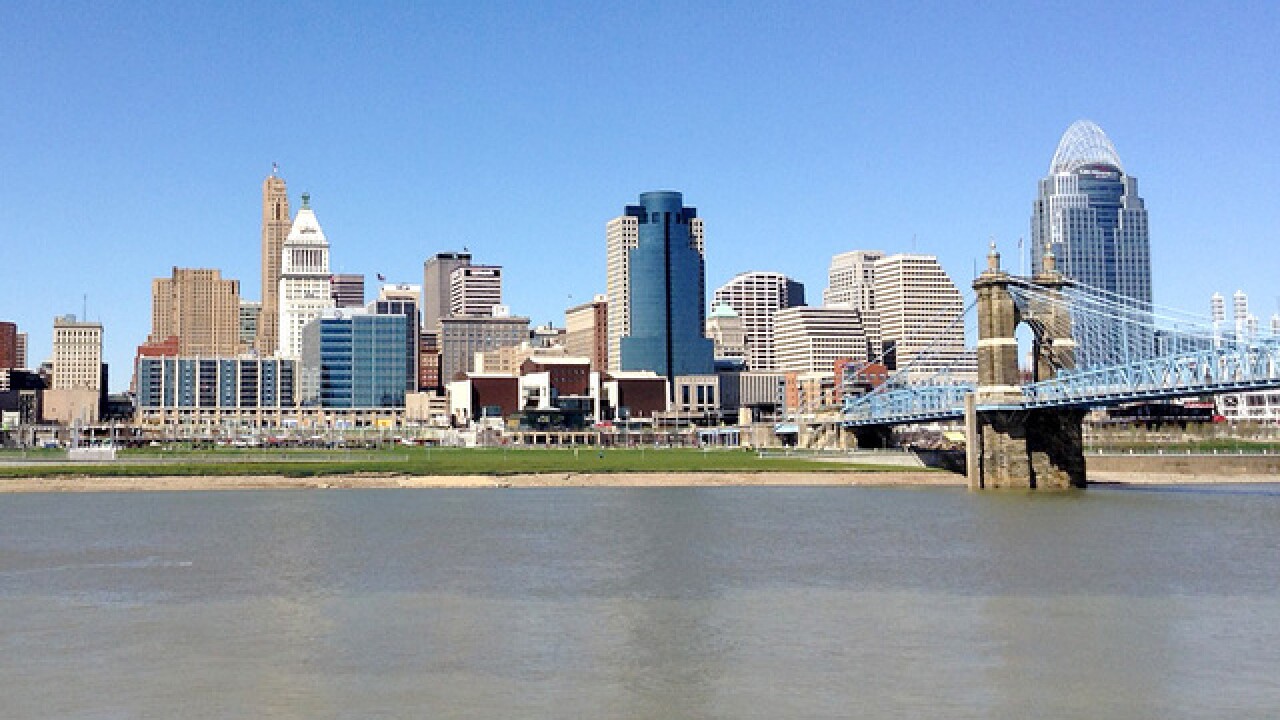 CINCINNATI — City officials have extended a citywide curfew into Wednesday, marking the fourth straight day Cincinnati has implemented a curfew in response to the protests of the Minneapolis police killing of George Floyd.

The curfew goes into effect at 11 p.m. Wednesday until Monday morning, according to Mayor John Cranley.

The curfew will begin at 11 p.m. each night and conclude at 6 a.m. the following day.

Mayor Cranley on the curfew’s impact on local businesses: “This is not easy. This is a true balancing act. I think most businesses understand the need for the curfew but we also know many of them are still recovering from COVID-19. We hope pushing it back to 11 p.m. will help.”

Cranley first implemented a curfew on Sunday, the morning after a Cincinnati police officer was shot while trying to disperse a crowd near the University of Cincinnati. The bullet went through his shield and struck his helmet. He was not injured.

“Through the night, as it’s been our experience since Friday, they tend to take a different turn into the nighttime hours,” Isaac said. “We were grateful that we did see a better night last night.”

Cincinnati police arrested about 17 people Tuesday night, a stark contrast from the more than 300 people who were arrested Sunday night into Monday morning.

Metro will suspend service each night at 11 p.m. in accordance with the curfew.