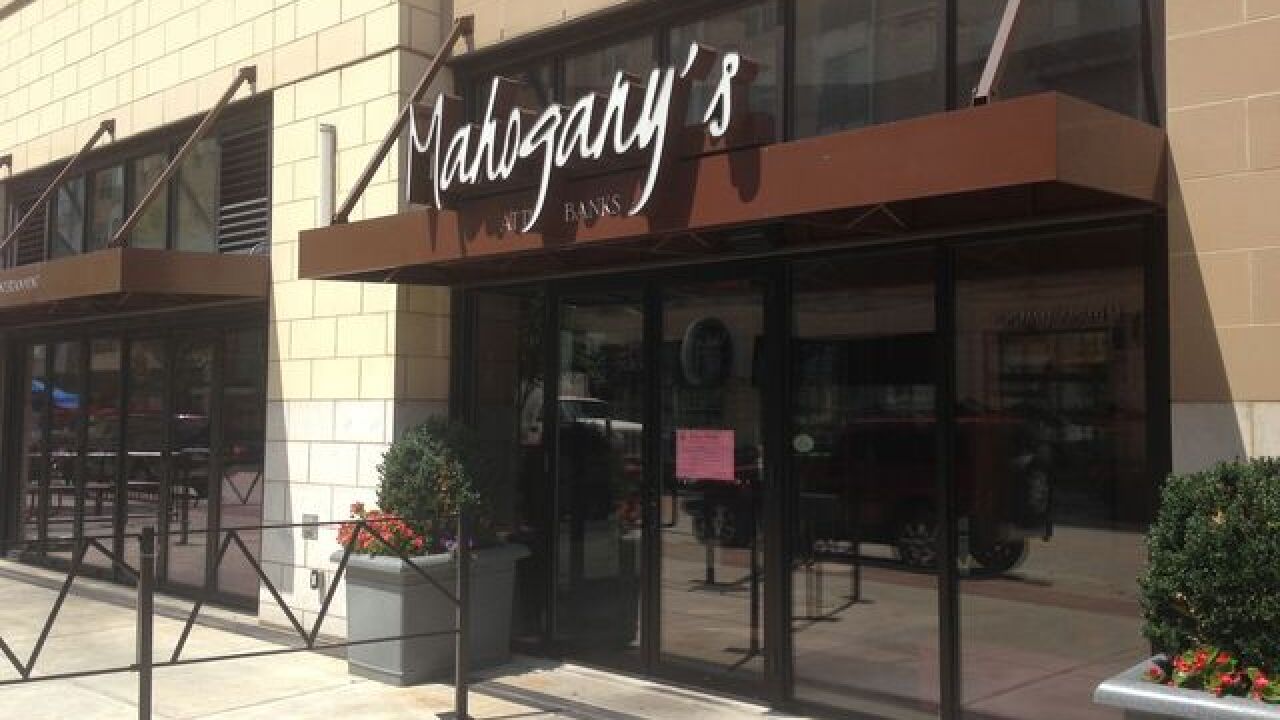 Copyright 2017 Scripps Media, Inc. All rights reserved. This material may not be published, broadcast, rewritten, or redistributed.
<p>Mahogany's restaurant closed at The Banks, and the owner still owes the city $96,800 for an unpaid loan. </p>

CINCINNATI – The City of Cincinnati has filed a lawsuit against a restaurateur over more than $100,000 officials say she owes for unpaid loans and taxes.

In 2012, Liz Rogers received $684,000 in startup financing from the city, including a $300,000 loan, for restaurant Mahogany’s at the Banks. Last year, Rogers and her husband, Trent, renegotiated with the city and signed a deal reducing the amount to $100,000 and setting a 0 percent interest rate, according to the city’s lawsuit.

Rogers was supposed to pay back $800 each month until 2026, but only made one payment, according to the city’s lawsuit. The restaurant also owes the city more than $11,000 in taxes and fees.

The city filed its lawsuit May 10, the day after the state won a $22,000 judgment against the restaurant over sales tax.

This isn’t the only legal issue Mahogany’s and Rogers have faced. Mahogany’s closed in 2014 after trouble with the state over taxes and its landlord over rent. The original location, in Hamilton, has also closed.

Last November, Rogers was found guilty of impersonating a police officer when a repo man tried to take her car.