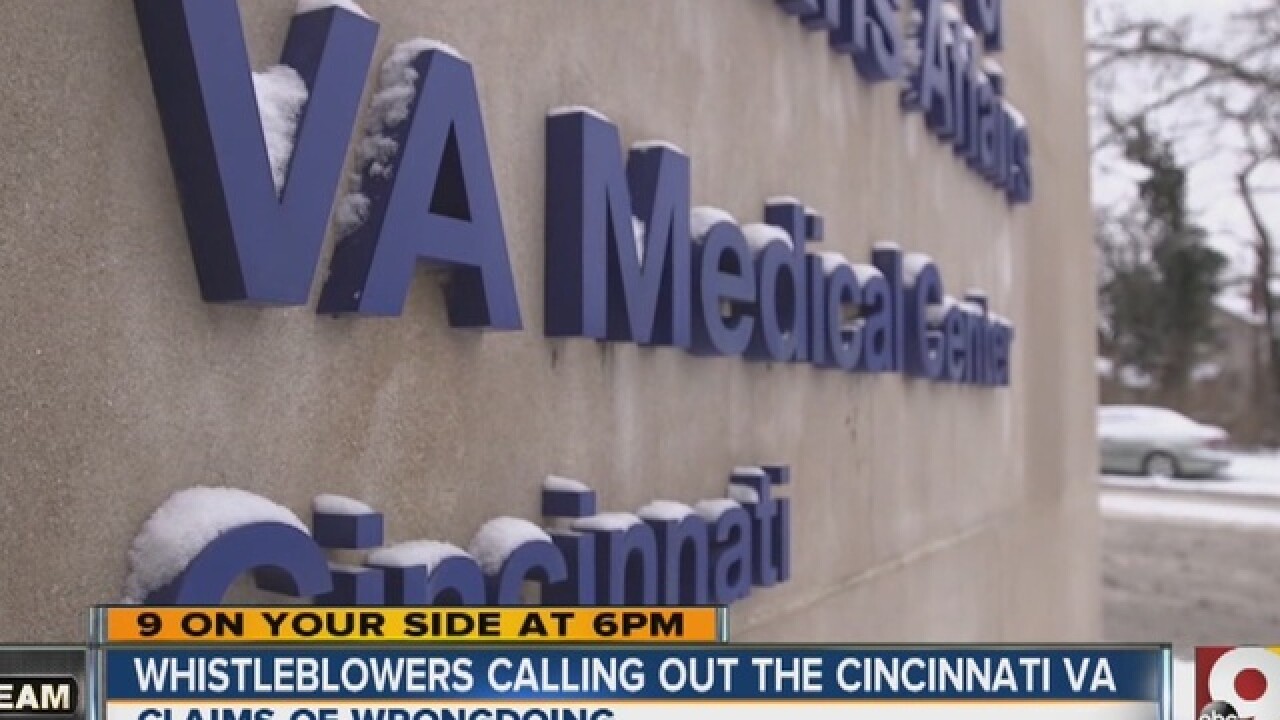 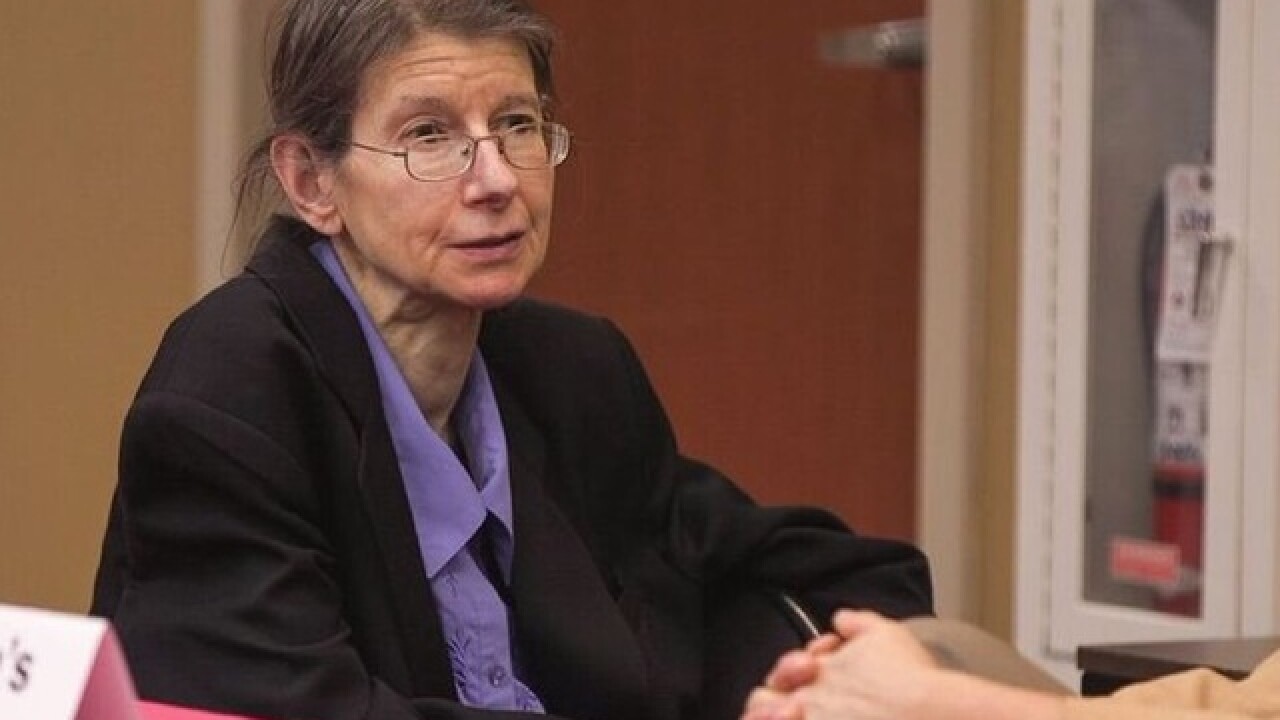 CINCINNATI - The former chief of staff at the Cincinnati VA Medical Center has avoided criminal charges by the U.S. Drug Enforcement Administration after relinquishing her DEA registration, effectively ending her ability to write prescriptions for controlled substances nationwide.

Attorneys for Dr. Barbara Temeck called a news conference Thursday morning to announce that the DEA “will not be investigating” the recently demoted VA leader. But the attorneys did not reveal that Dr. Temeck had given up her DEA registration.

Thursday afternoon, the DEA said Dr. Temeck surrendered her registration last week in an effort to fully cooperate with the agency’s investigation. The DEA said it will support ongoing inquiries by the VA’s Office of Inspector General, which couldn't say yet whether criminal or administrative charges will be filed.

"Our work is ongoing," said Catherine Gromek, spokesperson for the Inspector General.

The IG investigates allegations of criminal wrongdoing and says prosecution decisions are made by legal authorities, such as U.S. Attorneys or local prosecutors.

Ben Dusing, a criminal-defense attorney, described his client as a scapegoat and a hero who is being punished for objecting to practices within the Cincinnati VA that enriched her critics.

Dr. Temeck has also retained an employment and civil rights attorney, Kenneth Hawley, who described a new whistleblower complaint that he planned to file Thursday with the Office of Special Counsel.

“It has two parts,” Hawley said. “One is that she reported gross financial abuse and health concerns at the VA and that was in the normal course of her duties as the chief of staff. The second is that she is now suffering retaliation as a result of her efforts to correct those problems.”

Dr. Temeck was demoted in February, when the VA announced that an internal probe substantiated “misconduct” involving Dr. Temeck’s “provision of prescriptions and other medical care” to family members of Jack Hetrick, a former VA Network Director and Dr. Temeck’s former boss. Hetrick retired when he was notified that the VA planned to remove him as the agency's highest-ranking official in Ohio, Michigan and Indiana.

The internal probe followed allegations raised by 34 current and former employees of the Cincinnati VA. The Scripps News Washington Bureau and WCPO discovered records showing Dr. Temeck prescribed controlled substances to the wife of Jack Hetrick. The DEA said Dr. Temeck was not licensed to prescribe such medications outside the VA system.

Dusing declined to comment on whether Dr. Temeck wrote prescriptions for Hetrick’s wife. He also refused to say whether the VA continues to pursue administrative charges against Dr. Temeck, who was stripped of hospital privileges and replaced by Dr. Ralph Panos as chief of staff. Her attorneys said Dr. Temeck now works “in the basement” of the Cincinnati VA processing paperwork.

“There was no wrongdoing on the part of Dr. Temeck,” Dusing said. “Dr. Temeck did not knowingly violate any policy or procedure in the VA. To the extent that (the VA) suggested otherwise, they’re wrong and we disagree.”

Dusing and Hawley described Dr. Temeck as “a fixer” who spent her 30-year career inside the VA solving problems, working 15 hour days, seven days a week. When she came to Cincinnati, they said, Dr. Temeck faced a $20 million budget deficit and started looking for ways to eliminate waste and abuse.

“Since 2013, she has been doing her job of trying to allocate the taxpayer dollars efficiently and sensibly and this upset some people whose financial interests are being affected by that,” Hawley said. “And they are coming after her.”

At the time of publication, neither Dusing nor Hawley had replied to a request for comment on Temeck’s relinquishment of her DEA registration.