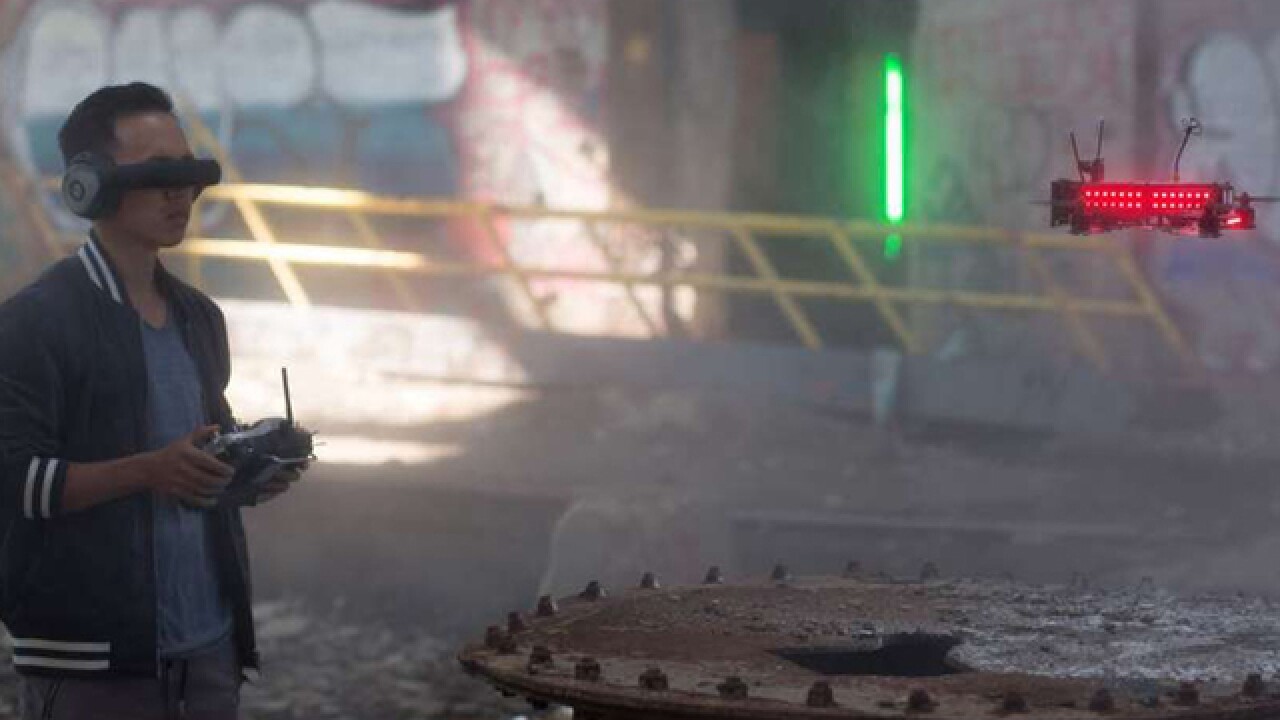 HAMILTON, Ohio — In mid-September, nearly three-dozen drone racers will be flying their miniature electronic drones faster than 80 mph inside the abandoned Champion Paper mill in Hamilton.

Hamilton is one stop on the road to The Drone Racing League’s world championships, the Journal-News reports.

Other sites involved with the league’s championships are the Miami Dolphins’ Sun Life Stadium, the abandoned Hawthorn Mall in Los Angeles and a former power station in Yonkers, N.Y.

“The nice thing about it is Hamilton, Ohio, and Butler County, are on the same playing areas as the other places,” said Joshua Stephens, director of sports marketing for the visitors bureau.

Because the mill building is essentially a construction site, fans will only be able to watch the event when it airs sometime later television. Details of that telecast, including the network and show times, have not yet been announced. It’s possible the mill building could be part of a video-game setting for drone operators.

“We’re very excited...to bring a non-traditional event to our area, especially with drones being a big topic now,” he said. “You see people personally flying them, and they’re turning into the new virtual-reality,” and a new form of racing.