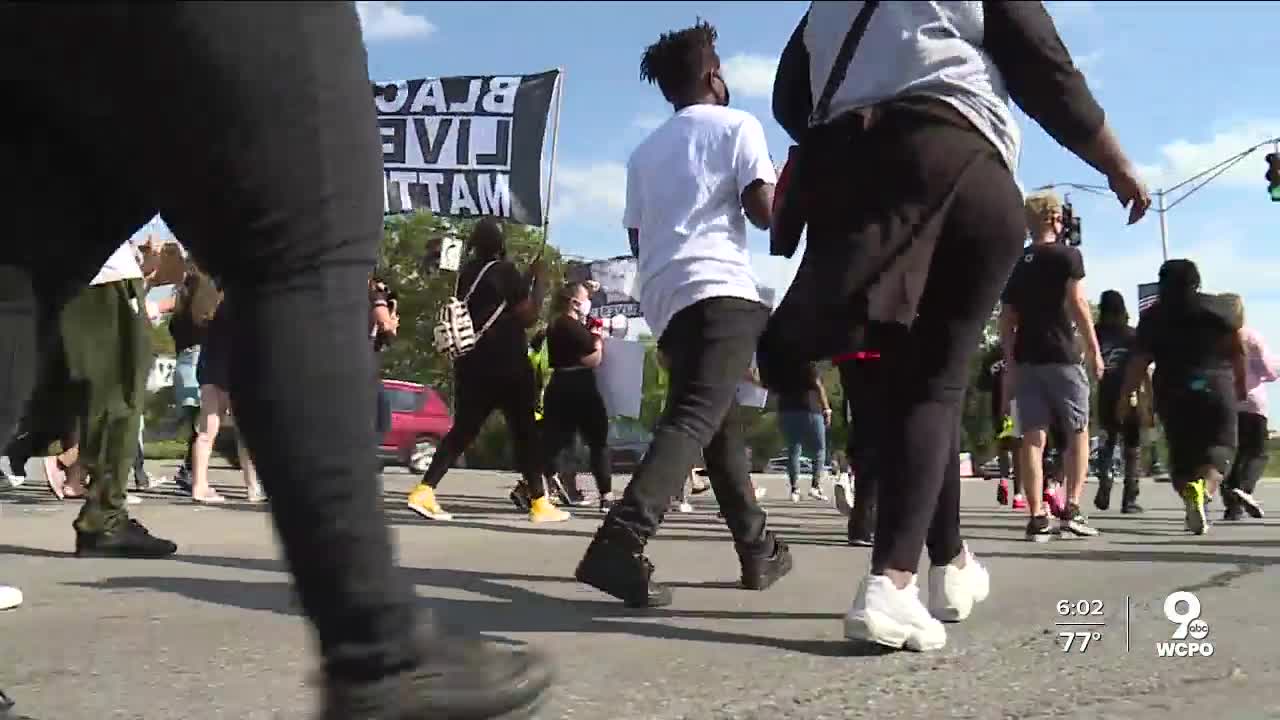 Demonstrators march in Florence in protest of Breonna Taylor ruling 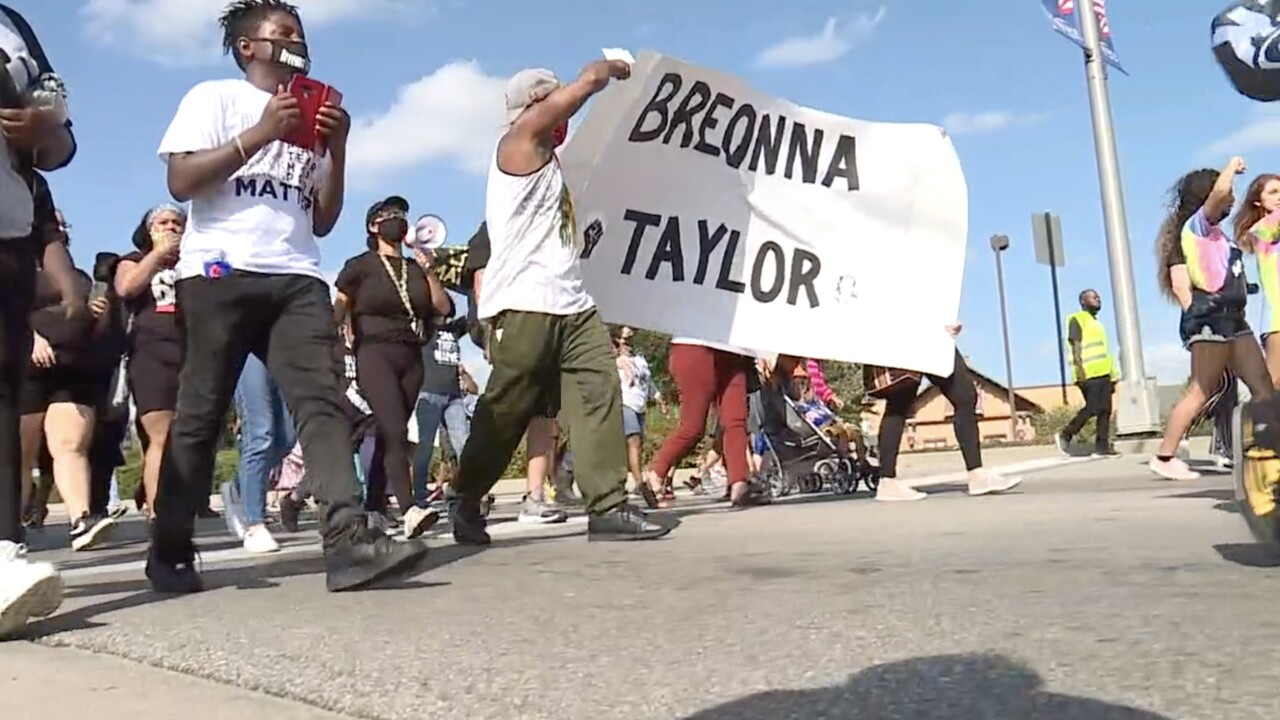 FLORENCE, Ky. — Demonstrators peacefully marched through Florence Sunday, calling for justice in the Breonna Taylor case. A grand jury recommended charges against one officer involved in her killing last week; he's charged with wanton endangerment not for shooting Taylor, but for endangering her neighbors when shots were fired.

Organizers of Sunday's march have held two others in Northern Kentucky. The group began organizing after the death of George Floyd and said they don't plan to stop marching until they feel justice has been served.

"The days and times of us sweeping systemic racism under the rug and completely ignoring the Black lives that are being lost as a result of systemic racism...those days are over," said Chris Brown, an activist with the march.

Brown said she believes a grand jury indictment not directly related to Taylor's death is wrong. Other activists in the march agreed.

"We can't sit back and talk about the changes we want to see, but if we're not going to stand up and use our voices to encourage others to use their voices, then we're just at a stalemate," said Murray Burnam, an activist in the march.

He said he was in Los Angeles when the verdict came down for the officers charged with using excessive force against Rodney King. He said he believes most police officers are good, but that the small percentage that isn't must go.

"This is not a moment; this is a movement," said Burnam.