Xavier will be a little less awestruck at Vandy 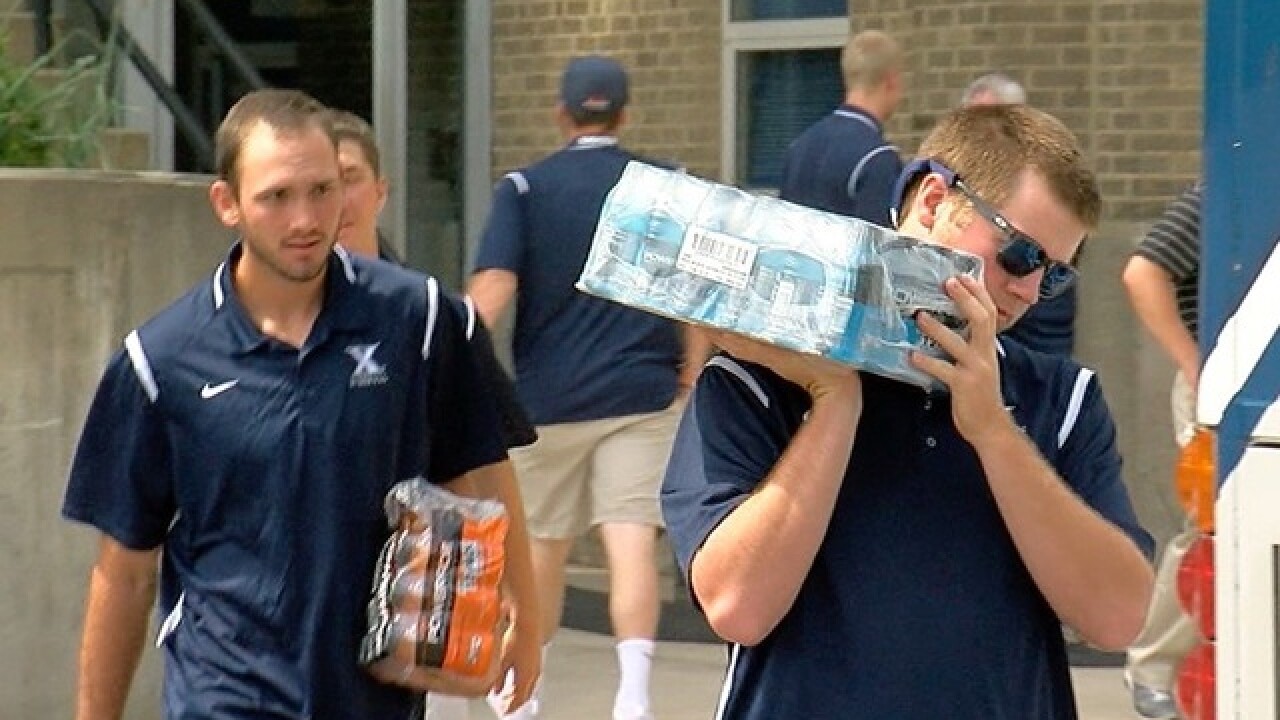 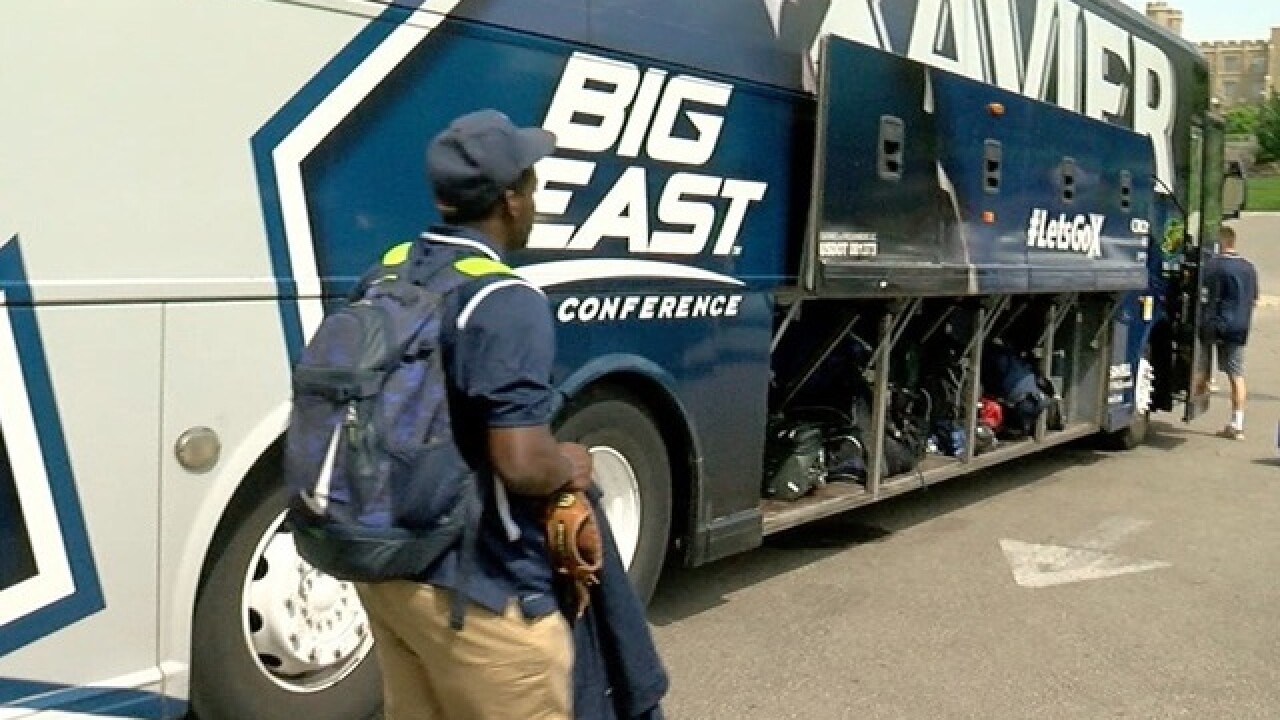 CINCINNATI — Scott Googins was expecting all along to be on his way to the NCAA Tournament with his Xavier baseball team Wednesday.

Even when the Muskies opened the year 0-7.

“I really did,” he said. “I know we started badly. But when you look at our schedule — we started out with Arizona State, Mercer won their conference, then we played Vanderbilt. That’s a tough part of the schedule.

“We were playing fairly well, but we weren’t getting the big hit, making the big pitch. Winning is skill, too. I think growing together as a team, then it started clicking once we got in the Big East.”

It hasn’t stopped clicking yet. The Muskies won 16 of their last 18 games and swept through the Big East Tournament to earn a trip Nashville for regionals hosted by Vanderbilt. So the XU players boarded the bus Wednesday afternoon for their second trip to NCAAs in three years.

Despite Googins' confidence, a start like the Muskies’ can be hard to overcome, especially when you’re coming off a 15-38 year. Googins gives credit to his seniors Dan Rizzie and Andre Jernigan and junior Joe Gellenbeck

“When you have leadership like (that), we knew we had a chance if we could just stay positive,” Googins said. “It wasn’t easy. When you have expectations early in the year and you’re not getting the results you want — ‘packing it in’ isn’t the right words. But last year when things happened, it’s like: Here we go again.

“This year, we have a little more fight, a little more grit. Dan and Andre have been there. They were part of 2014 team that went to regionals. They’ve got the experience, but also they’re winners. That was a big part of keeping our dugout and locker room going in the right direction.”

Rizzie says it was as much disgust as grit that turned it around.

“We were just kind of sick of losing,” Rizzie said. “We kind of rallied around that notion. We didn’t want it to be like last year and have another disappointing year. The St. John series was big for us.”

“We found out that we were a good enough team that we could win close ballgames,” Jernigan said. “The last game we won 1-0 kind of boosted our confidence. Since then — our pitching’s been great all year — but an offense we fed off one another’s energy.”

You have to have talent to get to the NCAAs, and the Muskies have that.

Catcher Rizzie was Big East Tournament MVP, going 8-for-14, including 5-for-5 in the final, with six RBI in the three games. He leads XU in hitting with a .312 average with nine home runs and 34 RBI. Shortstop Jernigan, the Big East player of the year, is hitting .262 with 13 homers and 40 RBI. Gellenbeck, an outfielder, is hitting .287 with 13 homers and a team-leading 48 RBI.

Googins feels better going into the NCAAs this year than in ’14. The Muskies finished fourth in the Big East that year but got in with hot tournament. This year, Xavier has been hot for a five weeks.

“The fact that we won the regular season and won tournament is big,” Googins said. “But you look at winning 16 of the last 18 games, it’s not like ‘Ah, you got hot.’ That’s being hot for a while.

“I think we’re just playing good baseball. We played a high level of baseball early on. But we just didn’t have the results. Guys have stepped up, and it’s been fun to watch.”

The Muskies will be decided underdogs against Vandy. The Commodores are 43-16 and ranked 10th nationally. And they have that early season sweep over the Muskies.

But the Muskies know what they’re facing.

“First time down there, it was easy to get awestruck,” Jernigan said. “Big crowd. Great facility. Great team. Having played down there, I think everyone is familiar with it. You eliminate that awestruck part and go out and play baseball. They’re a great team. It’s going to be fun.”