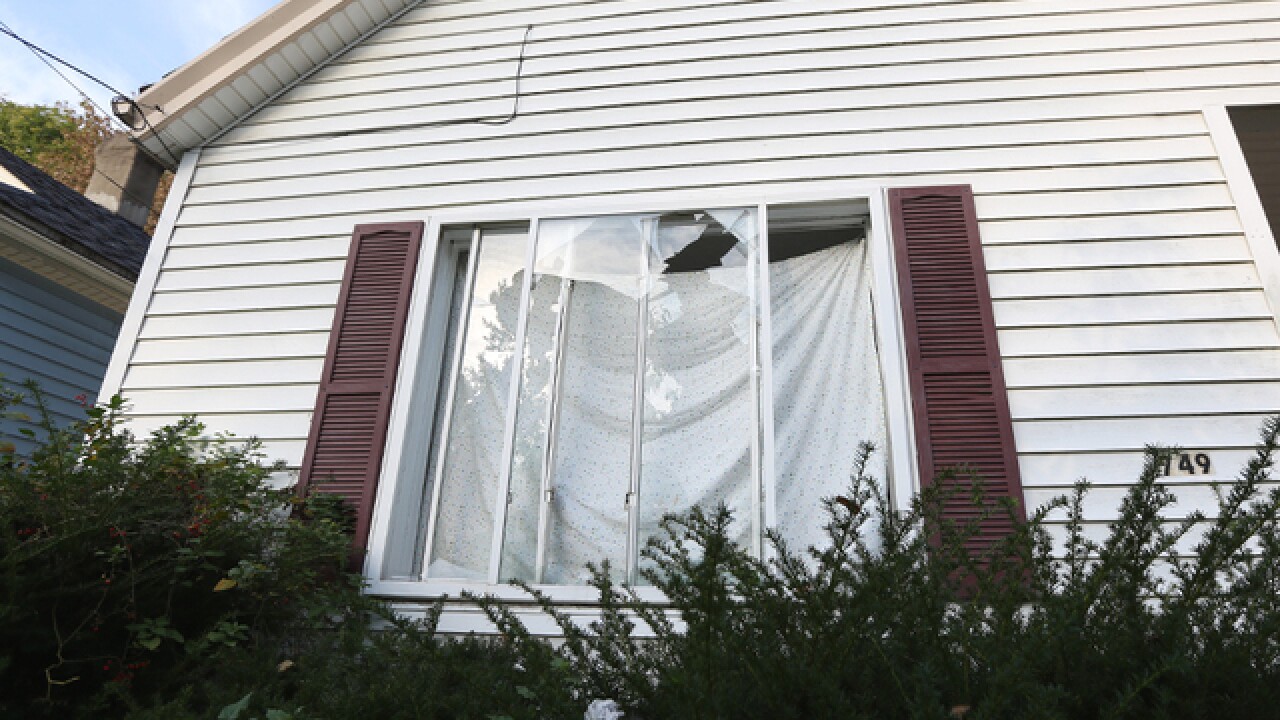 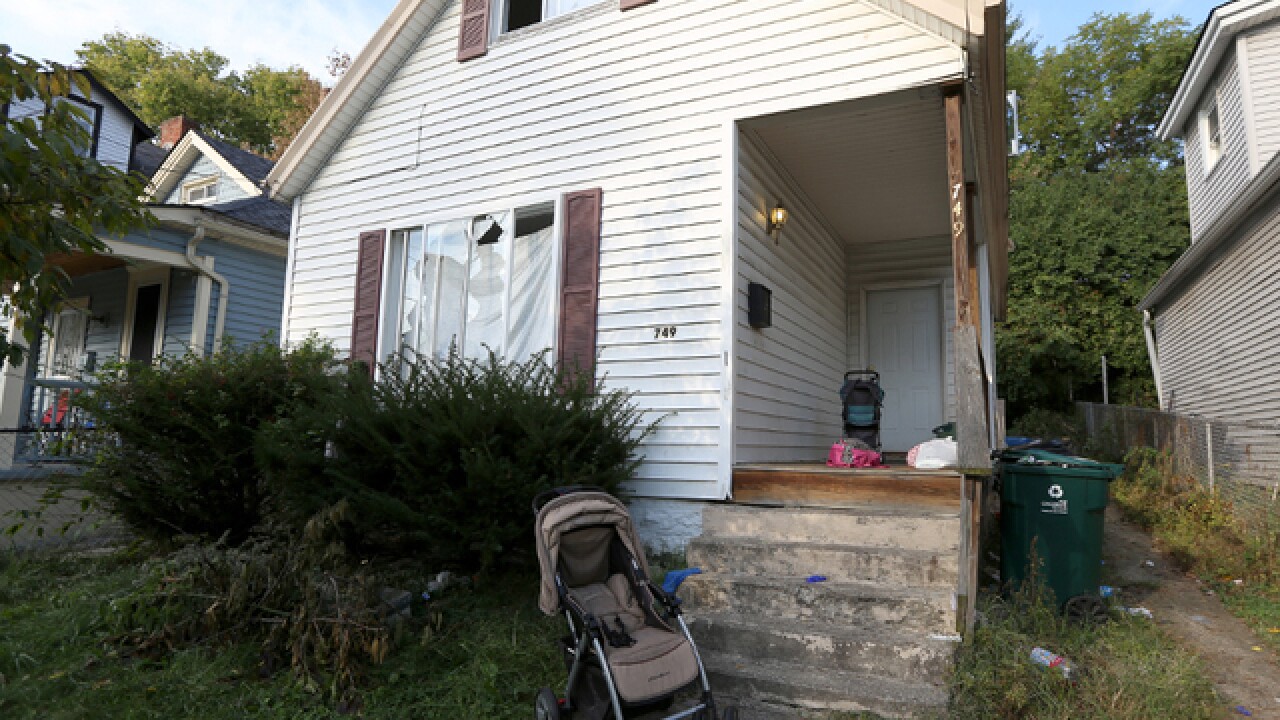 CINCINNATI — Few people feel the pain of problem properties as acutely as those who live in them.

Taylor is a 55-year-old mother and grandmother who is blind. She has a limited income and few options when it comes to rental places she can afford.

She was living in a home that Cincinnati building inspectors ordered her to vacate because it was in such bad condition. Taylor got a $500 relocation voucher from the city and moved to another place in East Price Hill on Fairbanks Avenue.

She thought the new place would be better, she said, "but it was 10 times worse."

There was no running water in the house when Taylor moved in with her son, her daughter and her daughter's baby. The landlord assured her the water would be turned on quickly, she said, but it wasn't. A lawyer for her landlord said that's because Taylor moved in before the place was ready.

Taylor said she called Greater Cincinnati Water Works and learned the water was turned off because her landlord had not paid the bill.

A lawsuit filed by the Legal Aid Society of Southwest Ohio on her behalf states that the house Taylor rented is one of many owned by Hearne Homes LLC with delinquent sewer and water bills. The lawsuit alleges that the unpaid balance for all the company's properties totals more than $40,000. The city filed a separate lawsuit in August, alleging that Hearne Homes and its owner owe the city more than $100,000 in water bills and fines for failing to properly maintain properties in the city. In a response filed Nov. 9, a lawyer for Hearne denied that. Greater Cincinnati Water Works records show that Hearne Homes owes more than $42,000 in unpaid water bills, according to information provided to WCPO in response to a public records request.

Terence Ahern, the owner of Hearne Homes, referred questions to Stuart Richards, the lawyer representing him in the lawsuit Taylor filed against him. Richards told WCPO that Taylor moved into the house before she was supposed to.

"The house was being repaired, and Mr. Ahern left the keys in the mailbox," Richards said. "And she found the keys and went on in."

"She handed him money, he handed her keys," Morgan wrote in an email to WCPO. "No matter when she had moved in, the place would have had no water."

Taylor and her family lived in the house for nearly a month with no running water and no working stove, she told WCPO.

"I had to buy water," she said. "I wound up having to go to my son's to do all the necessities."

She contacted Legal Aid, and Morgan filed the lawsuit on her behalf June 29.

Taylor figures she has nearly $2,000 tied up in the Fairbanks Avenue property, between her security deposit and the rent she has paid. She was staying with her older son for a while, but his place got too crowded.

When WCPO interviewed her, she was paying for motel rooms for herself, her younger son, daughter and granddaughter until she could move into a different place in Covington.

"He seemed real nice," she said of the landlord. "I really feel like they took advantage of me."

Richards contends that Ahern offered to return Taylor's security deposit and a month's rent to settle the case, but Morgan asked for a larger settlement amount.

Meanwhile, the property has been sitting empty, which means no rent is coming in for Ahern. And Taylor has been spending money she can't afford to waste on motel rooms for her family.

The judge in Taylor's case against Ahern has asked lawyers for both sides to return to court Jan. 12 in hopes that they can reach a settlement agreement by then.