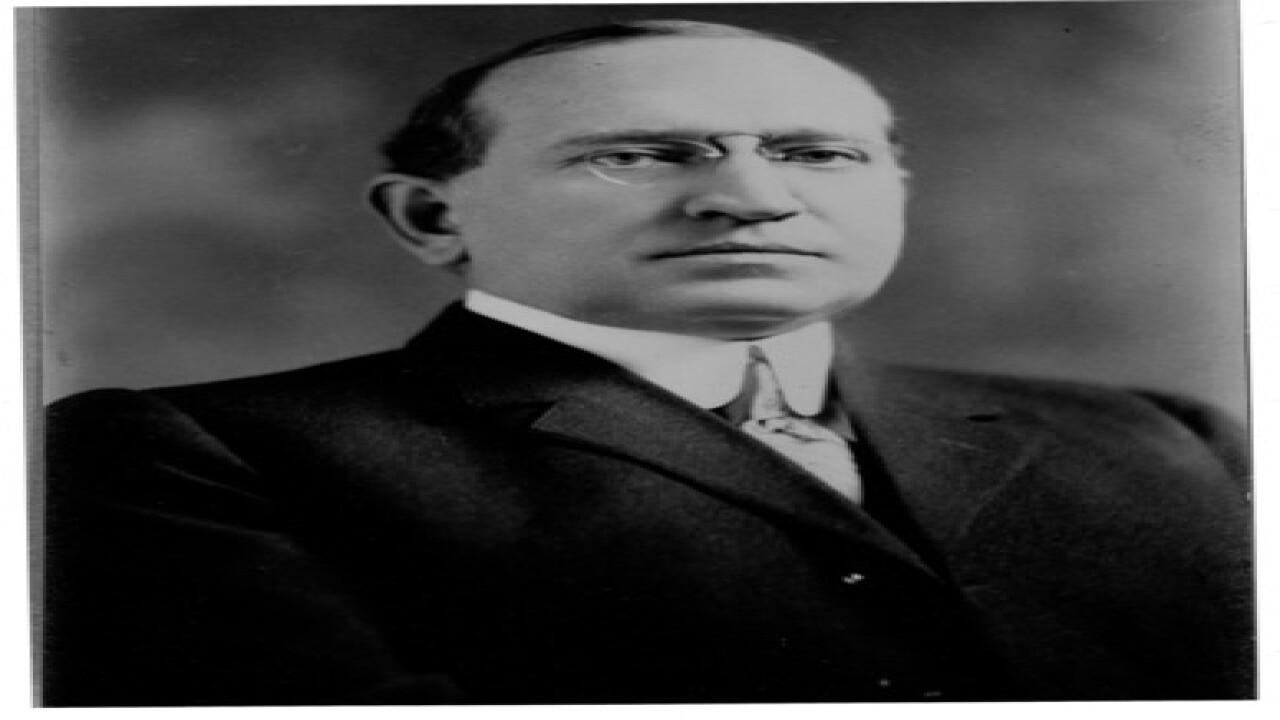 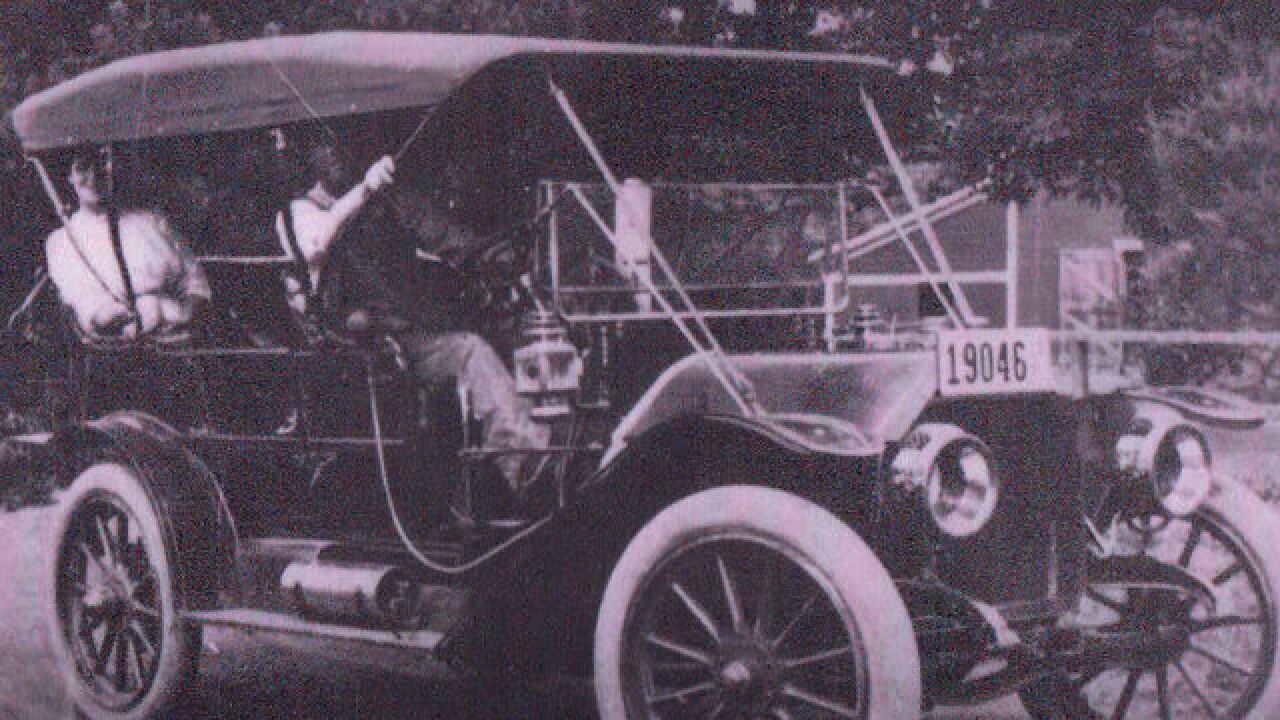 CINCINNATI - Frank Enger’s breakout year as an automobile maker should have been 1916. In his seventh year as president of Enger Motor Car Co., the first-generation German-Cincinnatian had just released its fifth model since 1909 when he transformed the family’s once-booming buggy business into one that built horseless carriages.

Enger Motor Car had reorganized and gone public that year, with Frank being a majority holder of $1.2 million of the $4 million stock fund. Enger’s new Twin Six, a 12-cylinder touring model with a lever that could switch off half the motor to save gas, showed great promise and was considered to be a step ahead of Packard. Enger shipped the new cars nationwide and sent 23 all the way to Australia.

The $4 million in new capital was to fund a plant across the street from Enger’s West End factory that would double the company’s output. Enger had just turned 54, and mid-fall press reports were bullish on his company. One reported it had the capacity to produce 5,000 cars a year at a net profit of $1 million.

That’s equivalent to $22 million in today’s currency, enough for anyone to consider retirement. America’s rising auto industry seemed to be Enger’s ticket to riches.

And it was — but not for long.

Henry Ford had set up an assembly plant for his Model T in downtown Cincinnati in 1915. His Tin Lizzies were one-third the price of Enger’s autos. The competition across the street, another former carriage maker called The Haberer Co., had a huge new factory and was producing a new car — the Cino — in multiple models that could compete with Enger’s cars in terms of quality and performance.

Anti-German sentiment in Cincinnati, fueled by World War I and Kaiser Wilhelm’s refusal to cease sinking non-military ships such as the Lusitania, was swelling, and locals of German descent like Enger could feel it. President Woodrow Wilson, in fact, was just months from asking Congress to declare war on Germany.

RELATED: The grandeur of Frank Enger’s North Avondale mansion is being reborn

Back in their grand mansion in North Avondale, Enger’s wife reportedly had become seriously ill. With his business and private lives in turmoil, it seemed Enger’s 12-cylinder engine could have used a couple more spark plugs to ignite his spirits.

Then Enger learned he had cancer. When and whether the cancer was terminal was not reported in the Cincinnati Enquirer’s obituary, but the details of his Jan. 4, 1917, death were.

About 4 p.m. that Thursday, a despondent Enger, who had battled paralysis since he was a boy, was in his Gest Street office. His only living son, John, was on holiday break from Yale University and hanging out with his dad. Anger told John he was expecting a phone call in an adjoining room and asked him to go there and wait for it.

Shortly after John left his father’s office, Frank Enger, who was seated on a couch, placed a gun to a spot over his right ear and pulled the trigger.

“The son hurried to the outer office, and finding there had been no telephone call, returned and found his father stretched on a couch. Blood was flowing from a wound above the father’s right ear, and he died within a few minutes without regaining consciousness.”

Although Enger left a detailed note to his family describing the cutbacks they needed to take to keep Enger Motor Car Co. running in the black, the task must have seemed overwhelming to them. His widow, Pearl Klosterman Enger, had the company placed in receivership that very year, and the courts settled the estate, ultimately valued at about $7.5 million in today’s money.

The elaborate parties held at the family home, known as Enger Hall, ceased upon Frank Enger's death. Pearl Enger sold the mansion in 1919 and moved into her son’s apartment, where she died of kidney failure on New Year’s Day 1927 at age 56.

John Enger lived to be 86. His younger sister, Janet, died at 93, and their baby sister, Ruth, lived to be 99. The five Engers all rest together at Spring Grove along with a first born, Earl, who succumbed to diphtheria in 1890 at the age of 26 days.

Footnote: Frank Enger had planned to expand his Gest Street domain to Berlin Street, one whole block east of the old factory, between the Cincinnati-Hamilton-Dayton Railroad tracks and Summer Street. Reacting to German hysteria, city officials changed Berlin Street to Woodrow Street in 1919. The factory, though boarded up and showing no clues of its roots in Enger family history, still stands in what is now called Lower Price Hill.