While other kids played Xbox, he watched C-SPAN 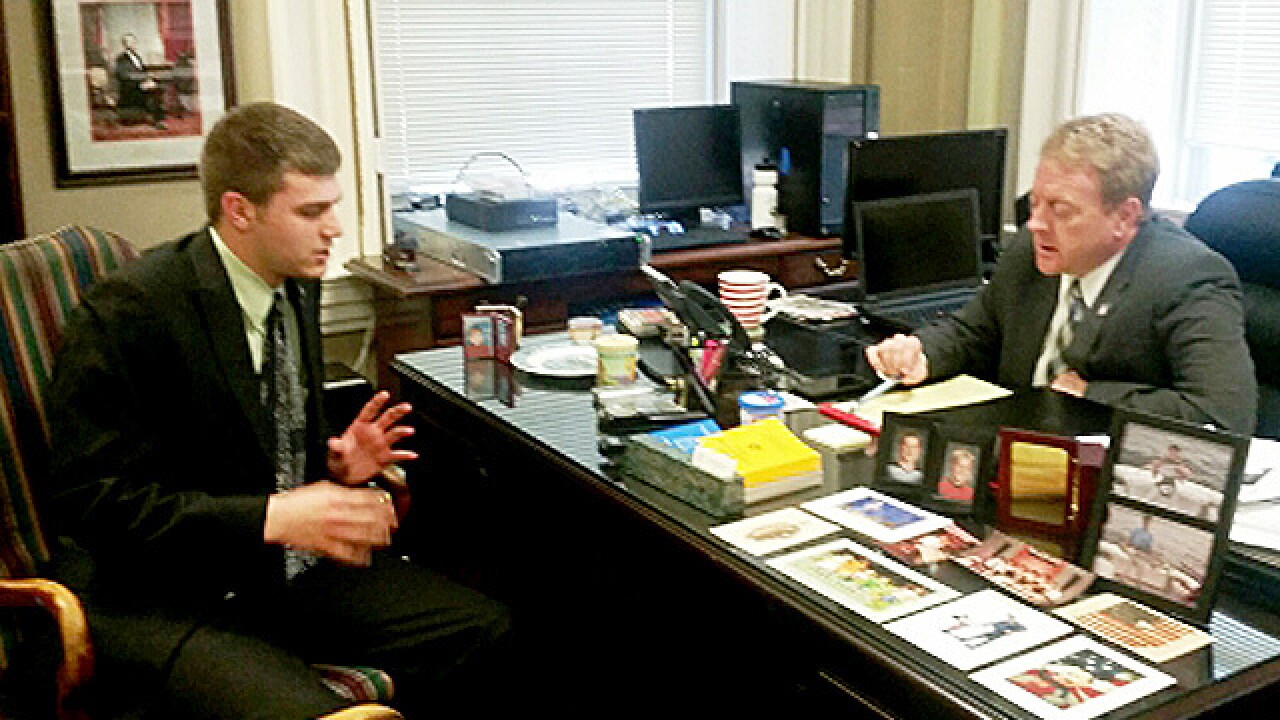 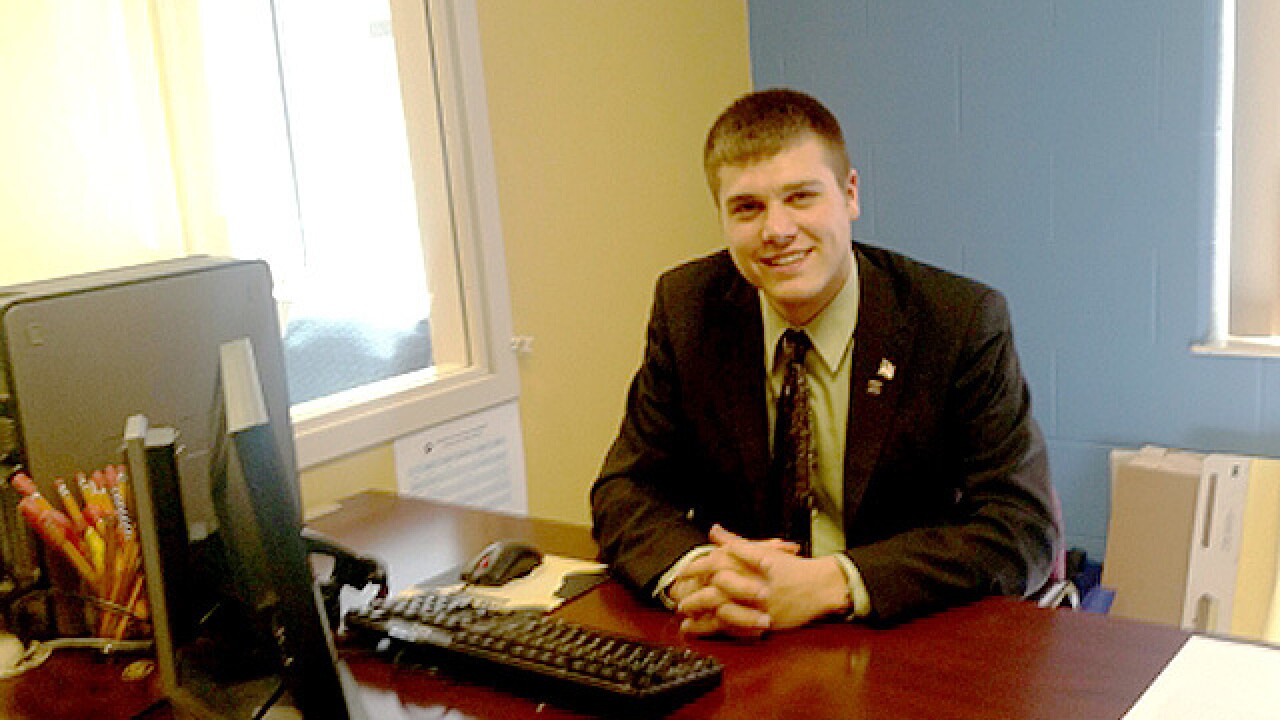 Garrett Bascom was just 9 years old when he was walking through a Wal-Mart in Dillsboro, Indiana, and spied the cards he wouldn’t let his parents leave the store without. They weren’t of superheroes or Pokémon or sports celebrities. They were presidential flashcards. And they hooked him.

Every night, Bascom would hole up in his room and study the cards until he had them memorized and could tell his teachers which was missing from the stack — if they took one out — based solely on the presidents’ faces.

In middle school, Bascom would race home from school each day so he could watch C-SPAN 2. A short time later, he started attending Dearborn County Commission meetings.

“I wanted to learn how legislation works,” he said.

Now 21 and a junior at Mount St. Joseph University, Bascom is running for his first political office, a seat as a delegate at Indiana’s Republican state convention. The convention is scheduled for June 11 in Indianapolis.

Bascom is the youngest of 24 candidates on the May 3 primary ballot for 17 spots from Dearborn County. Aaron Negangard, prosecuting attorney for Dearborn and Ohio counties, thinks Bascom has more than a fighting chance.

“It’s always intrigued me to see the kind of passion and interest Garrett has in government,” he said. “The fact that he was coming to local government meetings when he was in middle school when he could’ve been at home playing Xbox, that’s a rarity these days. There are a lot of people on the ballot for state delegate who have been around for awhile, who have the name recognition, so Garrett will have to work harder. But he is a very hard worker, so he can do that.”

Bascom has been working as an intern for Negangard’s office since January. In that same time, he’s also been volunteering as a coordinator with Students for Kasich, a student-led organization that helps mobilize his peers from across the Midwest to vote for Ohio governor and Republican presidential candidate John Kasich.

In his spare time, Bascom is campaigning on behalf of Curtis Hill, current prosecuting attorney for Elkhart County, Indiana, and a Republican candidate for Indiana attorney general. (If Bascom wins election as a delegate, he’ll nominate Hill for state attorney general.)

Bascom also is president-elect for the Mount’s Student Government Association for the 2016-17 school year. This year, he’s the treasurer, overseeing $180,000 that SGA is in charge of allocating to the Mount’s 40 clubs and organizations.

“Garrett is very goal-driven, and I think that contributes to his success,” said Janet Cox, MSJ’s dean of students and the SGA’s adviser. “He actually writes down goals and the steps he needs to take to reach them. That has served him well. He also listens to other people very well. I think that will make him a good public servant. It’s certainly made him a good student leader.”

After Bascom graduates in May 2017, he plans to attend law school — his hope is to attend Indiana University’s Robert H. McKinney School of Law in Indianapolis — but he doesn’t plan to practice. Instead, Bascom intends to use his law degree to write legislation and interpret the law.

After law school, Bascom’s goal is to run for the U.S. House of Representatives in 2022 and, eventually, for the U.S. Senate. If he later develops an ambition to run for president, he’ll cross that bridge when he comes to it.

“That would be something that may come down the road,” Bascom said, “but it’s been my personality since I was a kid to work to understand both sides. I want to work on the legislative branch of government because I feel that that’s where I can have the most impact.”