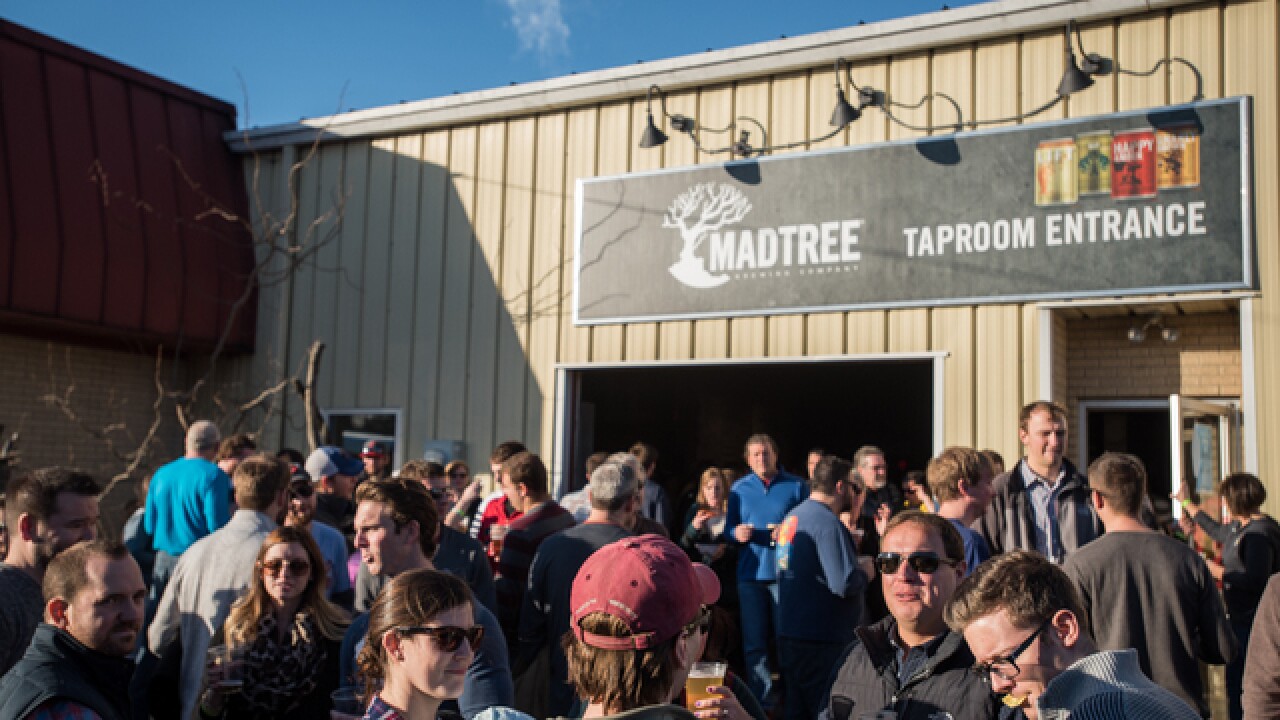 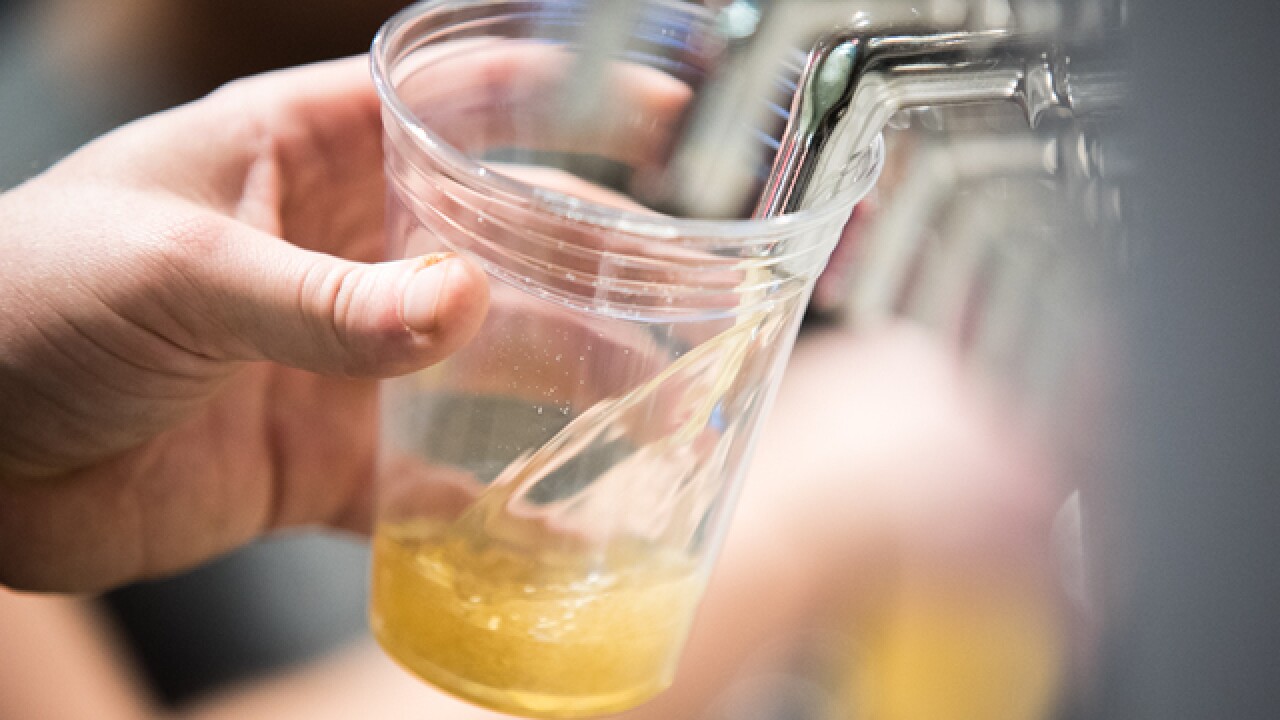 If a rose by any other name would smell as sweet, MadTree fans hope the same is true for one of the brewery's staple beers.

PSA, which is approachable while maintaining a low ABV, boasts fruity notes and a smooth finish. It previously has been available on draft in the taproom, originating four years ago as a homebrew by brewer Matt Rowe. It began being brewed on a commercial scale a year ago.

“It’s been really well received so far,” said MadTree spokesman Mike Stuart. “It came in No. 1 or No. 2 in a blind taste test last month against regional and national competition.

“With Gnarly going away, we had a hole in our lineup and shelf space to fill,” he said. “We bumped up our production. You will see it in all the retailers.”

Gnarly Brown, a unique brown ale, has been a staple in MadTree’s lineup since 2013. Stuart said it will probably take a couple of months for Gnarly Brown to disappear from local retail shelves, as a large quantity of the style was canned recently.

“The response has been a little overwhelming, with the outpouring of emotion over the loss of a beloved beer,” he said.

For beer fans looking to replace Gnarly Brown in their rotation, here are nine other recommendations:

Gnarly Brown, MadTree: With a retail presence for at least several more weeks, fans have time to stock up. “It’s not a bad beer to hang onto if stored in good condition,” Stuart said. “Keep it in a cool, dark place, and stock up if you’re going to miss it.”

Shroominous, Blank Slate: This is not going to taste just like Gnarly Brown, but no beer is. Shroominous is made with shiitake mushrooms, giving it a smooth, earthy, yet sweet flavor, and will sate the beer enthusiast looking for something interesting and high quality.

Nut Brown Ale, Mt. Carmel: It's more of a traditional brown ale than Gnarly Brown, but it's also a solid example of the style from Mt. Carmel. You may have to double check for it, as Mt. Carmel is updating the look of its labels.

Buckle Down Brown, Fifty West: This is another more traditional brown ale. Bonus: You can grab good eats while getting your fill of the ale.

Brown Note, Against the Grain: One of the Louisville brewery’s offerings available in this area, it’s not quite a traditional brown ale. The brewery advertises it as “the brown ale to end all brown ales.”

Caruso, Taft's Ale House: It's an American brown ale with strong hints of vanilla in the scent and milder ones in the taste.

Bad Tom Smith American Brown Ale: The eponymous beer from Bad Tom might be named after a rough fella, but it tastes smooth and rich.

Chickow, Listermann/Triple Digit: At 10 percent ABV, this is the strongest beer on the list. As a double brown ale, it also has a powerful taste, with some distinctive hazelnut notes.

Barrel Aged Maple Chickow, Listermann/Triple Digit: This is a limited release in bottles, so act quickly if you want this robust variant on the original.