Many of our neighbors are hungry, and Feed Ohio is bringing us all together to help

Churches of every faith are leading the way 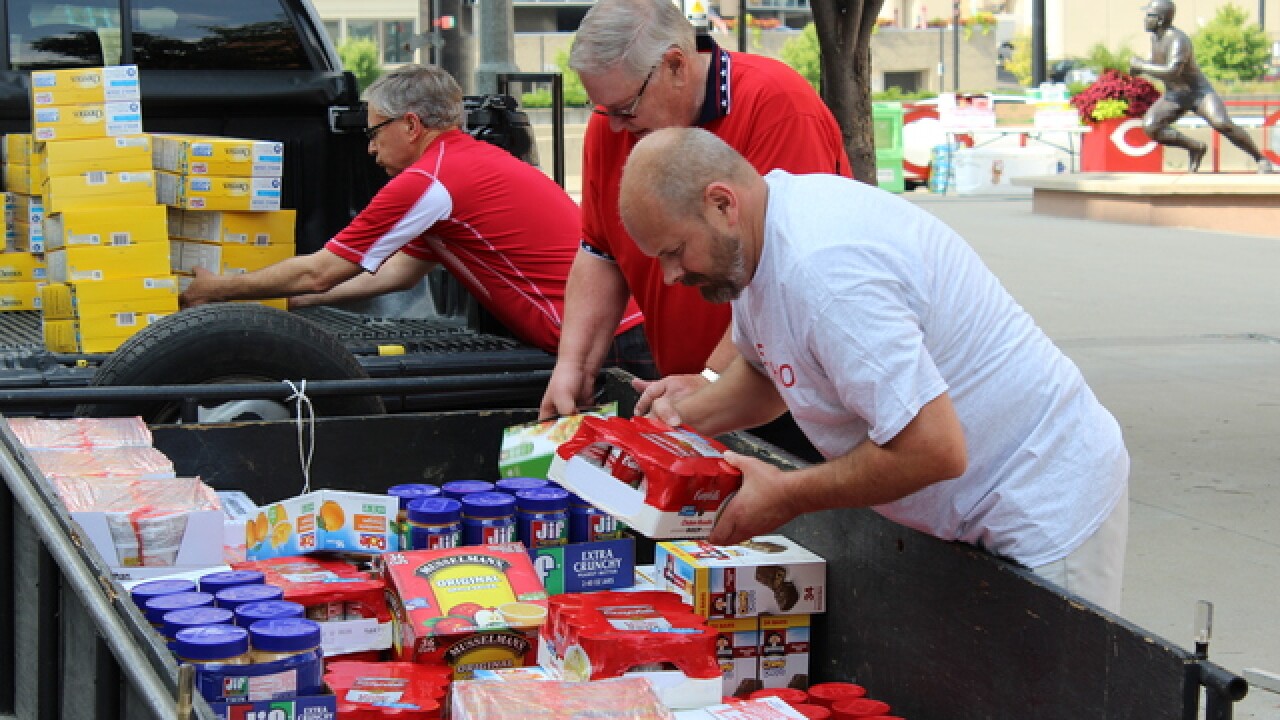 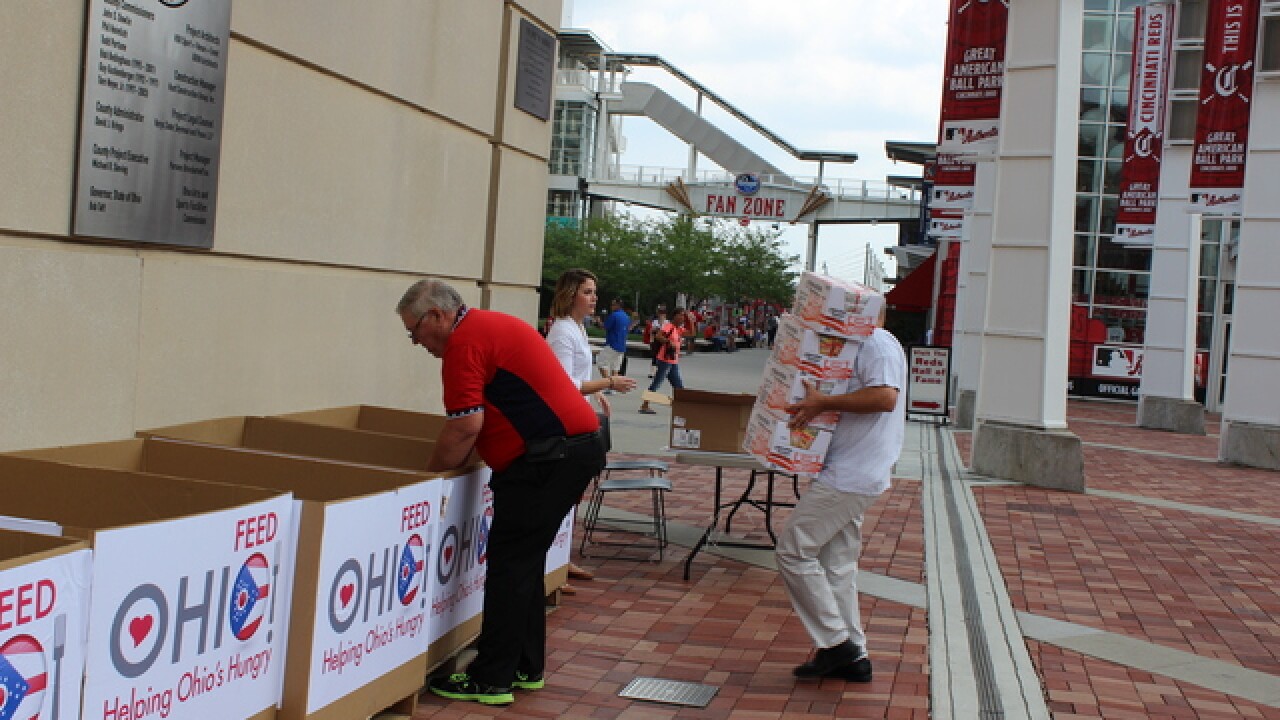 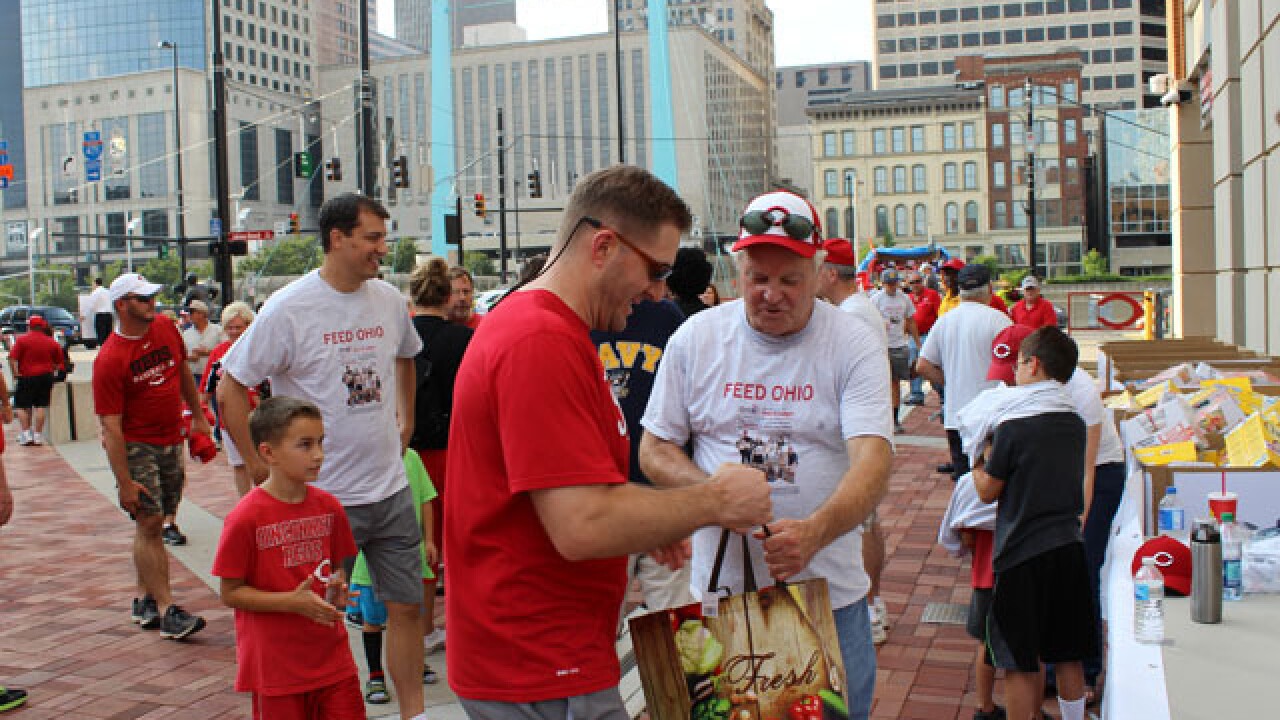 CINCINNATI -- More than one in every six Ohio residents, or nearly 18 percent, don't always know where their next meal will come from, according to feedohio.org. And among the state's children, more than one in four -- 25.7 percent -- are at risk for hunger.

"Those numbers are just staggering, and many people in Ohio aren't even aware of it," said Paul Beck, director of public affairs in Southwest Ohio and parts of Indiana for The Church of Jesus Christ of Latter-day Saints.

Beck first researched Ohio's hunger problem after a trip to the East Coast in 2013. He learned of a few states there trying to tackle hunger through an effort called "interfaith service" -- when people from different organizations (religious, civic, business, etc.) come together to address a community issue.

"We thought we should be able to do that in Ohio," Beck said. "We went to the governor's office and talked about how we could meet this need."

Beck said Gov. John Kasich and first lady Karen Kasich immediately embraced the idea, and Feed Ohio was born. The organization, now in its fourth year, collects non-perishable food and monetary donations during the entire month of September to be distributed through statewide food banks.

One of the first places Beck went for support after getting the governor's office on board was to the Archdiocese of Cincinnati.

"We told Archbishop Dennis Schnurr that we wanted to find common areas where we could work together," Beck said. "We might have differences in doctrine, but when it comes to Christ-like service and standing up for the family, we have a lot in common."

With the Mormon Church's year-round dedication to growing and collecting food for the hungry, and with several Catholic parishes' food pantries, the collaboration was a natural fit.

"I have to give the Mormon Church credit," Bergh said. "They came to us and said ‘We want to work with you on Feed Ohio and other initiatives.' We've also worked with them on refugee resettlement. It's all worked really well."

Feed Ohio 2016 kicked off on Aug. 19 outside Great American Ball Park before a Reds game. Beck said 4,000 pounds of food was collected that night and delivered to two food pantries in Cincinnati. That was more than four times the amount collected at the kickoff before a Reds game in 2015.

"I think we have a shot at one million meal equivalents this year," Beck said.

Any group, large or small, can organize a Feed Ohio campaign. So far this year, more than 80 have participated just in Southwest Ohio. Some of them include multiple Kroger stores in the region, Breiel Church of God in Middletown, the City of Mason offices, Muslim Sisters of Dayton, Eaton High and Middle schools, First United Methodist Church in Springboro, Fairfield Fire Station and several Walmart stores.

Geoff Thatcher, a volunteer in public affairs for the Mormon Church, said those who simply want to donate can drop off food at any Catholic church food pantry or at any Mormon congregation on Sunday mornings or Tuesday or Wednesday evenings. Monetary donations can be made online here.

"I think what Feed Ohio has done, which is really nice, is allowed all of us to work together," Thatcher said. "It's nice to get to know your neighbors and come together and do some good for others."

Beck agrees that the collaboration component is important.

"We marvel at why it took us so long to do something of common interest like this," added Beck. "Together, we're making a difference."